We don’t half win awards! From the Tourism Event Award for Vintage by the Sea and Best New Festival for The Vintage Festival, to scooping the top prize at the Oscars of housing design, the Royal Institute of Chartered Surveyors (RICS) North East Renaissance Awards, our creativity is recognised on a national and international stage. And we haven't even mention Wayne and Gerardine's MBEs yet... Enough of tooting our own horn, we'll let the following speak for itself!

Silver Award at the ODPM Building For Life Awards 2005

Finalists at The Journal's Landmark Awards in 2005

Regeneration Award at Northumbria in Bloom 2008

We received a nomination for a Designs of the Year award in the Architecture category for our work on Dreamland, Margate, with an installation in the newly opened Design Museum in Kensington 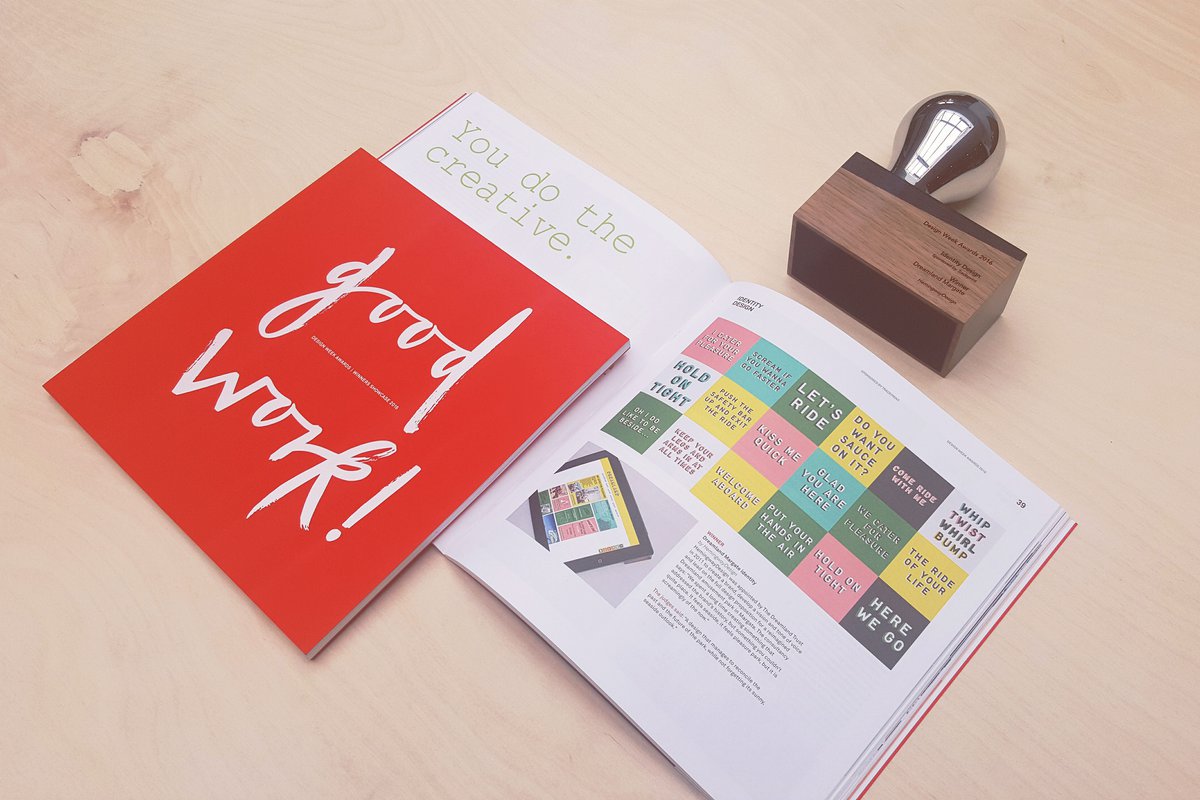 Winners of the Identity Design category at the Design Week Awards 2016.  The judges said:  "A design, which manages to reconcile the past and the future of the park, while not forgetting its sunny, seaside outlook."

Project of the Year at RICS South West Regional 2010

Regeneration award at the LGC 2010

Vintage by the Sea

Voted the best vintage event in the world, 2014 by The Guardian

Tourism Event of the Year

Guinness World Record Broken: 'The Most People Modelling on a Catwalk'

British Ceramic Tile of the Year 2006