Red or Dead
It's not often that two young folk have the power to shake the fashion industry to its core, yet this is exactly what Wayne and Gerardine Hemingway did with Red or Dead. The pair had exactly the right cocktail of no design background, a real love of music and fashion, a can-do attitude and the impetuosity of youth to create a fashion label whose anti-establishment stance still resonates to this day. Gerardine, then 19 and whilst being wholly untrained, had already spent half a decade making all her clothes, and 20-year-old Wayne had lived the previous six years of his life in (with the aide of a creative Mum) customised second-hand clobber. Emptying their wardrobes onto Camden Market at the turn of the 80s sparked it all and what followed is nothing short of entrepreneurial magic. The fashion stars truly had aligned.

SS 1990
Still the definitive Red or Dead print, the baby in a space helmet appeared on bags, shorts, halter tops and even transparent Dr Marten boots. The Space Baby wedding dress is now in the Victoria & Albert Museum. 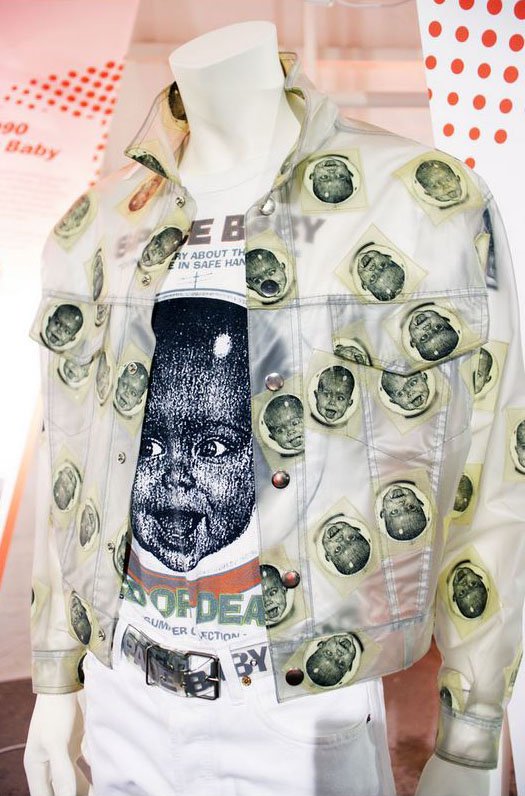 SS 1991
Prints are a strong element in all of Red or Dead's collections, and the 'naughty but nice' love heart design is one of the Hemingways' favourites. 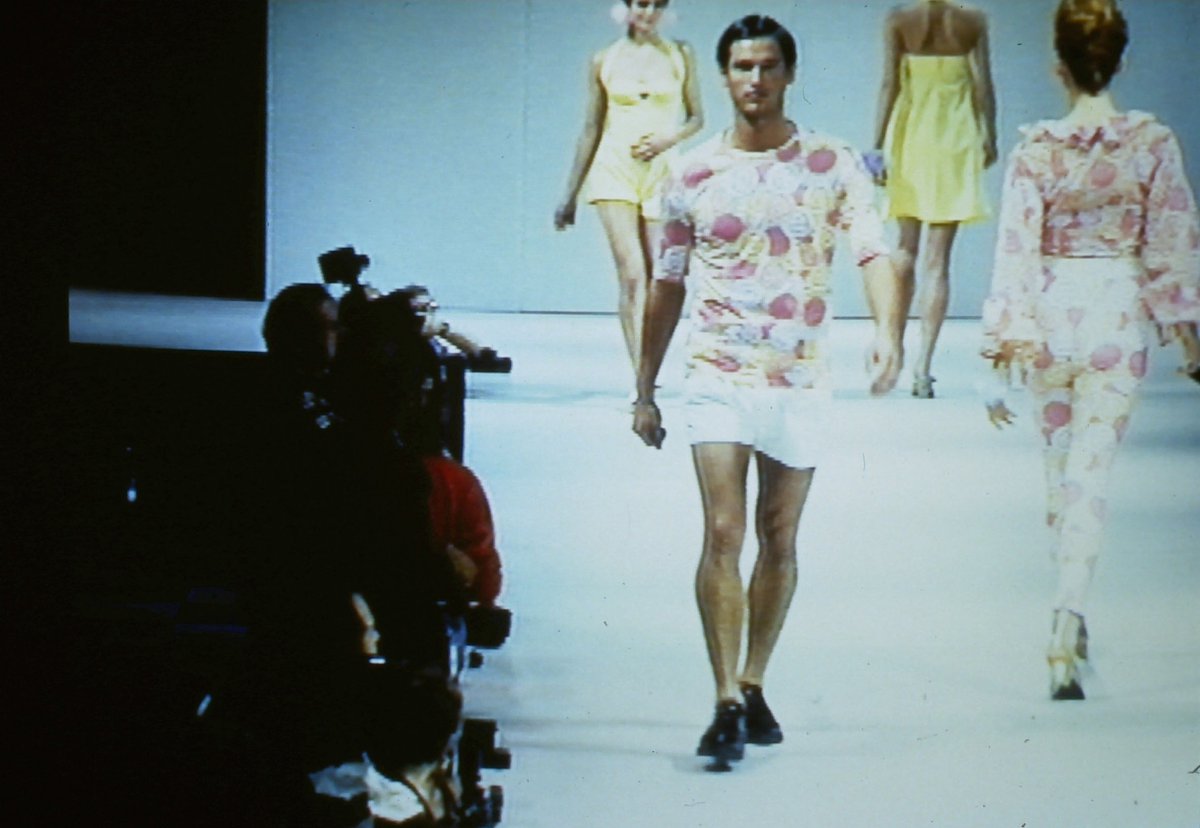 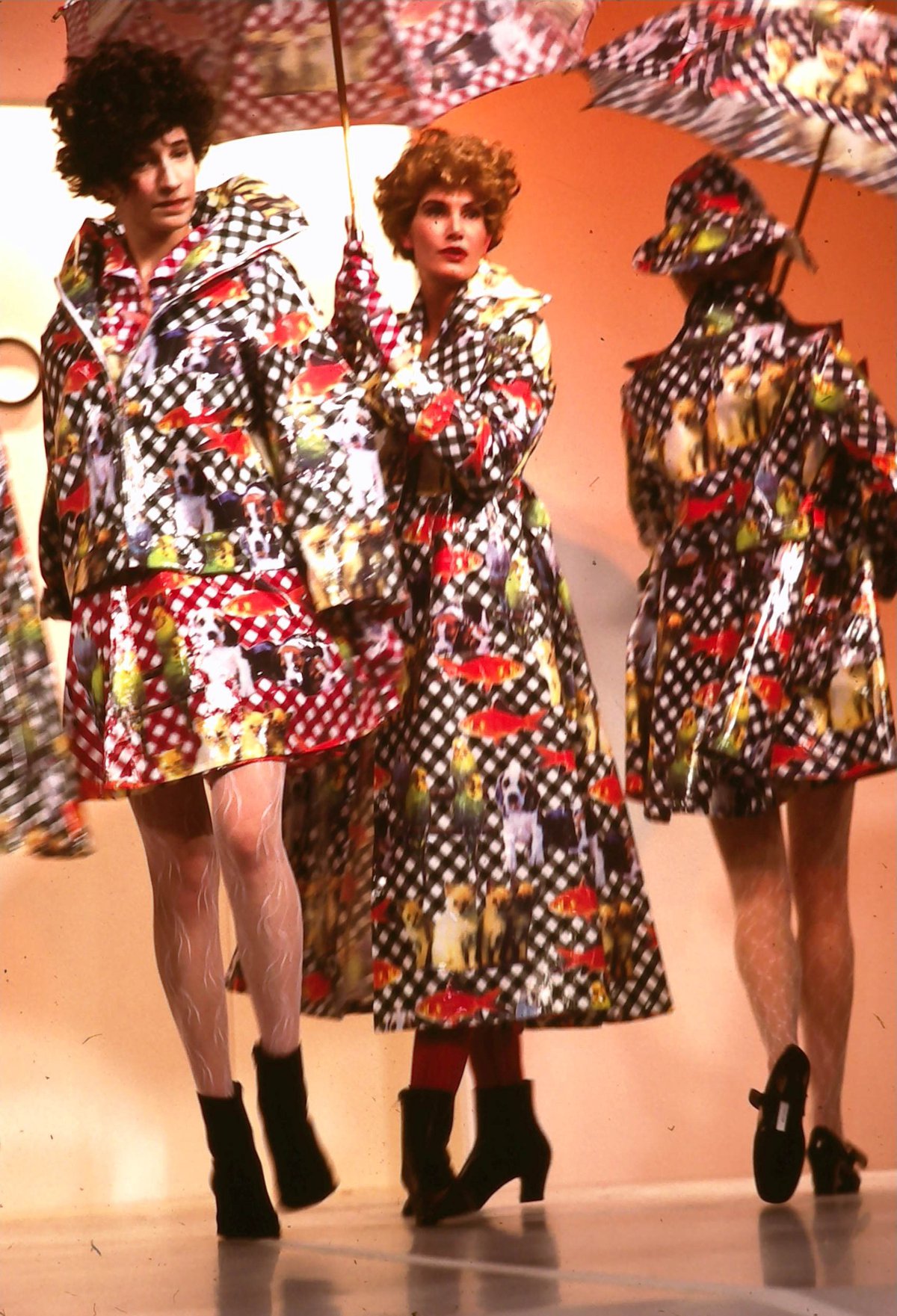 SS 1992
The duo poke fun at Baden-Powell with a tongue-in-cheek look at the world of dib dib dib. 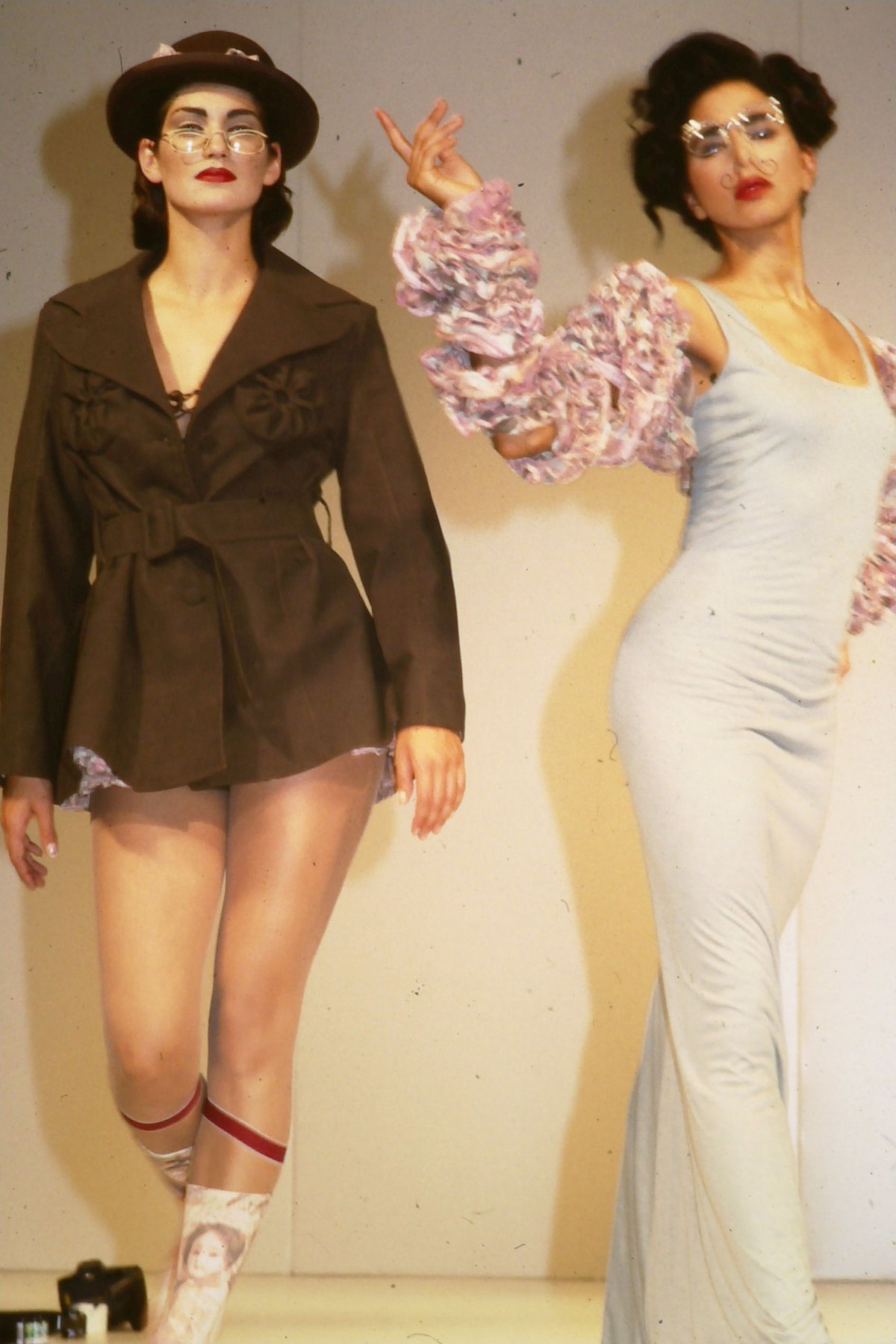 AW 1992
Not all Red or Dead designs need to carry a message; some are chosen purely for their visual impact. The quirky fish print found its way onto a variety of designs, including a voluminous floaty dress. 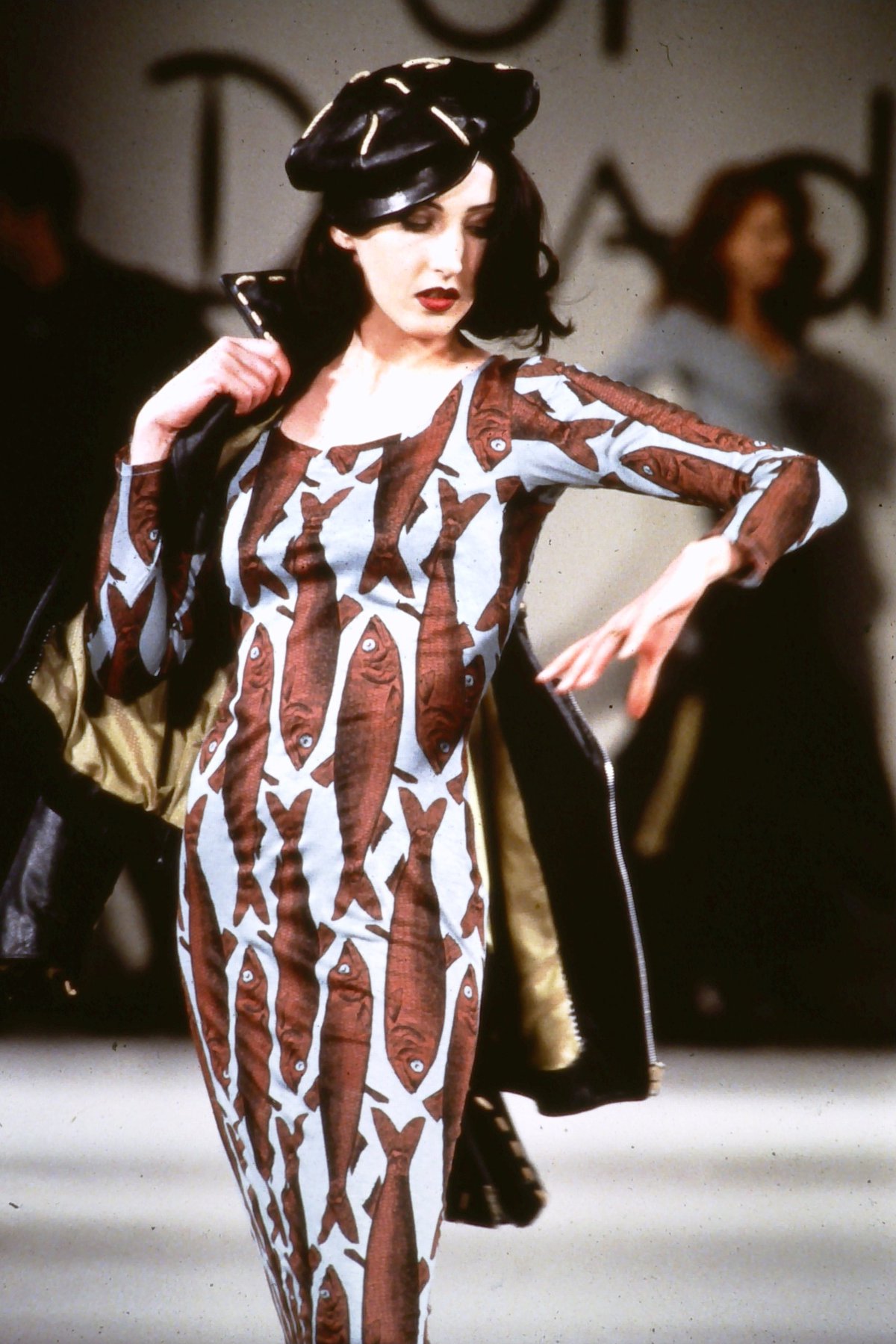 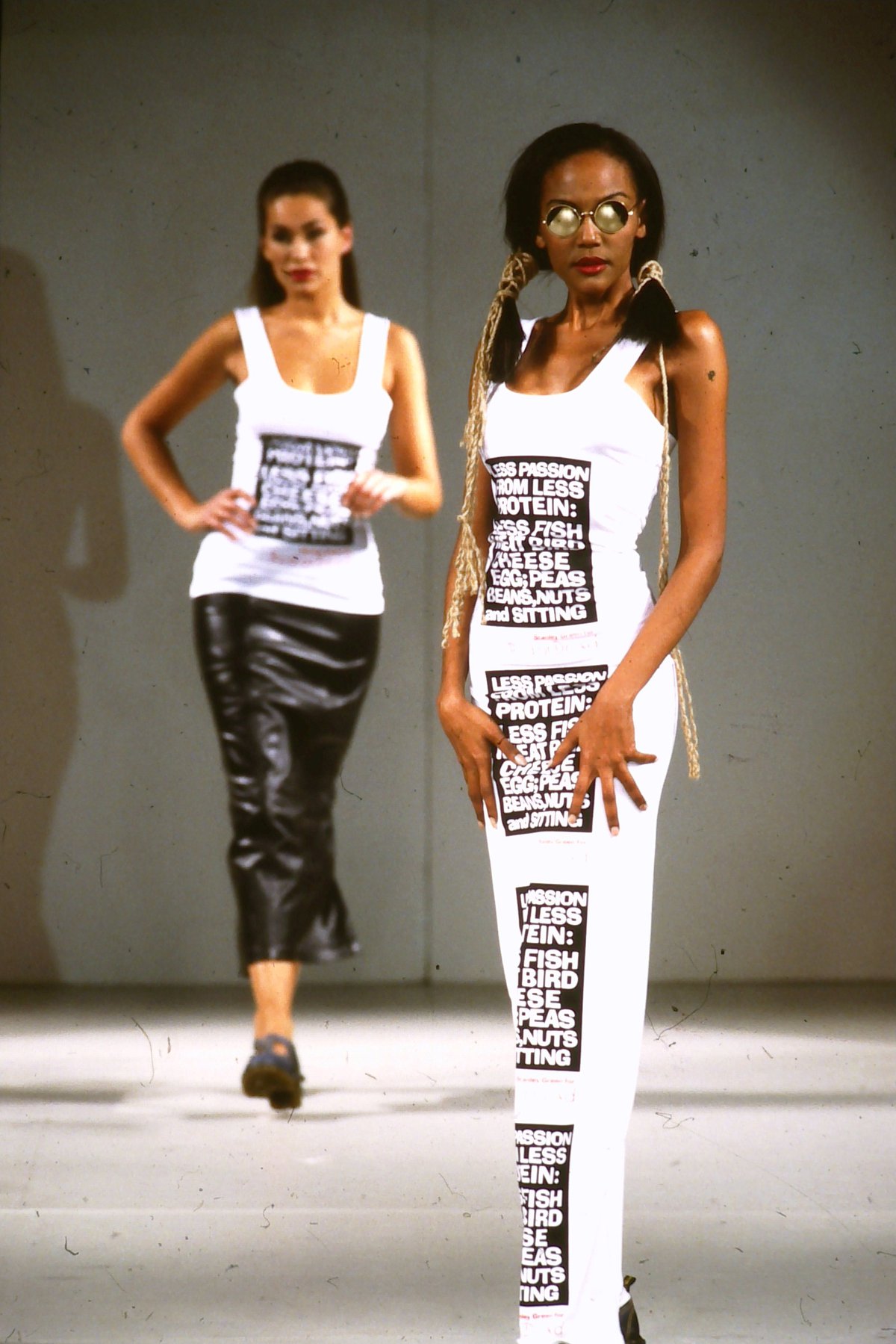 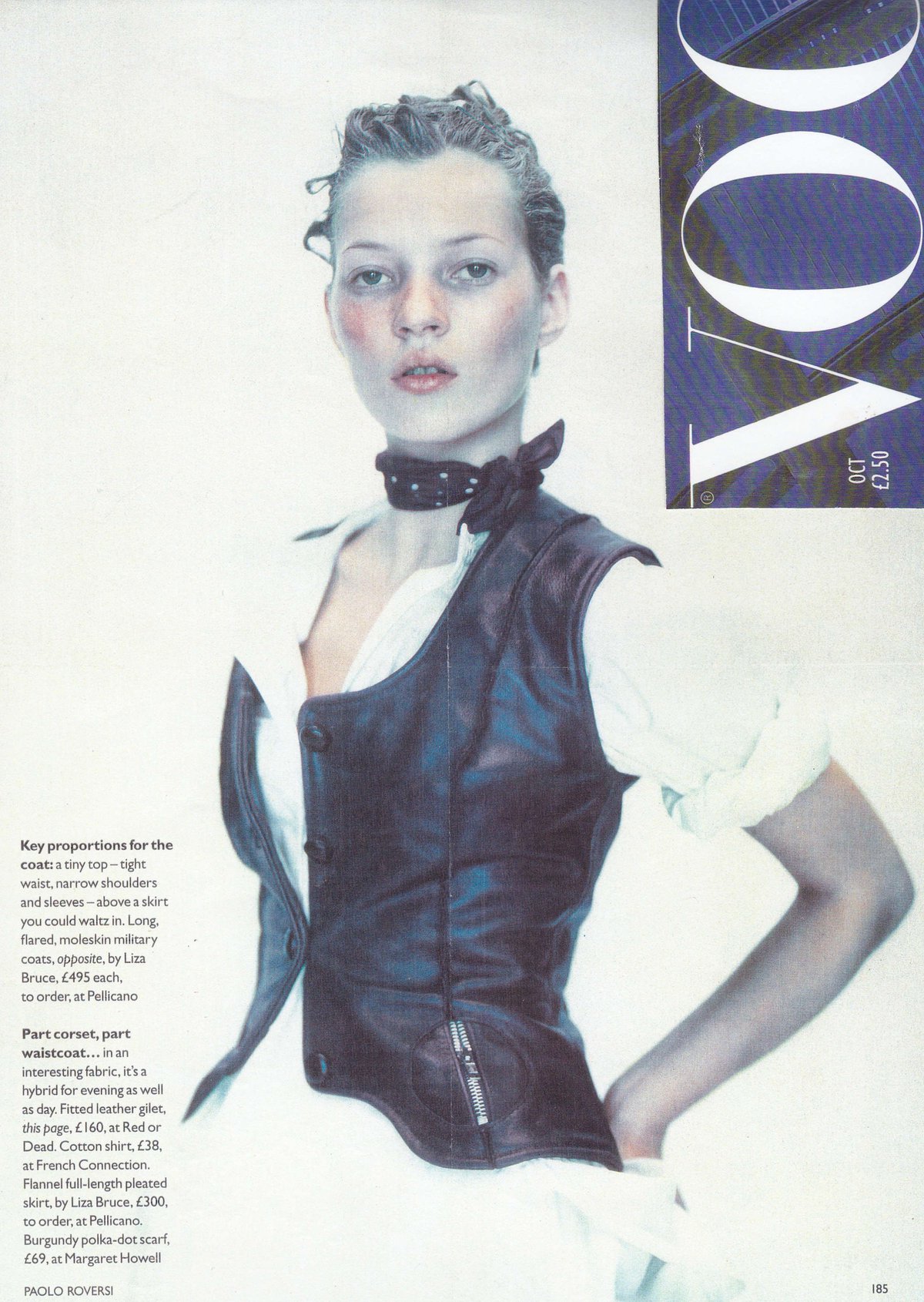 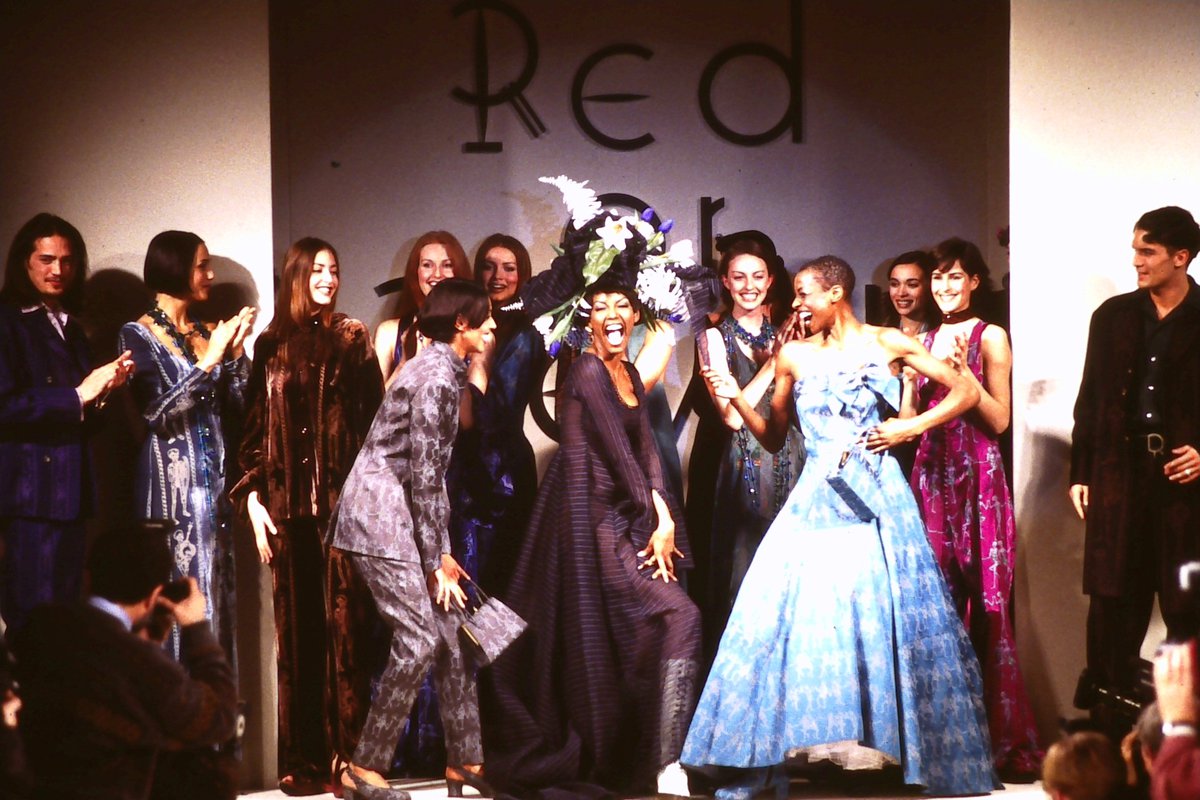 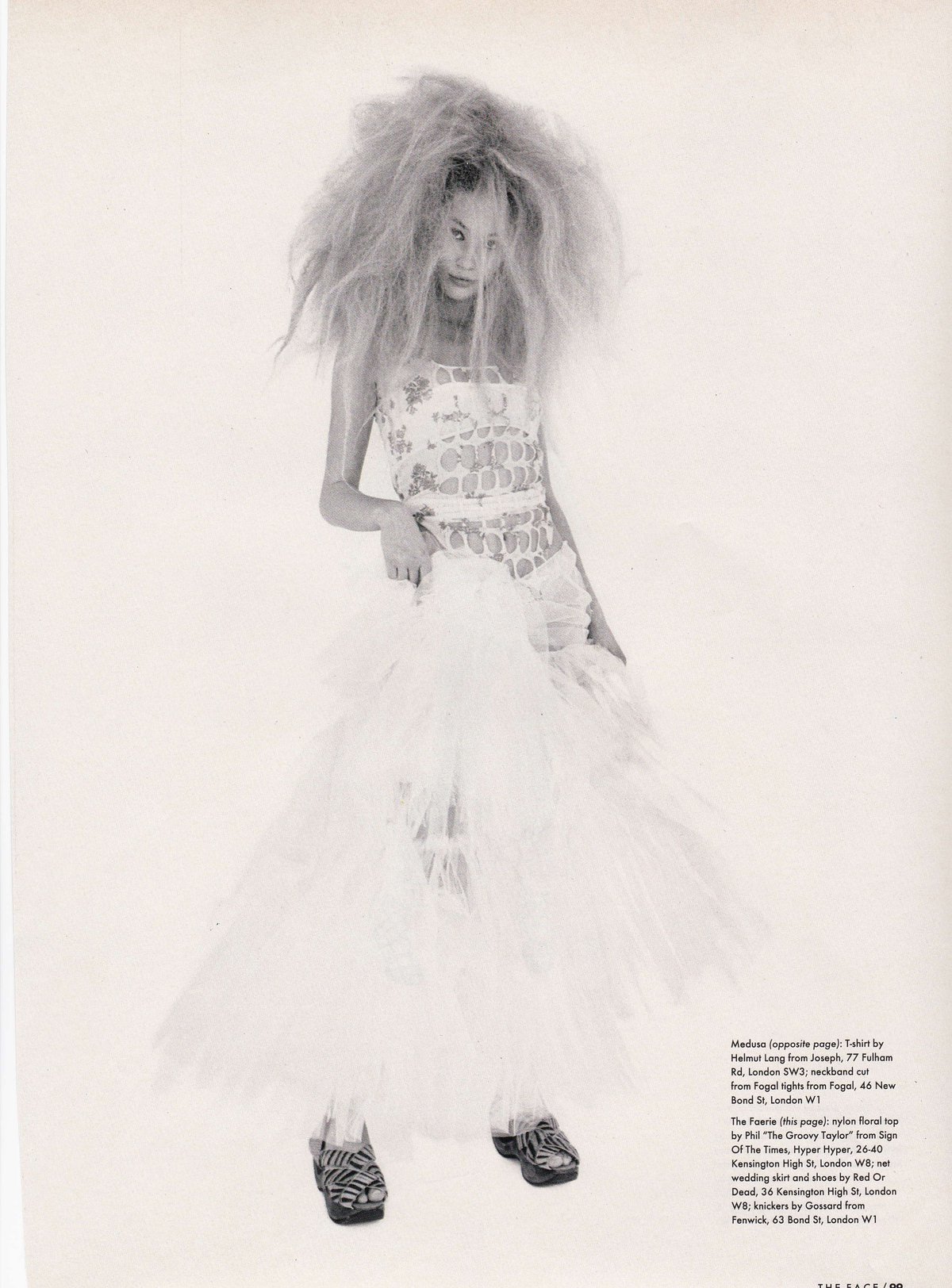 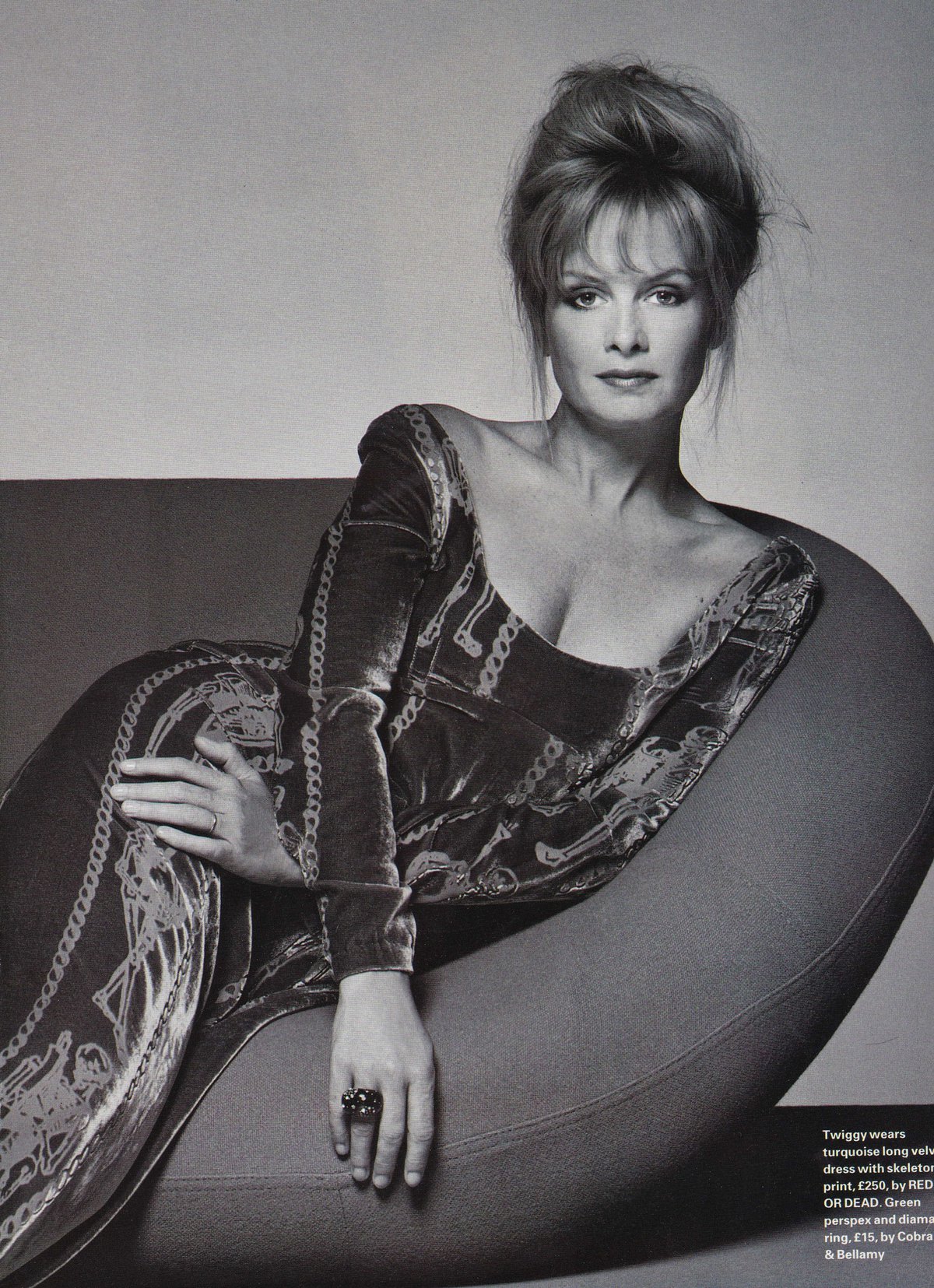 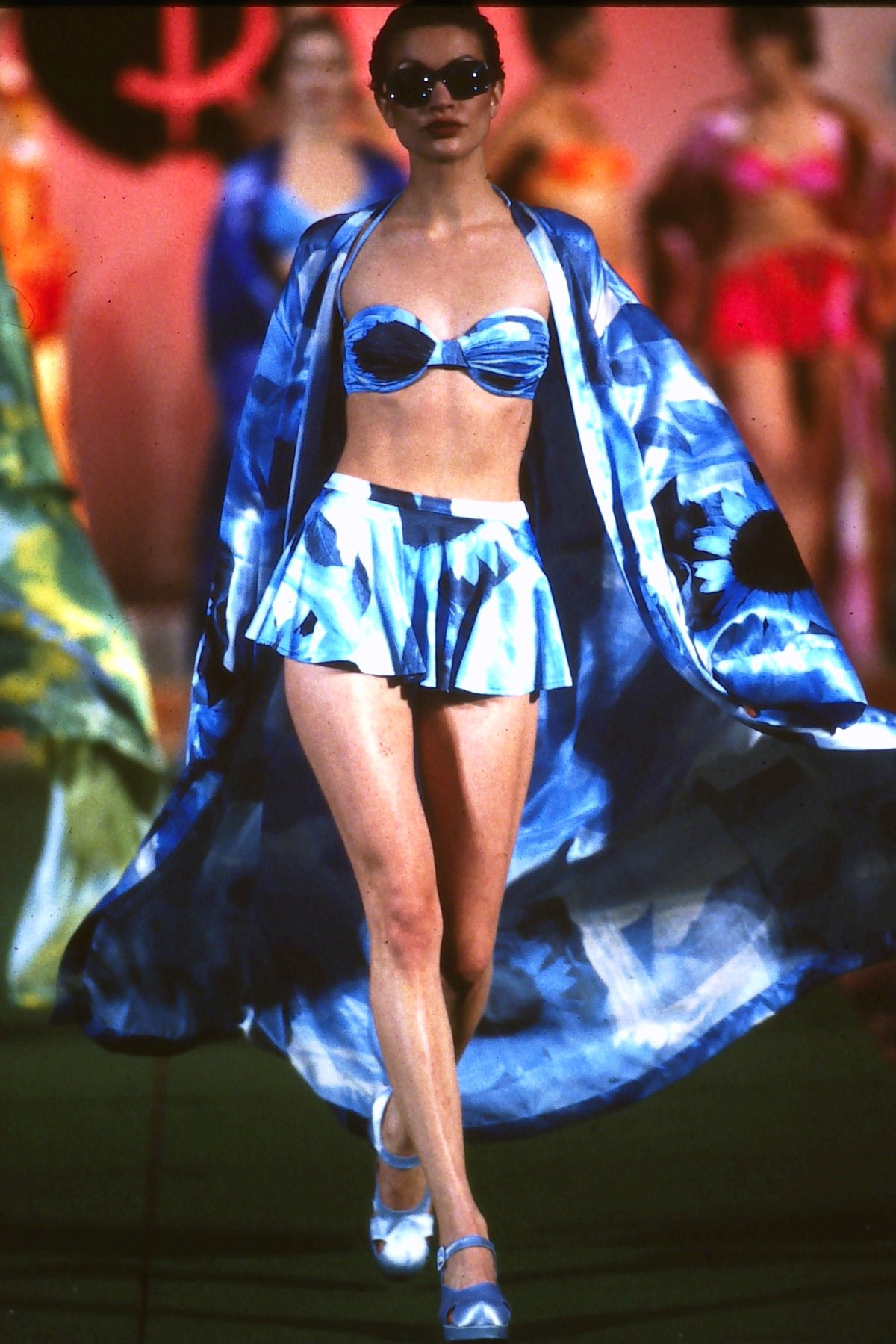 AW 1994
Red or Dead taps into the harder edge of popular culture and street style. The pair were instrumental in the punk revival and flirted with the appeal of heavy metal in their collections. Teaming up with high-security prisoners to produce the collection provoked press criticism, but the system has now become established in the US. Wayne capitalised on the prison image by using motifs such as arrows and prison numbers, and making stylistic references to utilitarian workwear. 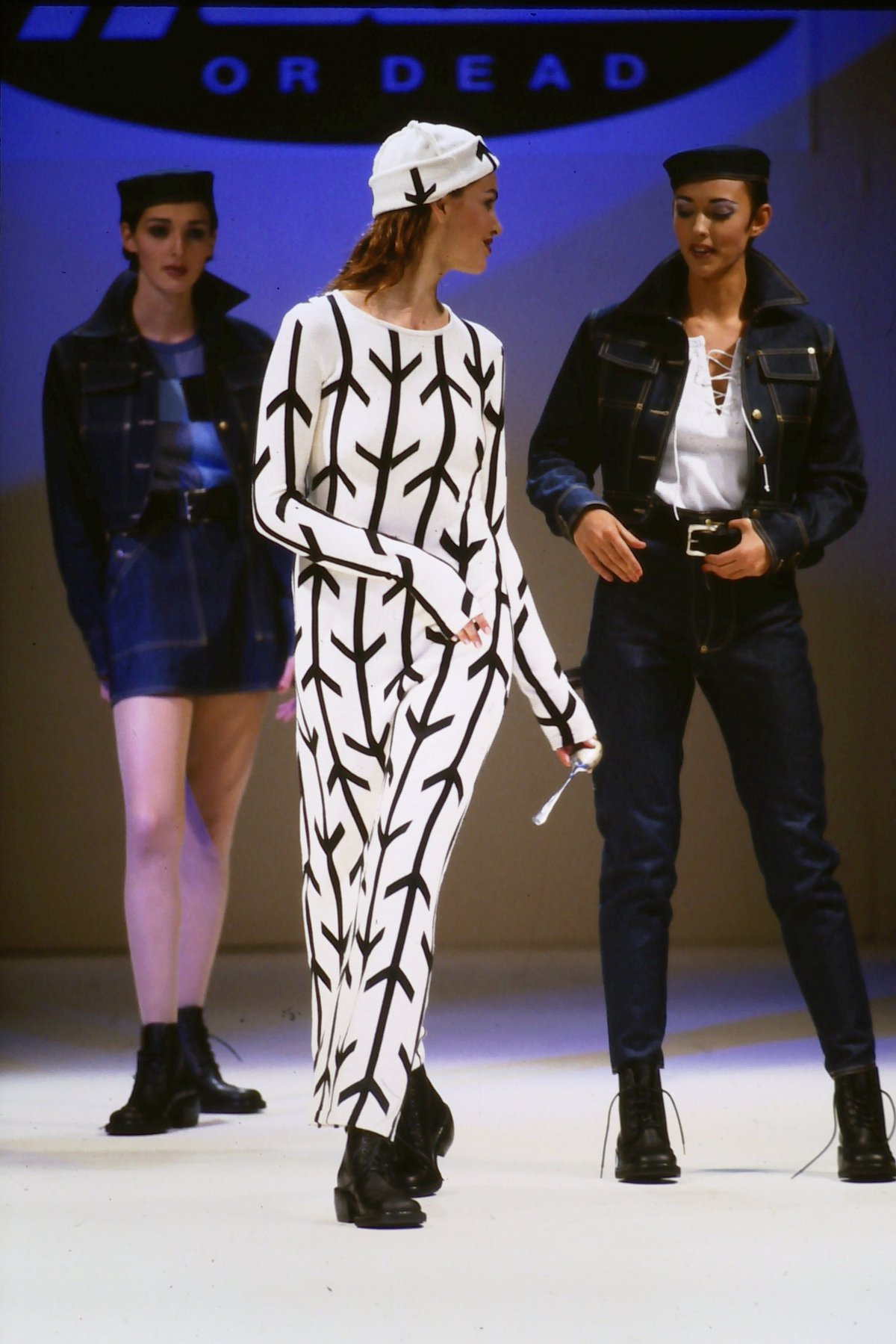 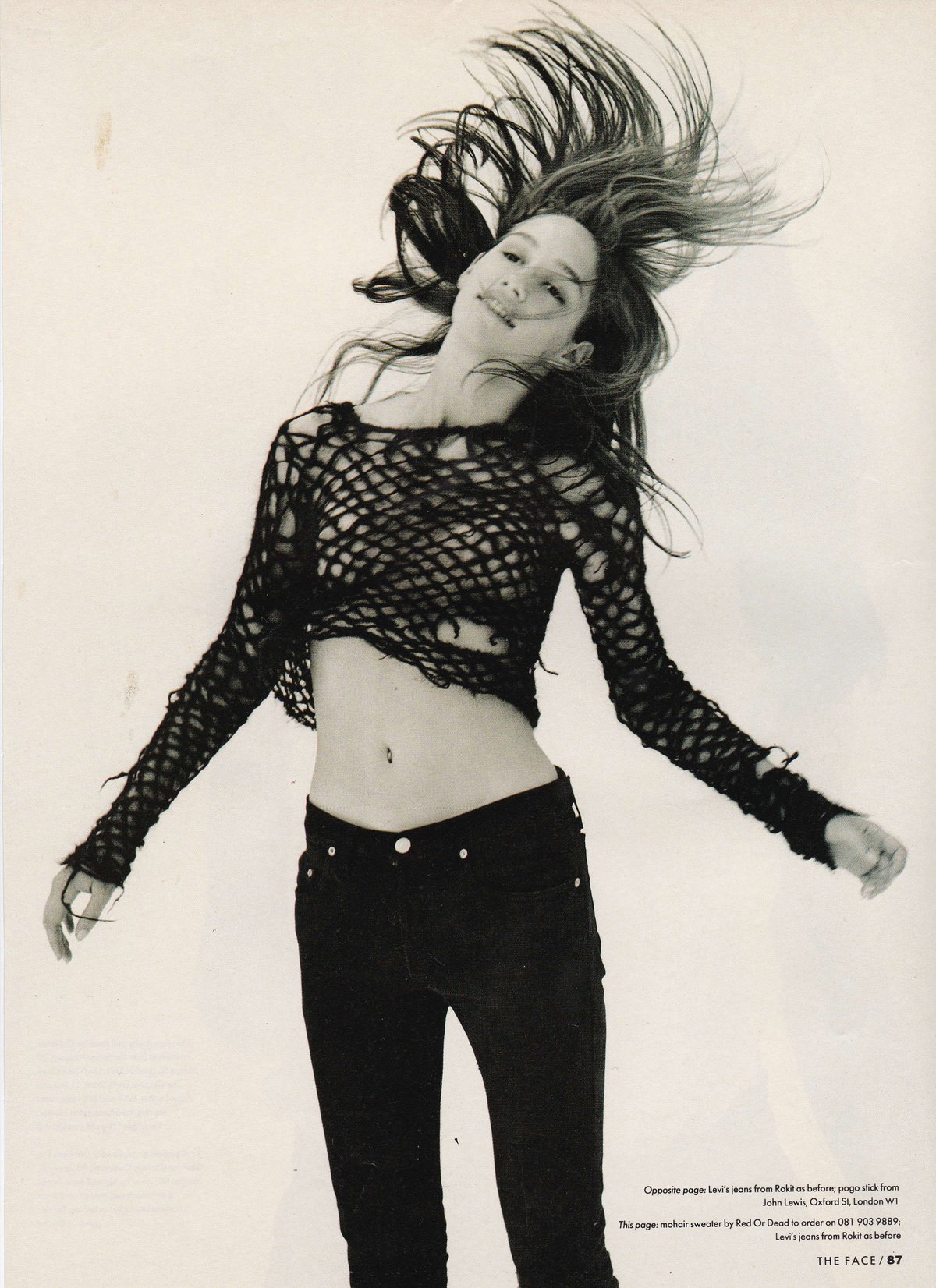 SS 1995
This sheaf dress resulted from Wayne's disgust at tourists who exploit the Far East's sex industry. He saw it was a way of throwing their hypocrisy back in their faces. 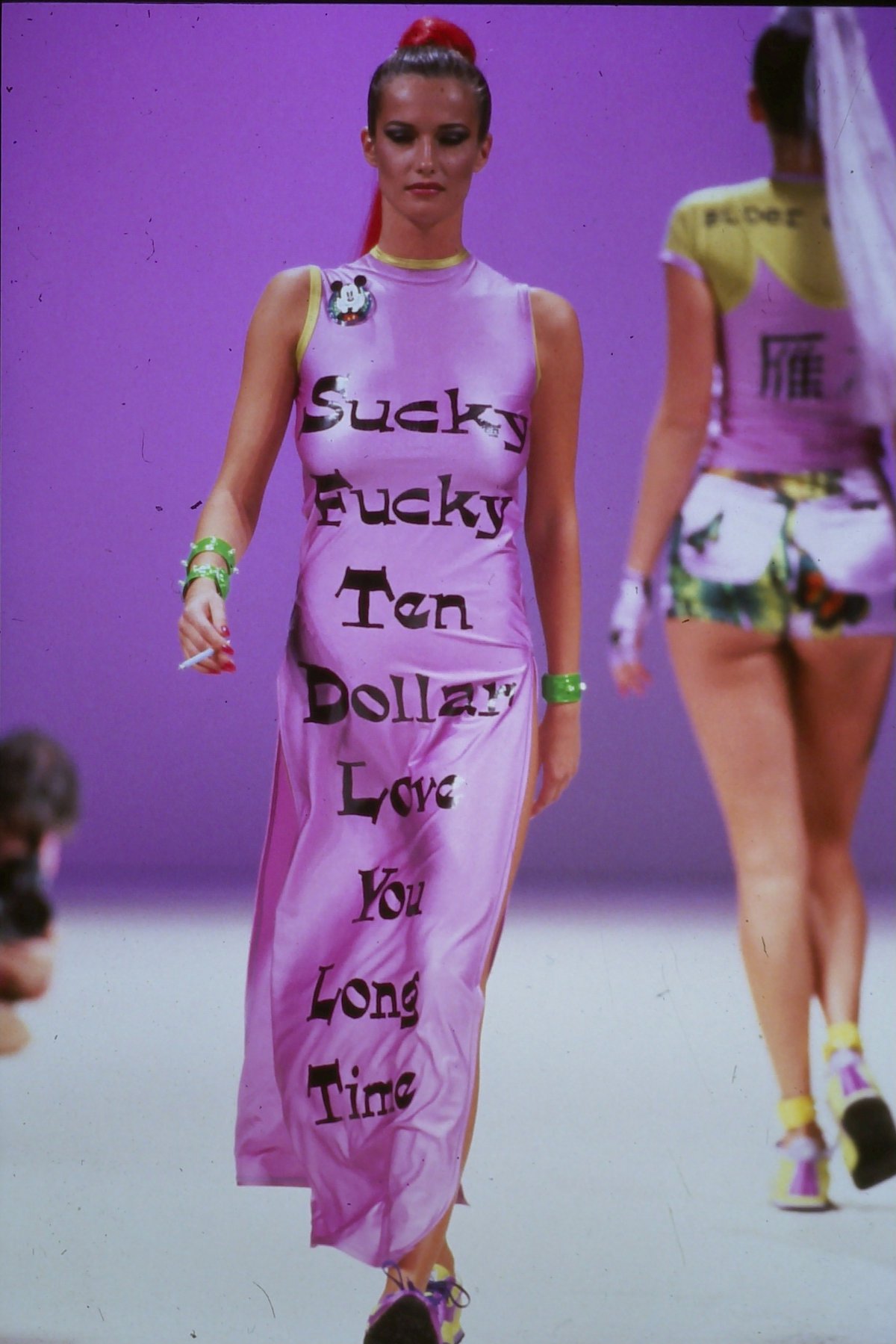 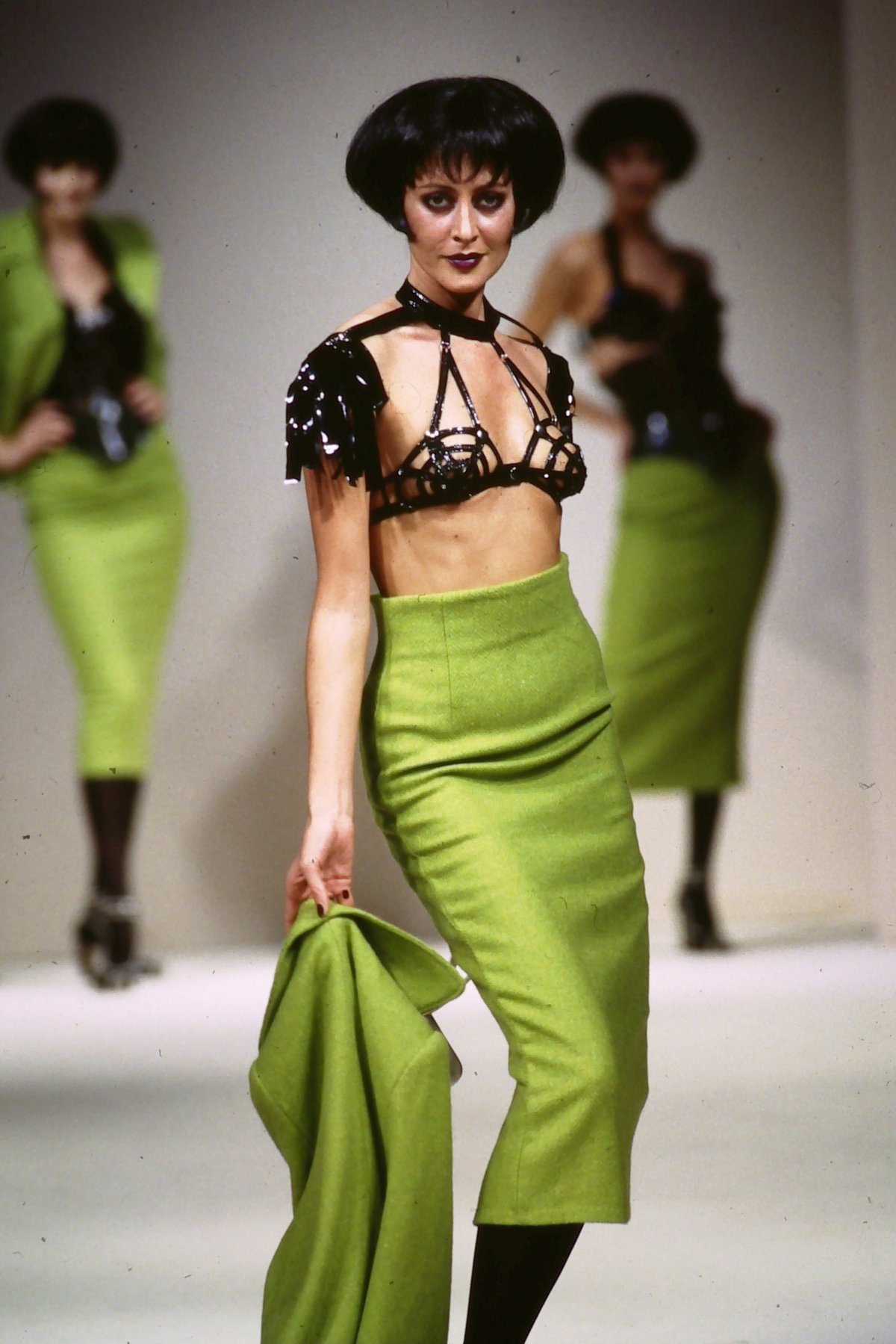 SS 1996
With knives and blood on the catwalk, the show caused a storm of controversy and was dubbed 'A Bloody Disgrace' by the British tabloid press. 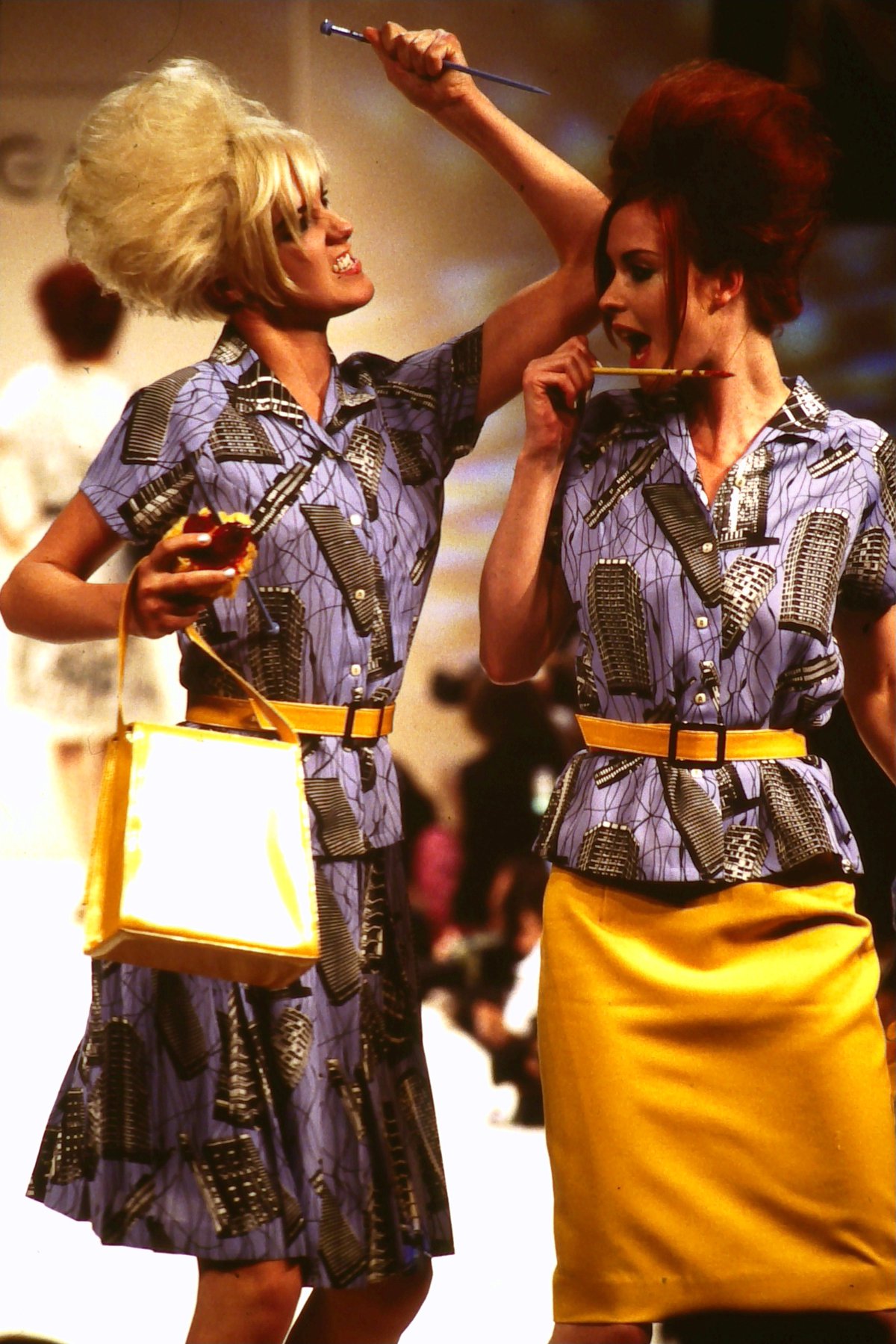 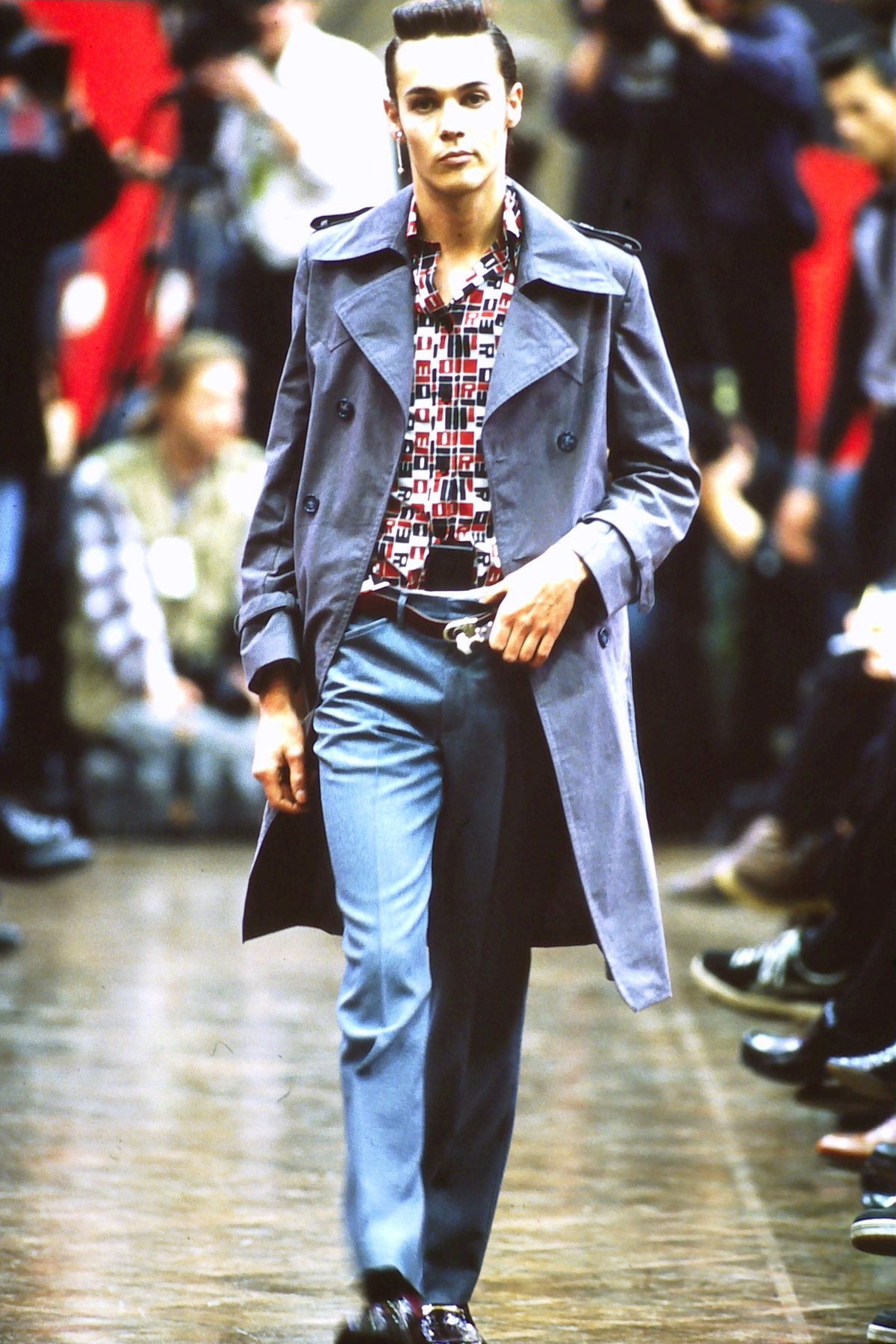 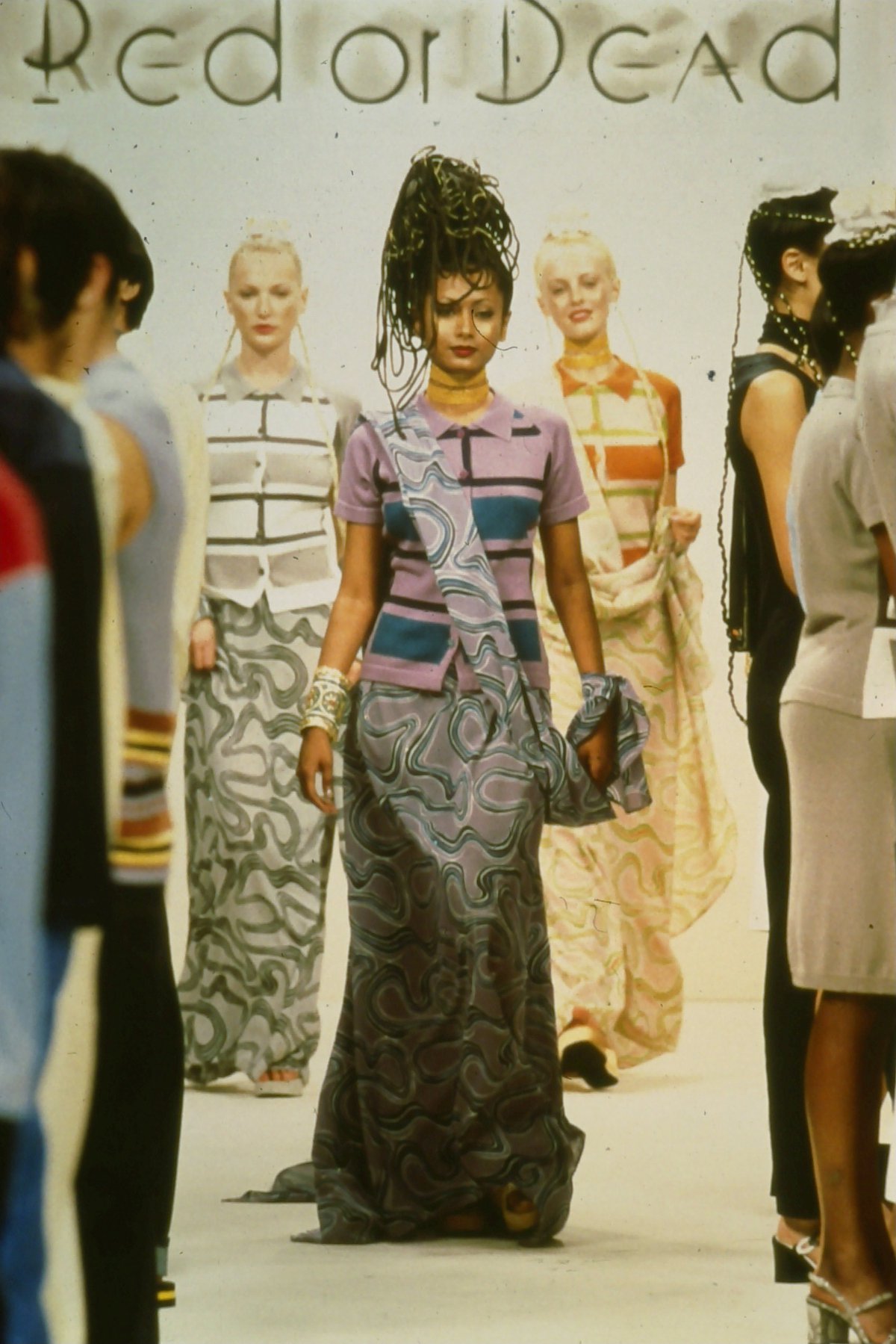 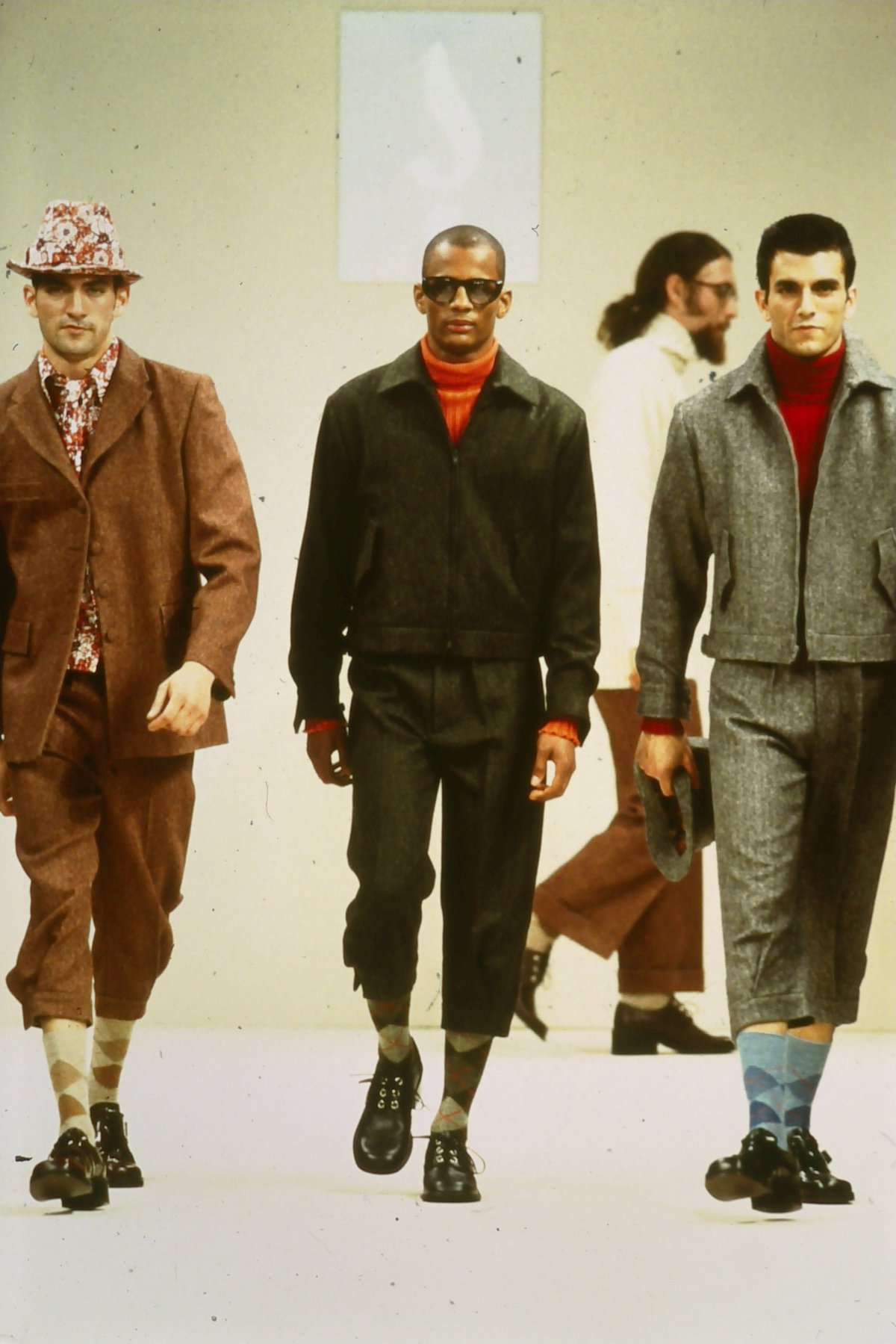 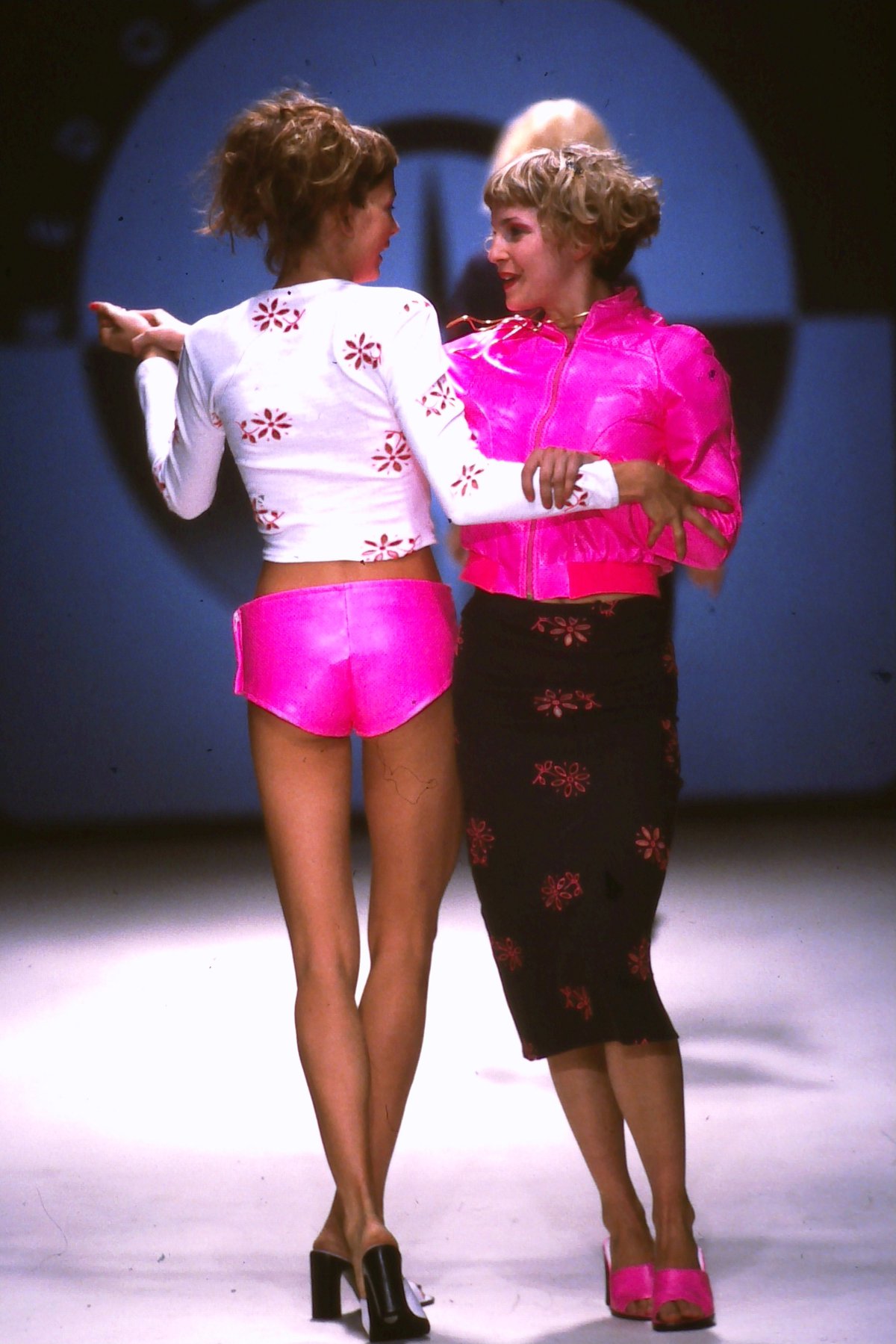 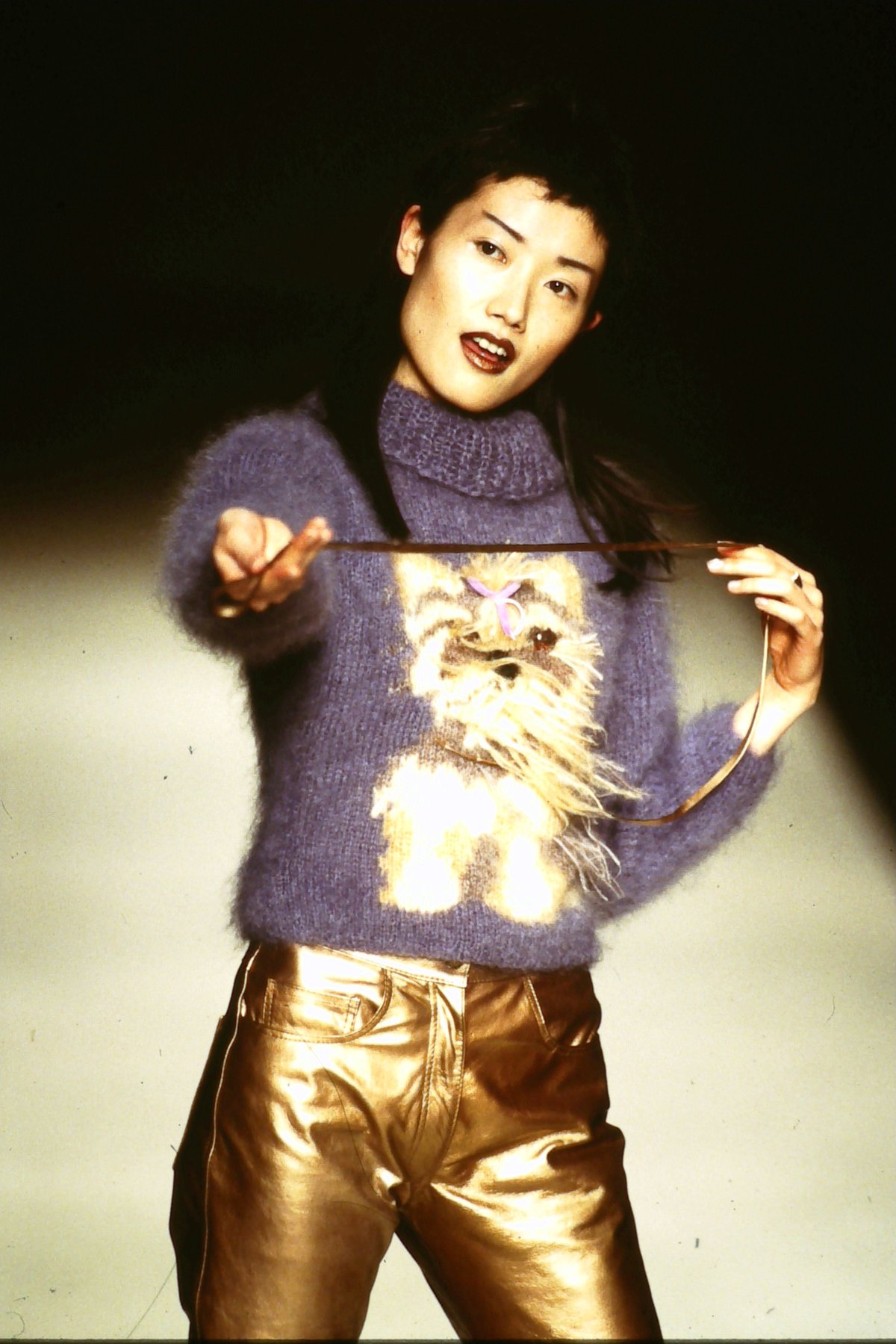 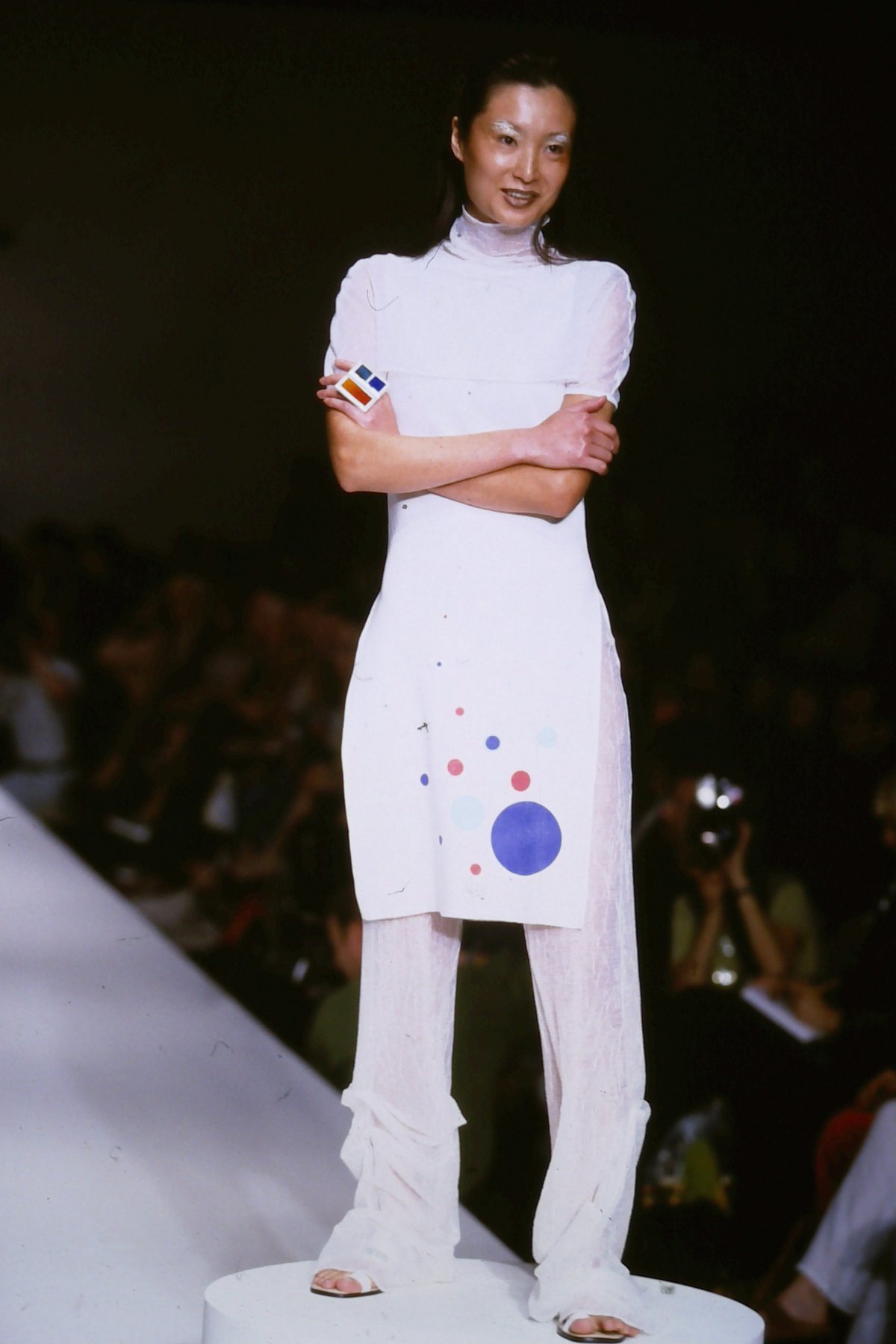 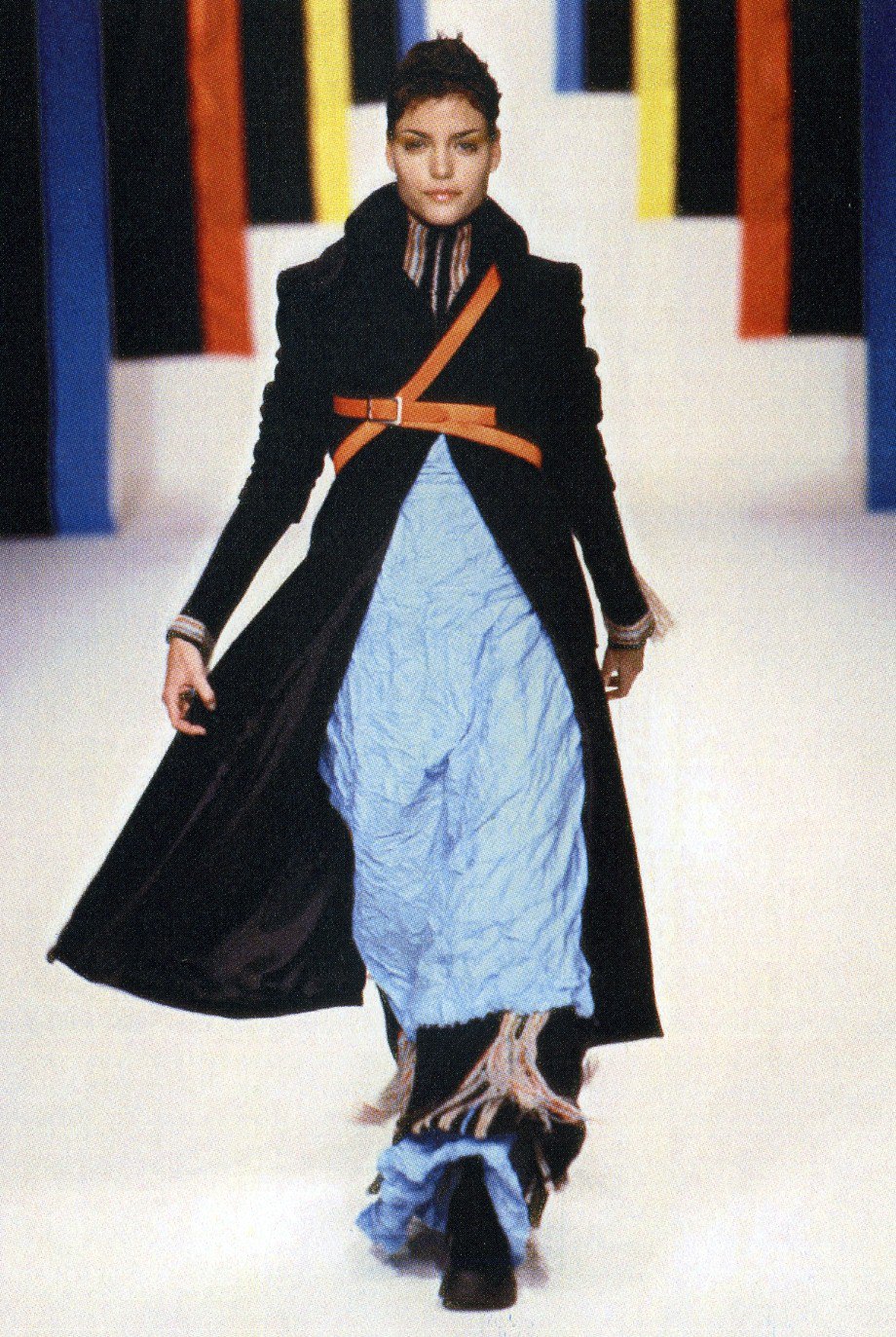 Other designs
This surreal image was used as a publicity flyer for a Red or Dead shoe collection. Other unlikely models in the series included a table leg and an elephant's foot. 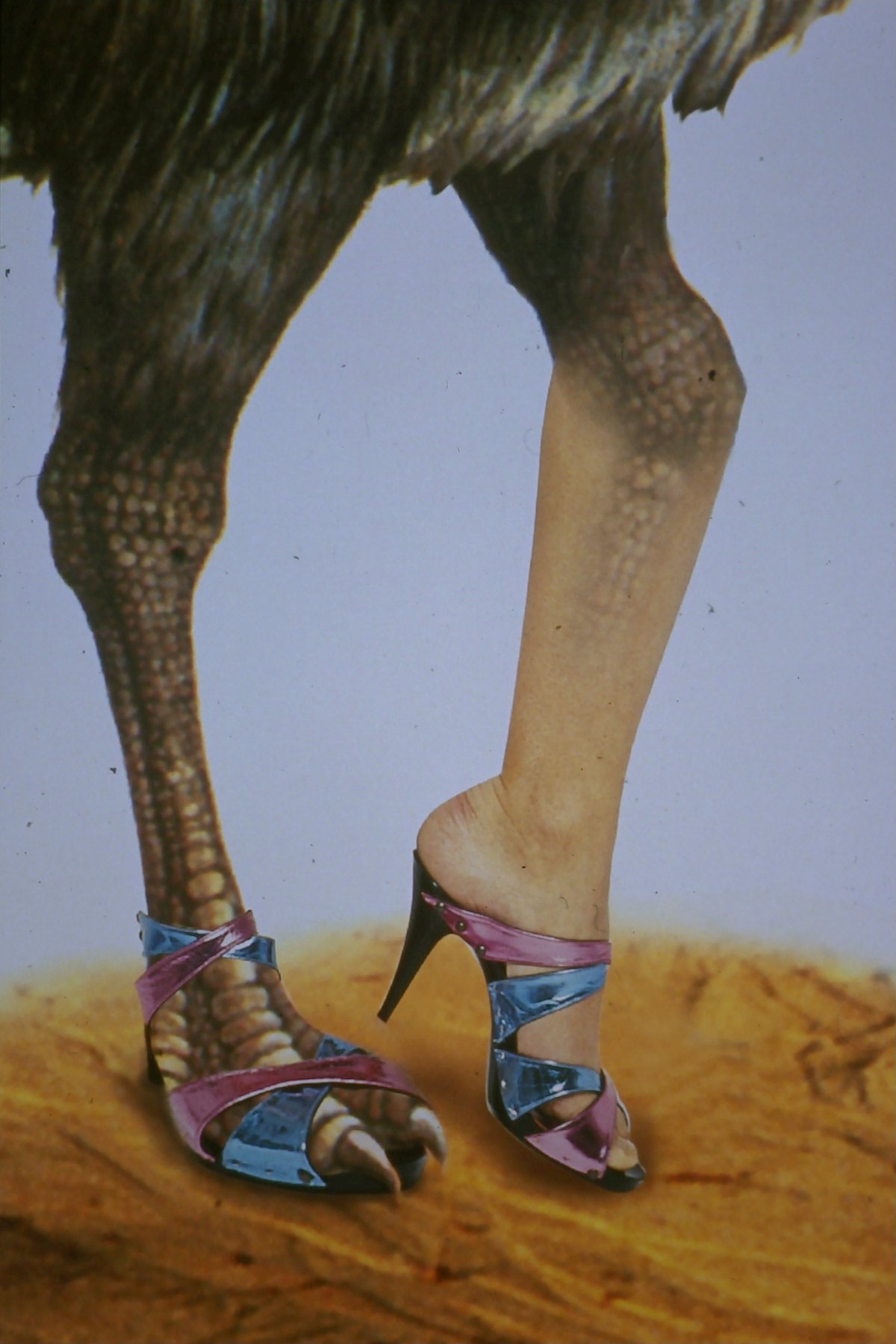 The Watch shoe as sported by teen band Bros in 1987. 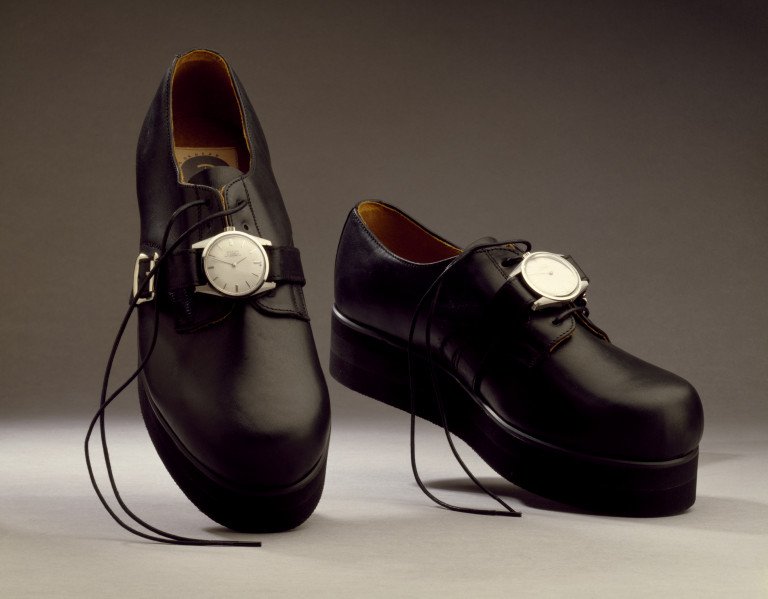 The Hemingways' impish sense of humour has caused several run-ins with the establishment. These styles had to be pulled from the shops when various companies accused Red or Dead of undermining their branding. Whoops... 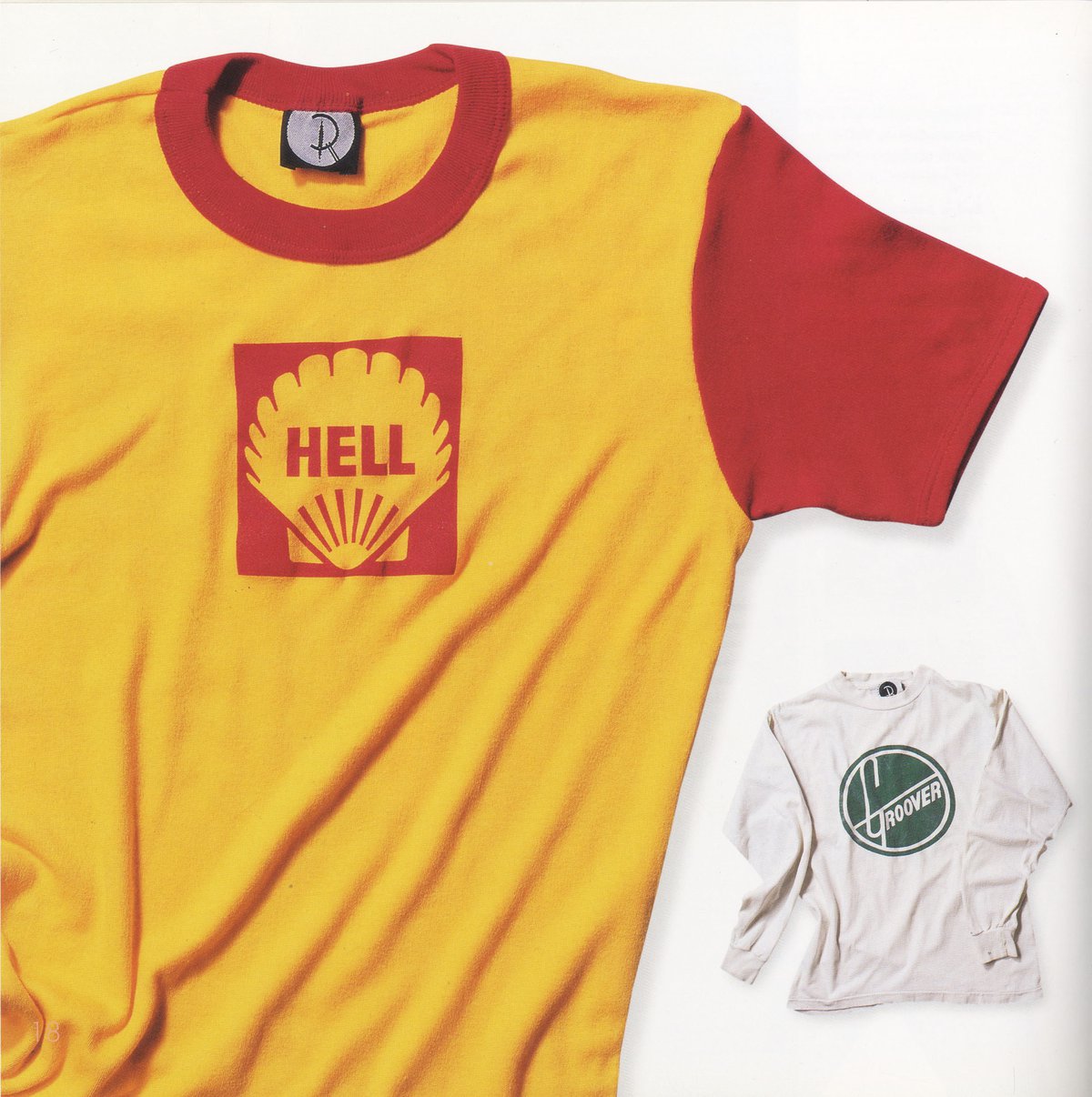 And finally, here's some of the Red or Dead Memorabilia from back int' day! 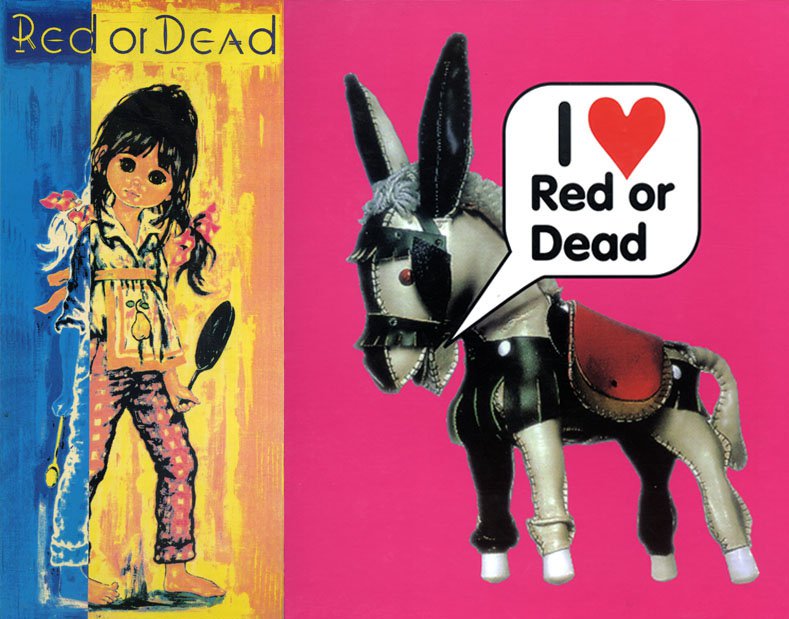 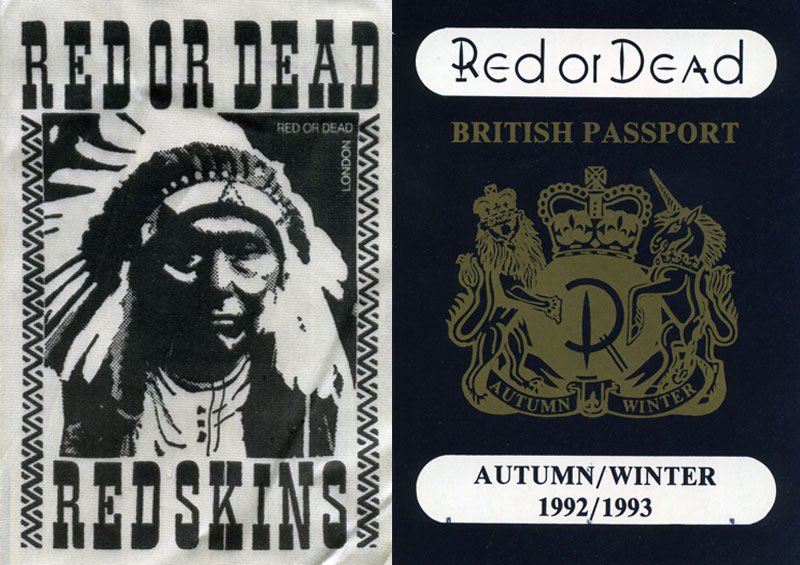