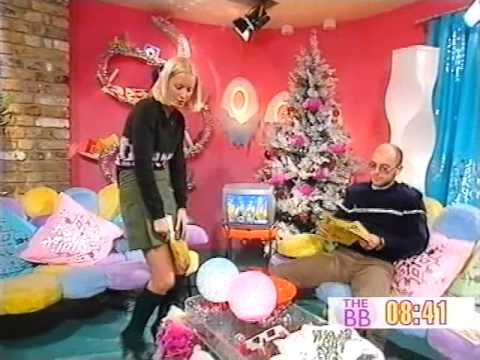 Wayne has done a lot of telly and radio in his time, including being the longest-standing contributor on the sadly departed Big Breakfast, and as a semi-regular contributor on Question Time and Newsnight, he rarely shies away from saying it like it is. Wayne also wrote and produced the hard-hitting and hilarious Revolt in Fashion and Revolt in Homes in 2002 (both part of the acclaimed ArtShow series), then Four Posh Meals & A Curry in 2004, which were all greatly received by critics and the public, and absolutely hated by the media and parts of the industries that were exposed – funny that... Most recently, Wayne took part in a celebrity episode of Mastermind where his specialist subject was, of course, disco.

Wayne is a regular presenter of Radio 4 documentaries including Powers of Persuasion.

To see Wayne in action, click any of the following links:

Revolt in Fashion: part one and part two

Revolt in Homes: part one and part two

BBC Radio York - Wayne talks on the BBC about the Great Place Lakes and Dales programme and a rural loss of young people. June 2018

BBC News - Wayne talks on the BBC about the Great Place Lakes and Dales programme and a rural loss of young people. June 2018