Britain … Defined by the Junction Between Land and Sea 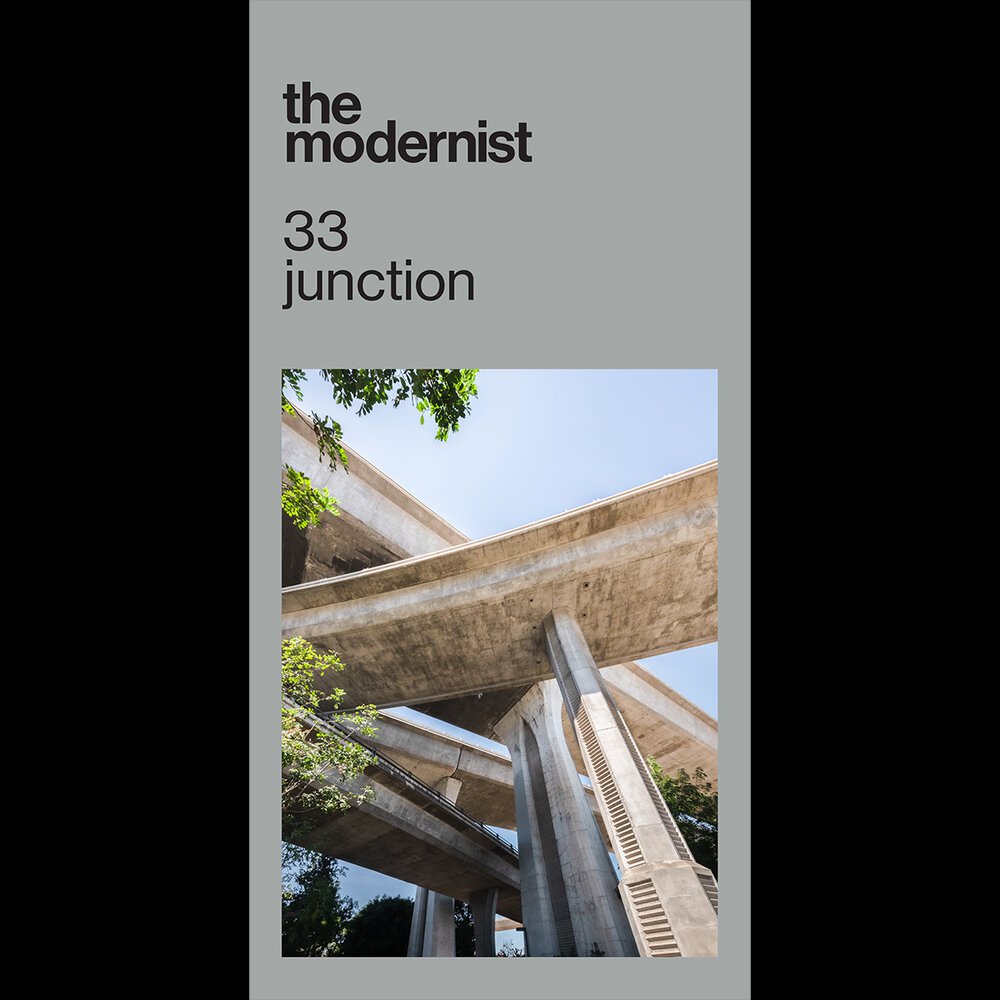 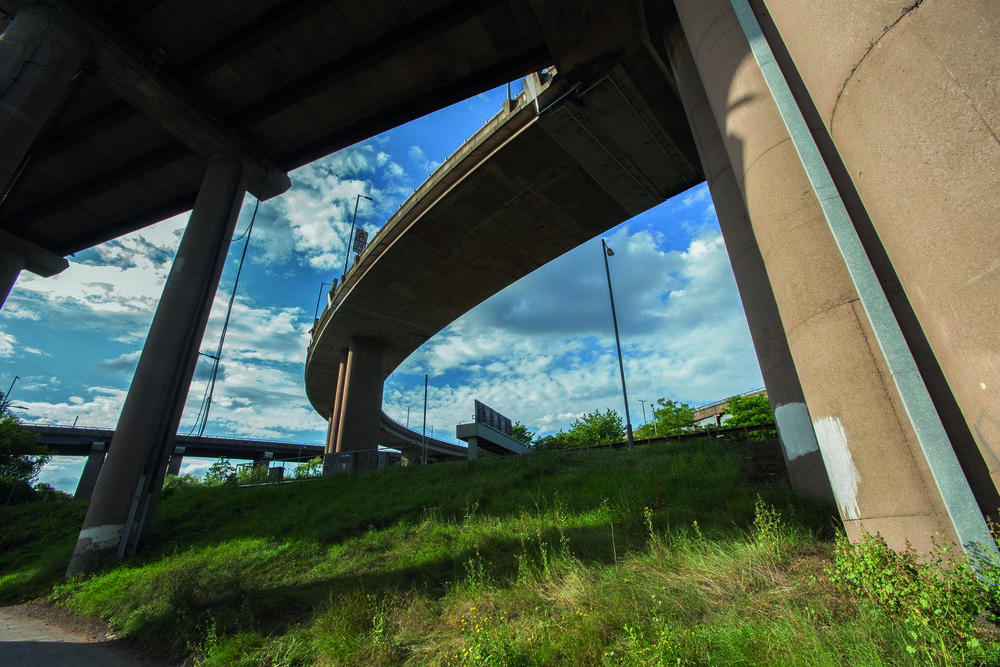 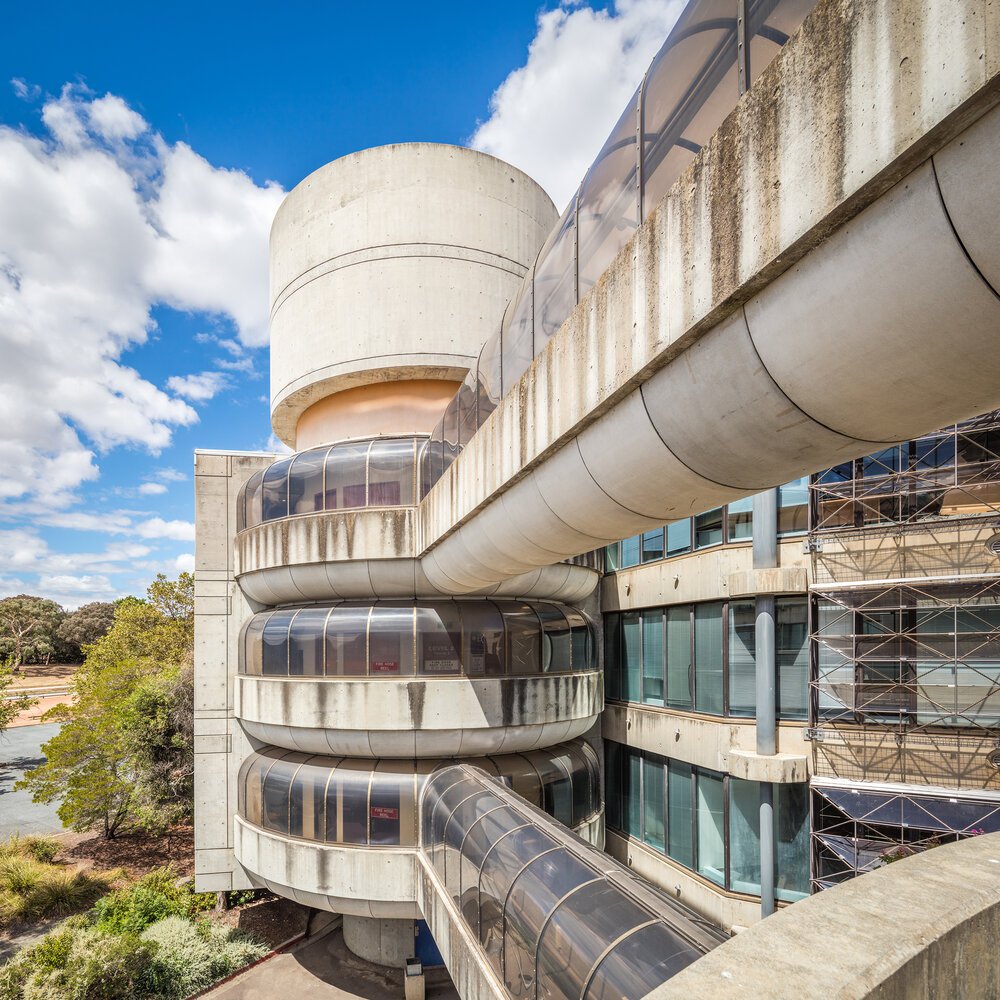 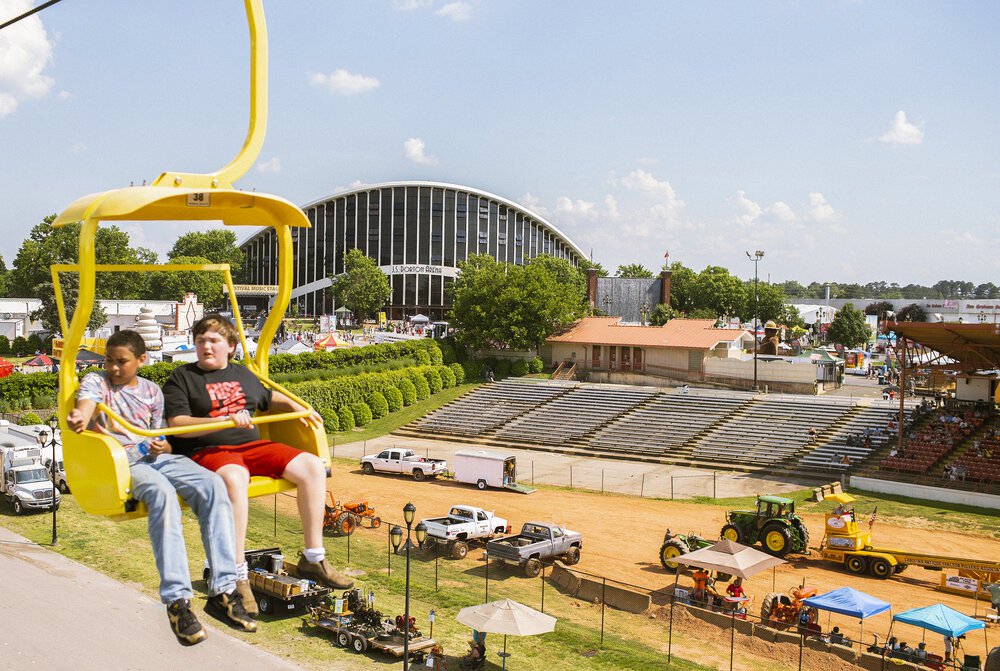 I was born by the sea in Morecambe. I weekend by the sea in Sussex. I have sprinkled my Mum’s, Nan’s and Pop’s ashes in the sea. And through work I spend a day or two every week working on coastal regeneration projects. I used to think the junction between land and sea defined us ‘Sandgrownuns’, but increasingly I suspect it is much bigger and manifests itself in all that is great and not so great about England.

Now, just as a kid, looking from land out to sea, hearing those waves hit the shore, it does something that sometimes stimulates, always relaxes and never disappoints. The big skies, the sea breezes, the otherworldliness of vast expanses of sand were the making of our coastline as places where towns and cities would empty out to. I remember the excitement, the laughter, the dancing, the oft unintelligible accents as Morecambe filled with Glaswegians during ‘Glasgow Fortnight’ or Yorkshire folk during the various ‘Factory Fortnights’. Morecambe, like a hundred resorts around Britain, opened new cafés, bars, hotels, lidos and amusements – and they thrived.

Britain’s outward looking history, sometimes positive, other times not, is wrapped up in making our way across the seas. Just as the builders of the British Empire looked across the seas, English holiday makers started to look outwards, colonising Benidorm, Torremolinos, Malaga, the Algarve and latterly Ibiza, leaving the once cherished British resorts to become ghost towns, prey to disastrous planning policies that allowed B&Bs to become the time bomb of Homes in Multiple Occupation (HMOs).

In pre-sustainable thinking times, it became a badge of cosmopolitan honour to holiday in Europe, drink sangria and eat paella. Europe, or rather southern Europe, was a place to explore, to bring new thinking back from – as well as sombreros and straw donkeys. It sparked a younger generation’s desire to explore hitherto ‘uncharted by Brits’ European cities. We could have hoped this would open our horizons, we’d grow out of being little Englanders and feel closer to Europe. But here we are pulling the Brexit drawbridge up, re-casting the junction with Europe as a moat.

At least switched-on new generations are slowly starting to rediscover our coastal towns, enjoy those big skies, heal those bastardised old B&Bs and look across the water to a more positive future.

Written by Wayne for The Modernist, Issue 33 - Junction.