Council Houses and Me 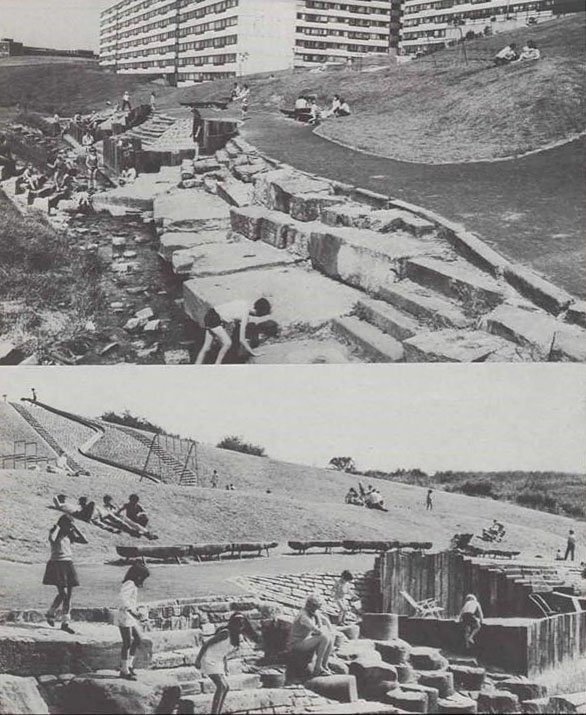 In 2014 I was reminded of my first Blackburn home by Sarah Thompson who emailed me with her proposal for an interiors book about ex-council houses. When someone emails you with an idea for a book about how a new generation are making ex council stock highly desirable and says they have (a brilliant) idea to call it Style Council then your eyes light up. It was clear that here was a lass with a good idea.

The British council house is something I’ve been engaged with, both personally and professionally, since as far back as I can remember. As a lad I lived in the Queen’s Park flats in Blackburn. They went the way of so many, an unappreciative council and public dreaded and concrete cancer, but my memories of Queens Park was a spacious purple shag pile home set in the most amazing landscape that served as a giant adventure playground. So I’d understood from an early age the importance of the generous spirit underpinning much post-war social housing - the idea that homes were places not just to live in a functional sense, but where people could be happy and feel a sense of belonging. Like most 60s social housing the flats had been built to Parker Morris standards that sought to ensure that everyone could swing a cat in their home. Not that I promote cat swinging but you couldn’t swing a manx cat in most new build homes today! 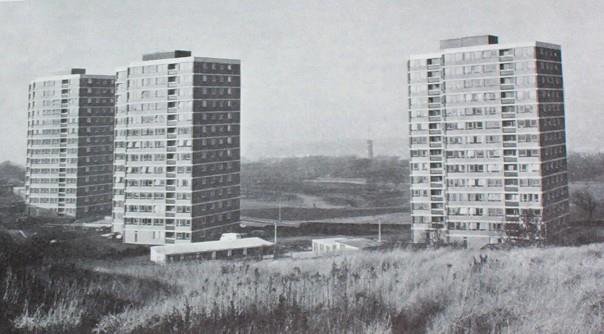 Parker Morris standards and idea of a generous spirit in home-design would come into play later in life in my role as Chairman of Building for Life and my current Trustee Board roles with The Commission for Architecture and the Built Environment at the Design Council, and in the housing and estate design work that my wife Gerardine have been involved in across the UK. The generosity and communality of landscape that was Queens Park Flats manifested itself at our career defining housing development in Gateshead, The Staiths South Bank.

British New build homes have just about the smallest space standards in Europe, with ex-council housing from the 1960s and 70s being over 30% larger than much of the new housing being built. If space is a luxury, then the sort of council housing that I grew up in was beginning to look like some of the most luxurious housing on the market. And it’s hard to escape the irony that, when Margaret Thatcher gave councils the power to sell off their housing with the Right to Buy act in 1980 and played a significant role in today’s destructive housing shortages she inadvertently gave some the chance to access some of the best housing.

I ended up writing the foreword for Style Council as my eldest daughter Tilly, a qualified urban designer, was buying her first home, an ex-council flat. Tilly and many of her peers (and in fact many architects and urban designers) are actively seeking out these properties, which they see through the eyes of a modern generation, appreciating their clean lines, the natural light and the space they offer. 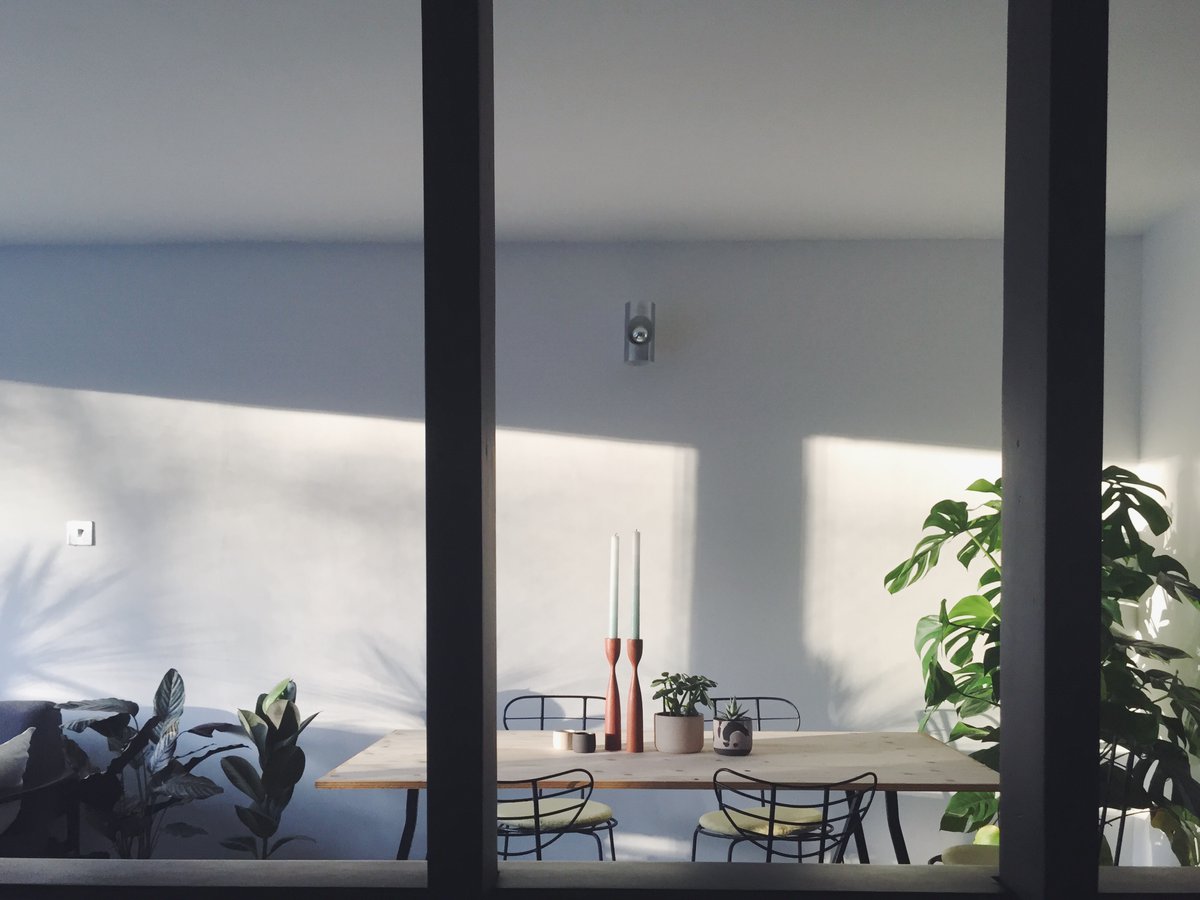 The council house has come full circle. And as the homes in Style Council testify an ex council home can provide the liveability and adaptability that previous generations sought in old Victorian and Edwardian houses. 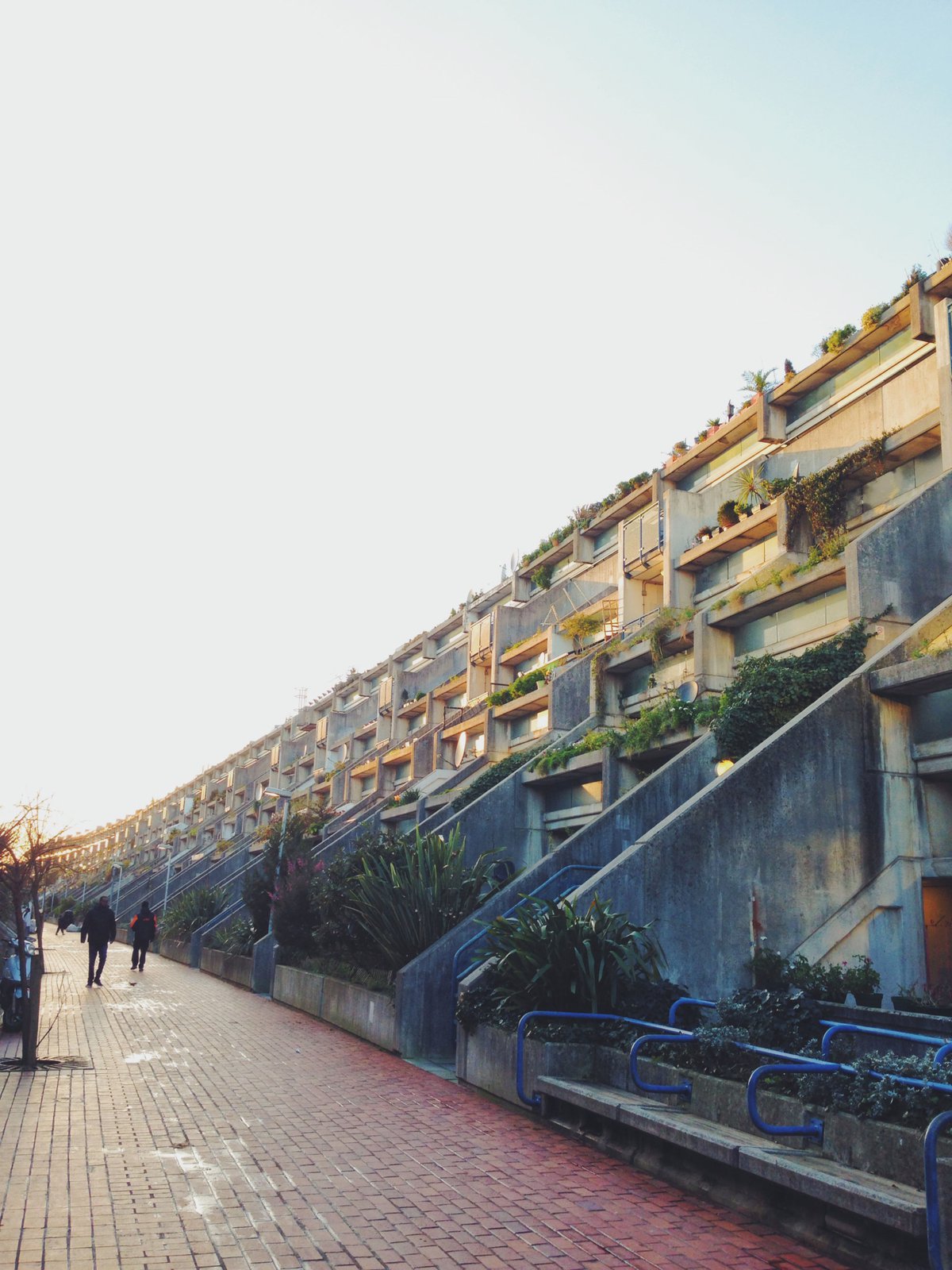