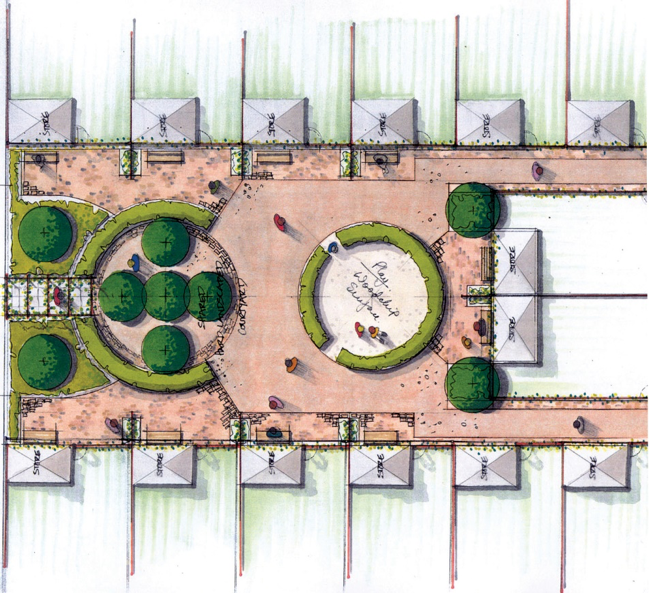 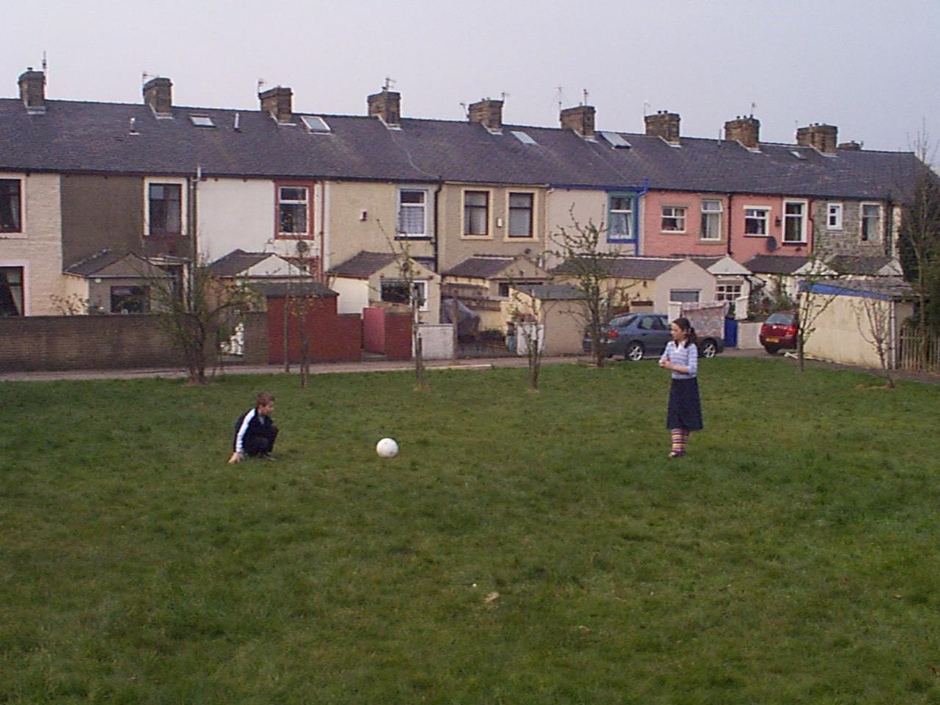 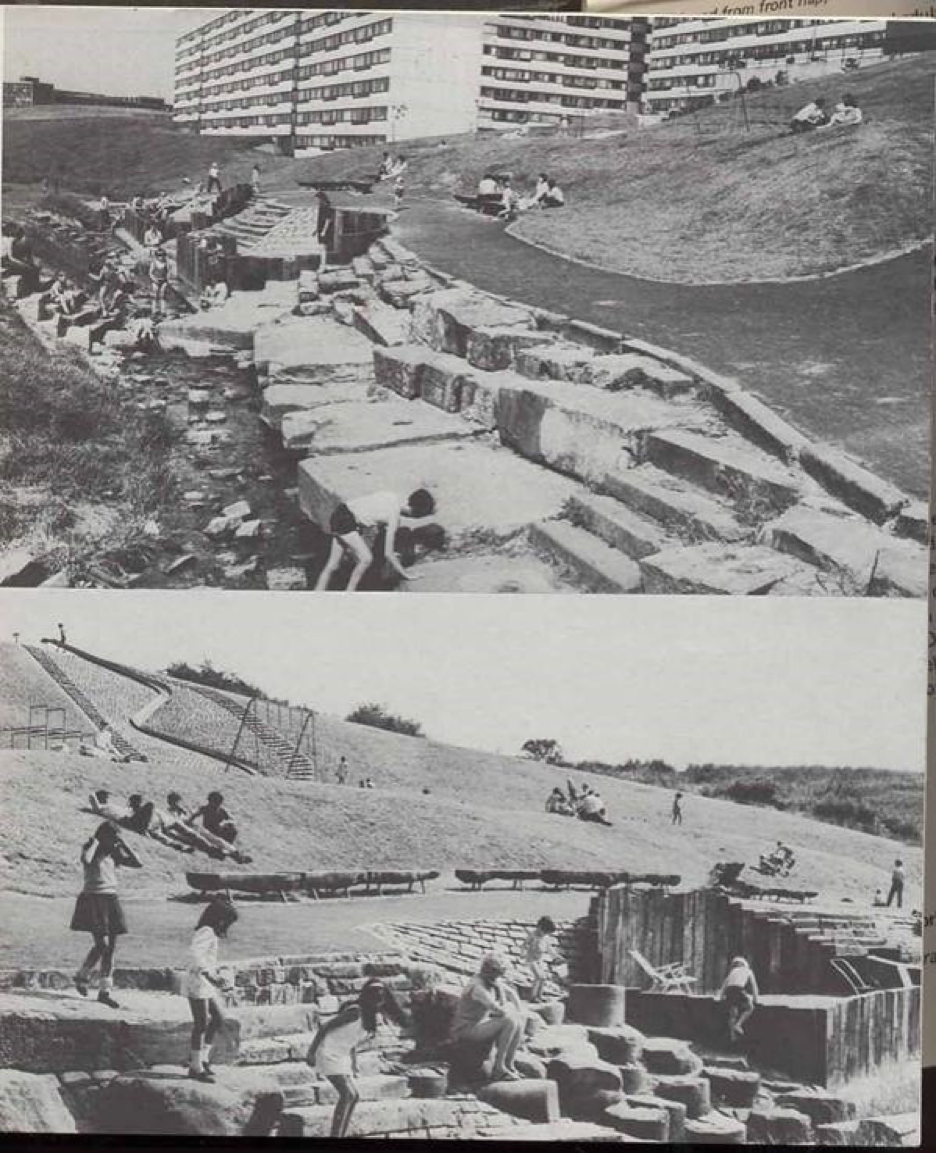 As is often the case, I catch up with newspapers at the weekend (even though some of the early week’s news is most definitely old news by the time I read it!). At the end of the last month, there was one article in the Guardian titled “End of the back garden ? Developers offer sharing estates “  that made me wonder how it’s taken 20 years for the idea of shared spaces to become talked about so much , twenty years after HemingwayDesign had devised The Staiths South Bank in Gateshead  which at the time received some heavy criticism from architects, planners and housebuilders along the lines of “ it will never work“ and “its so not British“. We can now see the naysayers proven wrong every day as the communal gardens and eating facilities which contain communal barbeques along with some of the courtyards being under the control of neighbours rather the management company are one of THE reasons why people choose to live on the estate.

I recently wrote about how COVID-19 has highlighted how important the access to outside space is for our well-being. It was increasing land values and the developer’s response of increasingly small private gardens that led us to design The Staiths with small 10 metre gardens all backing onto a communal pocket park shared by around 16 to 20 households. The original sketches from back in 1999 can be seen in the image carousel. The sketches are all based on Gerardine Hemingway’s experience of growing up in a two up, two down worker’s terrace in Padiham, Lancashire where the small back yards backed onto “The Rec” a shared square of grass where kids kicked a ball and families gathered for parties. They were also based on my experience of living in Queen’s Park Flats in Blackburn and the incredible landscaped gardens and play spaces that we all had access to. Our design partners on the Staiths, Jane and Mark Massey, produced a great retrospective (which can be downloaded here) of the project and here is the extract: 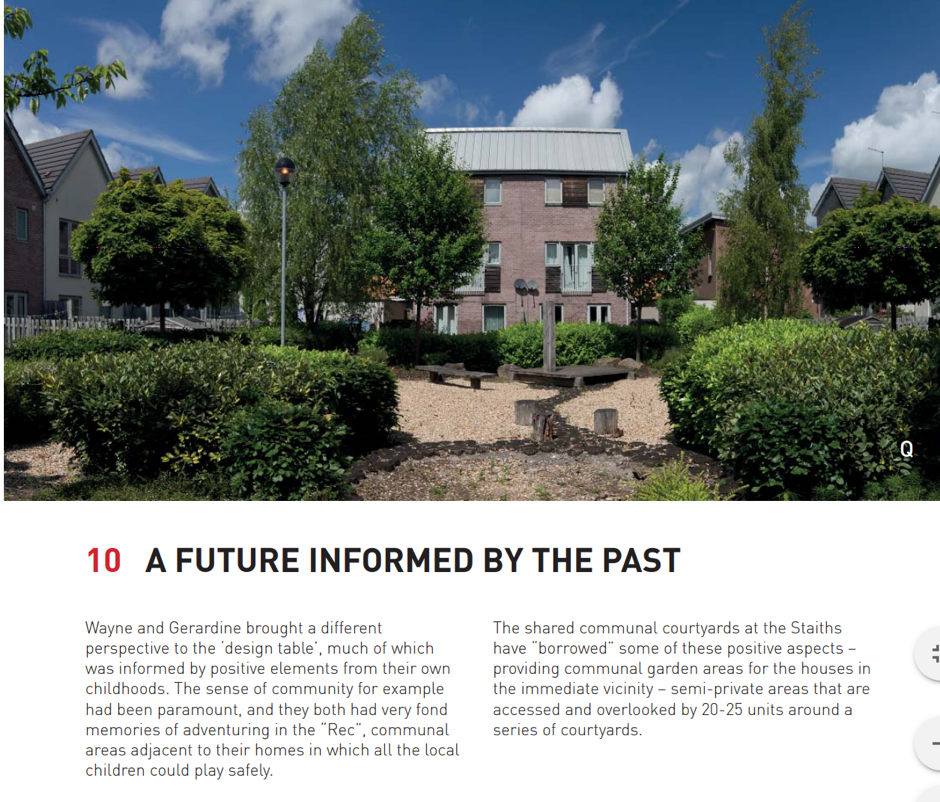 There are also plenty of blogs about The Staiths on the HemingwayDesign website including this here.

However, upon reading several articles in the guardian such as…

“Could it be farewell to the traditional back garden? Architects shortlisted by the government to design prototype housing in England…want…communal gardens to boost social integration.”

“One of the designs suggests four homes built around a courtyard garden that the residents can also book via an app for private use. Otherwise it would be shared. The proposals run contrary to the bulk of new housing that is built with private gardens, however small, partly because of planning rules that mean homes have to be spread out for privacy.”

“Patrick Usborne, the director of Perpendicular, which oversaw another winning entry using wood panels made from British-only timber, said: “There’s an English perception that owning your castle needs its own land. But if we are to improve community cohesion we need to remove the ubiquitous rear garden and bring together external spaces for the community.”

We’ve been there and done that. Just ask anyone at The Staiths or on Cemetery Road in Padiham: it works. It’s just a question of whether developers can work hard enough to make it work within their often outmoded working practices.