Right now cities are devalued but never waste a crisis, this is a time to secure their future liveability 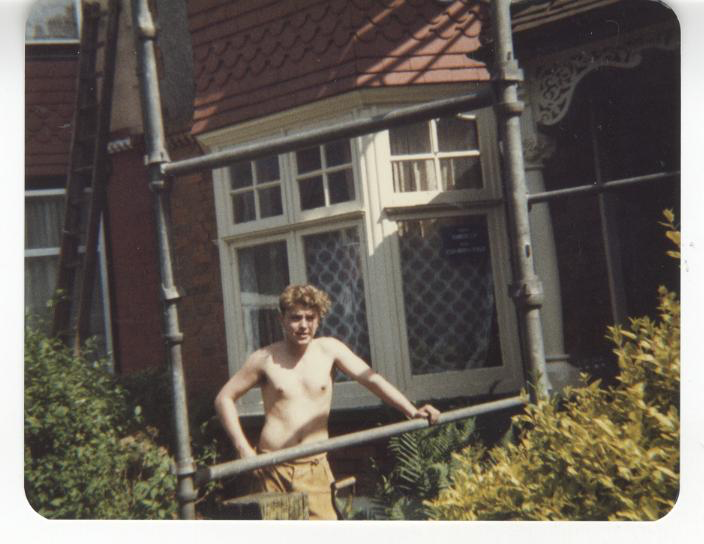 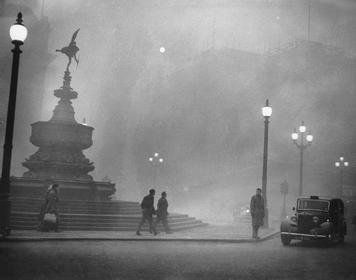 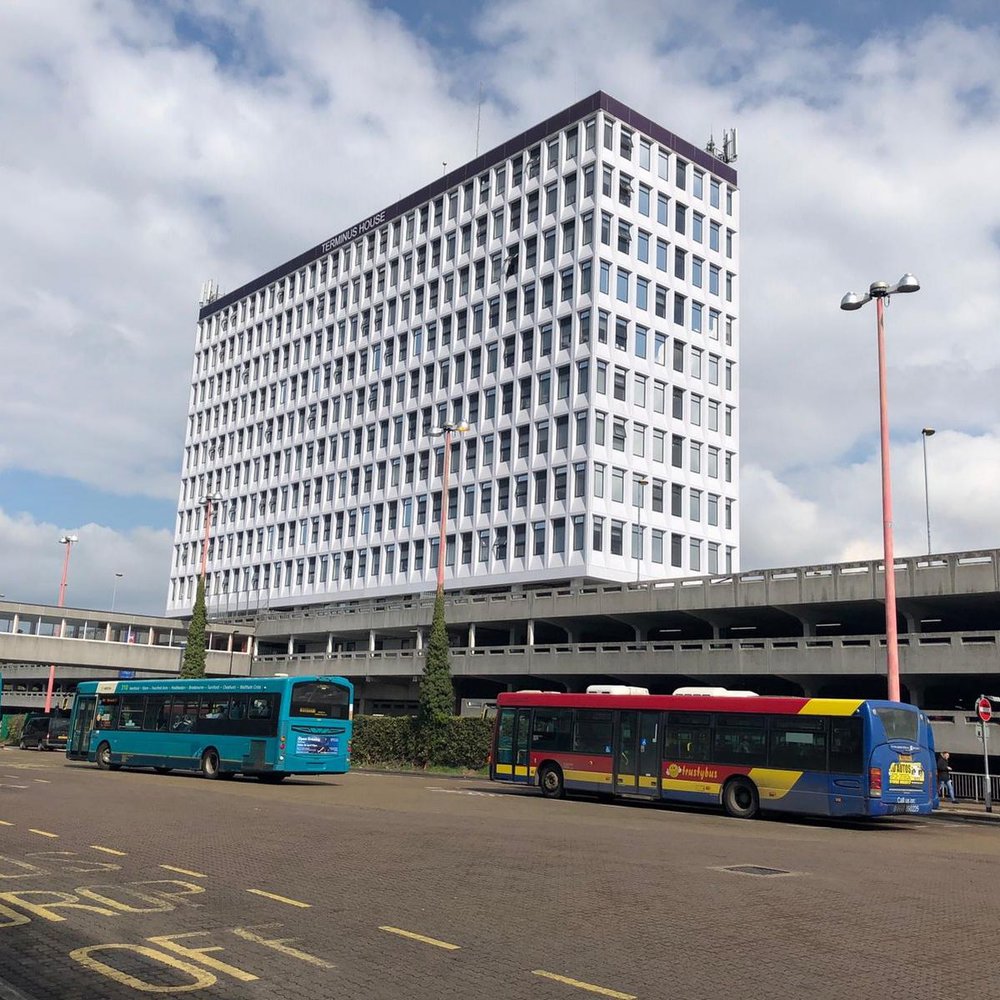 When I moved to London in 1979 the population was 6.75 million. England’s capital city had experienced a decline from 8.9 million over 4 decades (see graph here). A heady cocktail of air pollution (there was even a song called A Foggy Day (In London Town), by Gershwin to set the scene for the film A Damsel in Distress and then the infamous Great Smog of London in 1952 which killed 4000 in 4 weeks, the damage caused by the Blitz, the decline of the London Docklands, poor housing, the building of New Towns like Stevenage, Bracknell and Hemel Hempstead and a fashion for smaller towns and the dream of rural idyll.

My then girlfriend (now wife) and I were able to buy our first home, a three bedroom Victorian terrace in NW London with all its original features and a big garden for £22,000. What is more, we were able to get a 90% (yes the council paid 90% of our costs to renovate our house!) GLA Housing Renovation Grant to rewire, re-roof, re-plumb and add a damp proof course.

We were able to get on the housing ladder when we were barely out of our teens and then basically get paid to make it worth more such was the need to bring significant parts of London’s housing stock back up to standard and to re-populate.

In addition to this we were able to take advantage of ridiculously low retail rentals. One of our first Red or Dead shops on Neal St in Covent Garden cost us £60 a week and our first stall in a prime position on Camden Market was £6 a day.

In the ensuing years, London boomed re-found its population (and land value) mojo as financial services, tourism, consulting, communications and latterly IT boomed.

Old warehouses were expensively, but often brilliantly repurposed into loft apartments attracting often creative entrepreneurs into parts of the cities that were hitherto not thought of as places to set up homes. This repopulating of cities spread to northern cities with Liverpool increasing its city centre population by 181% and Manchester by 149% between 2002 and 2015 (Living Brick).

But gradually greed set in, overpriced apartments, that you could barely swing a cat in, sprang up everywhere and then more recently “permitted development rights“  has attracted the vultures in and we are experiencing the creation of some of the worst homes in living memory (Terminus House in Harlow)  being the horror story “poster child“ for this). These are often subdivisions of buildings that were never designed or built to live in, with poor natural light, hardly any access to fresh air and no communal spaces and away from any green space.

It can take the Earth to shake though to push talk into actions and Covid -19 is sure making the Earth shake. Those that have second homes, or many of those with families (with enough space) have left dense city virus hotspots and hot footed it to the coast, to small towns and villages where there are less people and importantly, outside space. Is Covid-19 helping to deliver the “levelling -up” of the country that the current UK government promised in winning the recent election? Will it be so hard now to deliver ideas like the House of Lords moving to York?

Internationally, on a macro level, this can also have significant impact on remote countries.  Every time there has been a world crisis New Zealand has benefitted… it is remote, has space, you get away from density and being so close to hoards, as it is stated in this recent Financial Times article:

“Perhaps New York, London and San Francisco will be thrumming again within months. Alternatively, normality might not return for years. The last time Europe became unliveable, under Hitler, thousands of artists, intellectuals and dissidents fled to the US. New York’s New School alone brought together Hannah Arendt, Leo Strauss, Roman Jakobson and Claude Lévi-Strauss. The city went from something of a backwater to leading global cultural centre. That’s probably beyond New Zealand, but who knows: the world has turned upside down.”

Just like retailers, brands and football teams, it’s impossible for cities to always be “hot locations”, and I didn’t see any urbanists or futurologist’s predicting the decline of the world’s international big cities but world is being shaken and if there is going to be a re-balancing it may well start now.

Or will everything go back to normal as city leaders respond to the peak Covid-19 clean air and roads that are safer to cycle on? London’s Mayor Sadiq Khan has already responded about plans to re-purpose major streets away from private cars saying  “If we want to make transport in London safe, and keep London globally competitive, then we have no choice but to rapidly repurpose London’s streets for people.

“By ensuring our city’s recovery is green, we will also tackle our toxic air, which is vital to make sure we don’t replace one public health crisis with another.” And there are some encouraging signs.

Younger generations are making it clear that they want space and are willing in give up city centres to find more spacious homes and access to space outside.

As an optimist I like to have my cake and eat it. So why not use these tumultuous times to “level up” towns and countries that have overly dominant cities, to use the experience of the past few months to utilise big city leavers as a fillip to hollowed out town centres and at the same time to make “overheating”, expensive, polluted cities fight the fear of pandemics by providing new paradigms in affordable homes with access to open space, make them more accessible and safer for those on bicycles and foot and to make the air cleaner.