They Say My Home Town is The Best In Britain... 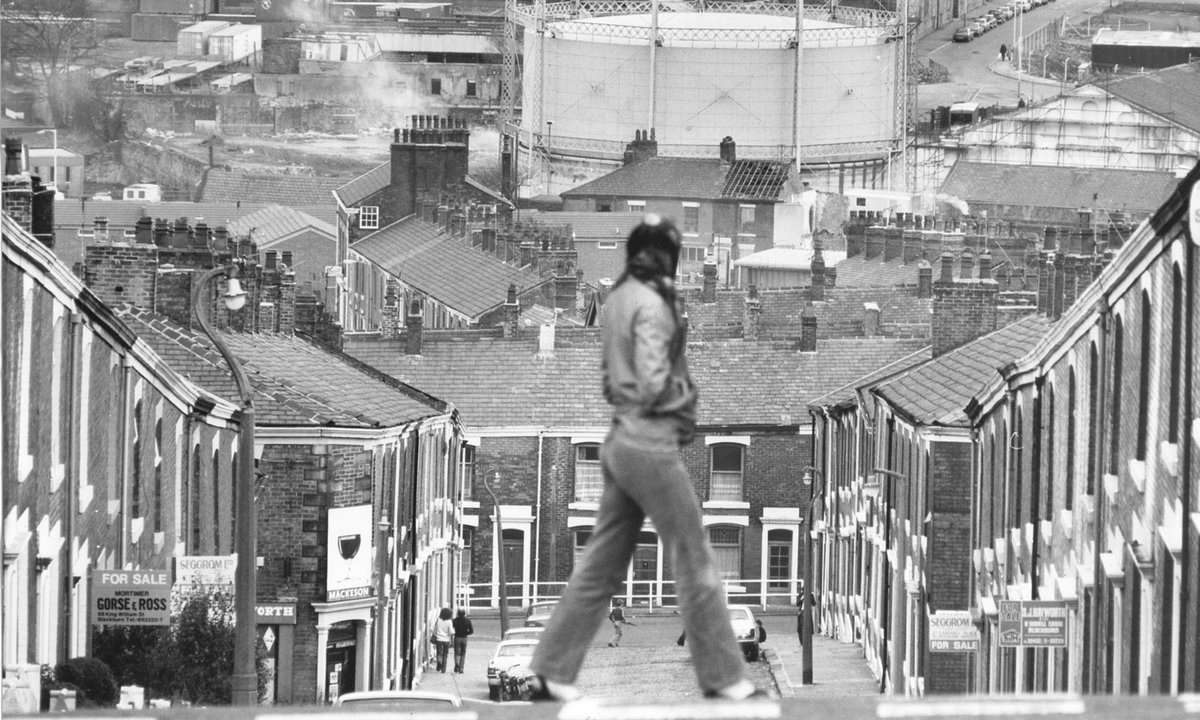 Published in the Guardian on 25th August 2015

As a Blackburnian it’s great to hear that the town has been named the best place in Britain to make a living. Blackburn helped to get me off to a great start in life.

It was an amazing place to grow up and I can’t think of anywhere I would have had more fun.

It had a real entrepreneurial spirit, and because it was a manufacturing centre for textiles it was full of families with links and a heritage in the fashion industry. It was a really experimental place, when it came to fashion people made a real effort - I met my wife in a club in the area  and one of the reasons I wanted to dance with her was because she stood out. She made her own clothes and she looked fantastic.

Culturally it had a lot to offer. The centre of town had a great nightlife; you could spend the evening going from one amazing club or bar to another. All the big bands would do early gigs at the King George’s Hall - I saw David Bowie there in 73 on his Aladdin Sane tour, for instance. I also saw the Sex Pistols playing one of their first gigs outside London ever gig in a small club just outside Blackburn. And it was also one of the centres for Northern Soul. Later on it became a centre of rave culture. But gradually the town lost the textile industry; to India and China. Blackburn really suffered. It lost all it’s nightlife. Not just one or two bars, but almost everything. A couple of years ago there was only one bar which had any style or culture - and it was only open a few days a week. It got to the point when you couldn’t even get a coffee after 5pm. It had no bed spaces either; the nearest hotel was four miles out of town near the football stadium. And that’s in a town of 150,000 people. 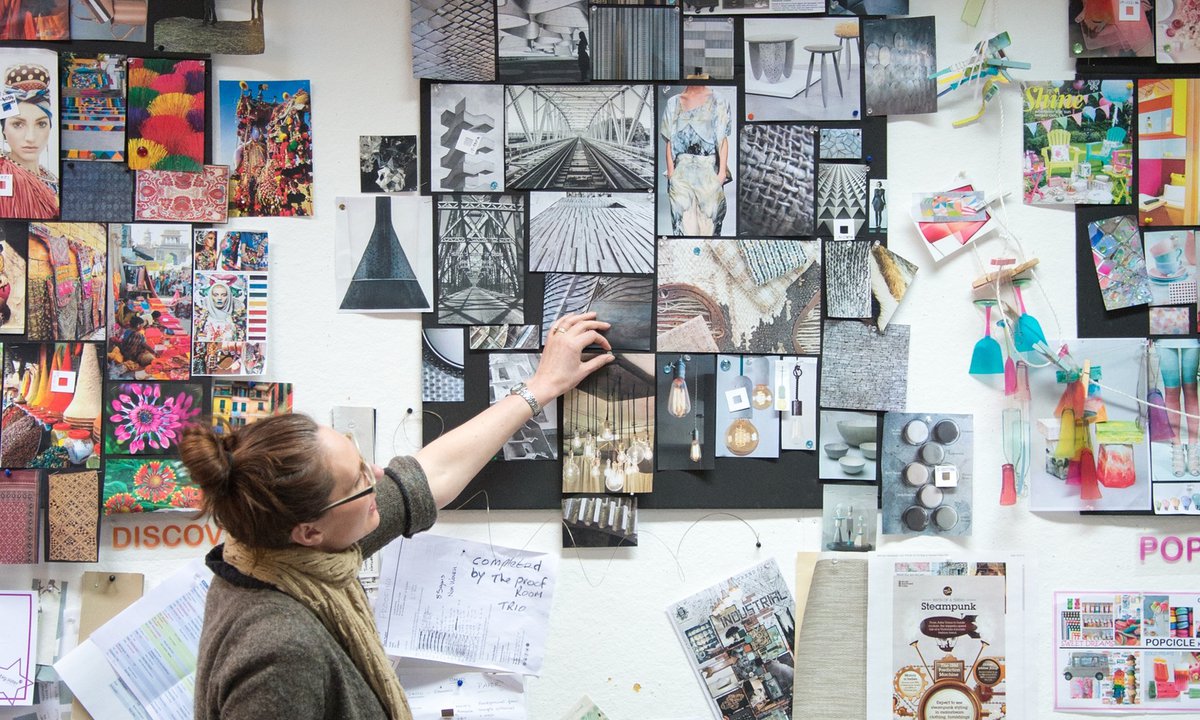 I am always wary of statistics behind announcements like “Blackburn is the best place in Britain to make a living “ but there is substance behind this one . There is a pattern to regeneration. A place loses its mojo , land prices go down, which can be a good thing because it creates an opportunity. Hackney and Brooklyn, for instance, became relatively affordable and now look at these places . Liverpool , Margate , Johannesburg and Detroit are on this journey and Blackburn is taking baby steps Some houses in Blackburn are dirt cheap, but, unlike ten years ago there are jobs again.

I am the Creative Director of Blackburn is Open, which aims to revitalise the independent shops in the town centre, build the “maker economy” and there is a great group of young, local, creative people who are making things happen. Today 25% of the population is involved in manufacturing which is double the national average, so there’s a skill base too. Blackburn is also really well connected and there is beautiful countryside on your doorstep. It may have taken 35 years but it feels like we are at the start of something. It’s true the town lost its mojo for a while, but there are absolute signs that it is walking with a swagger again.