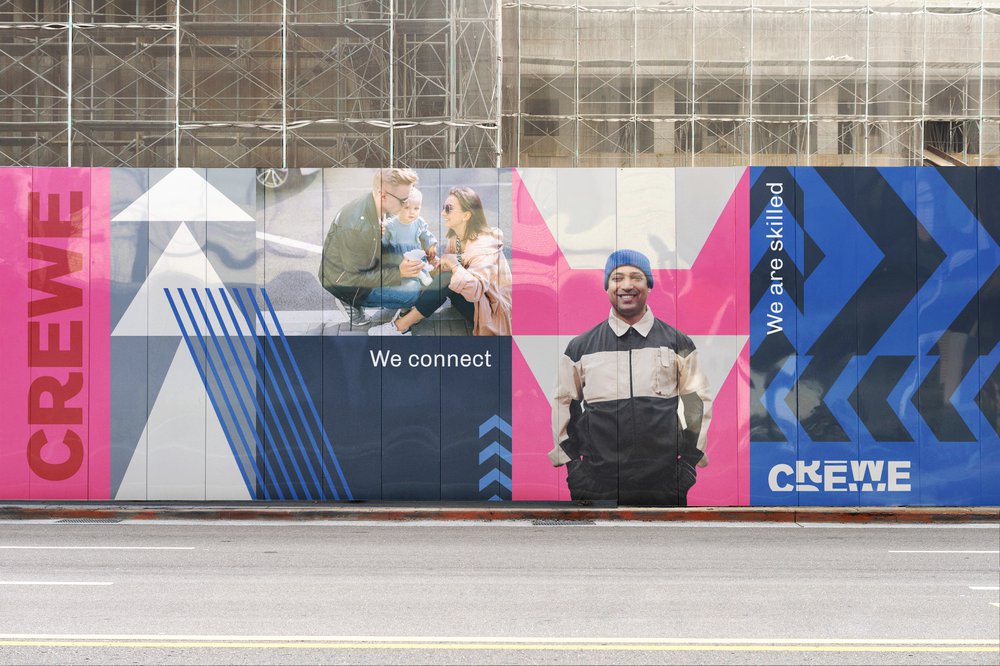 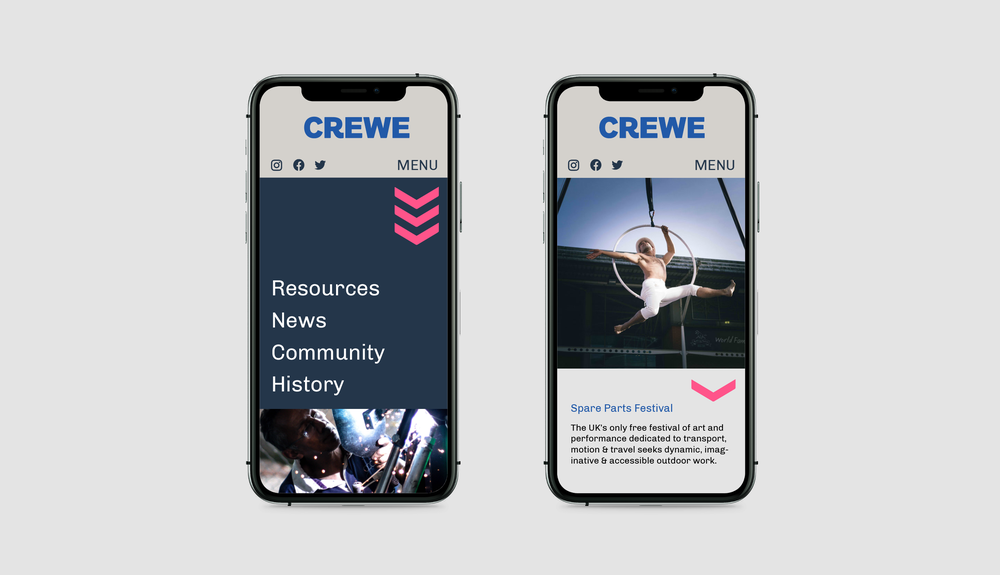 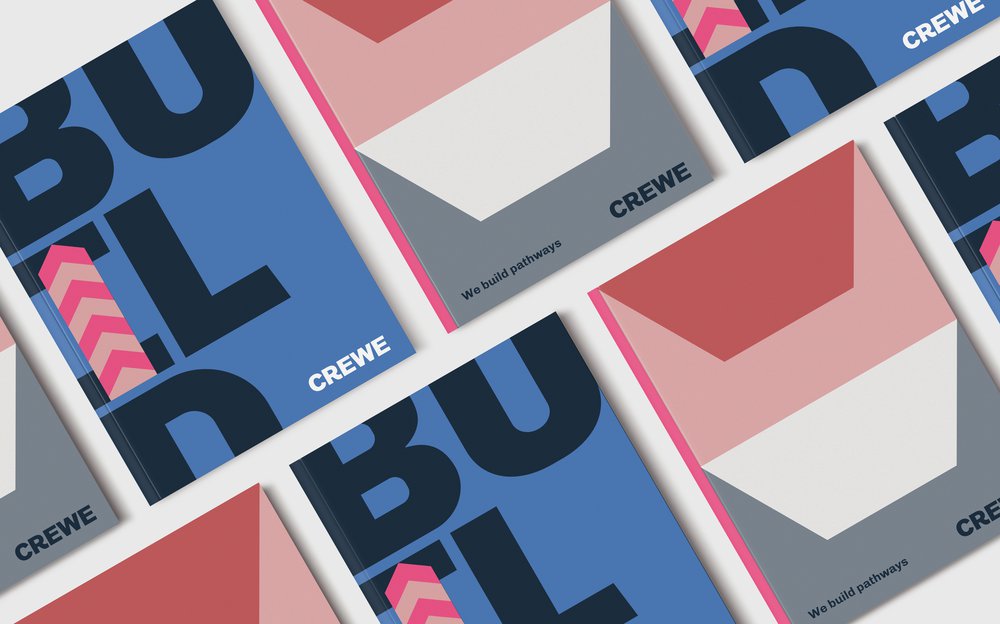 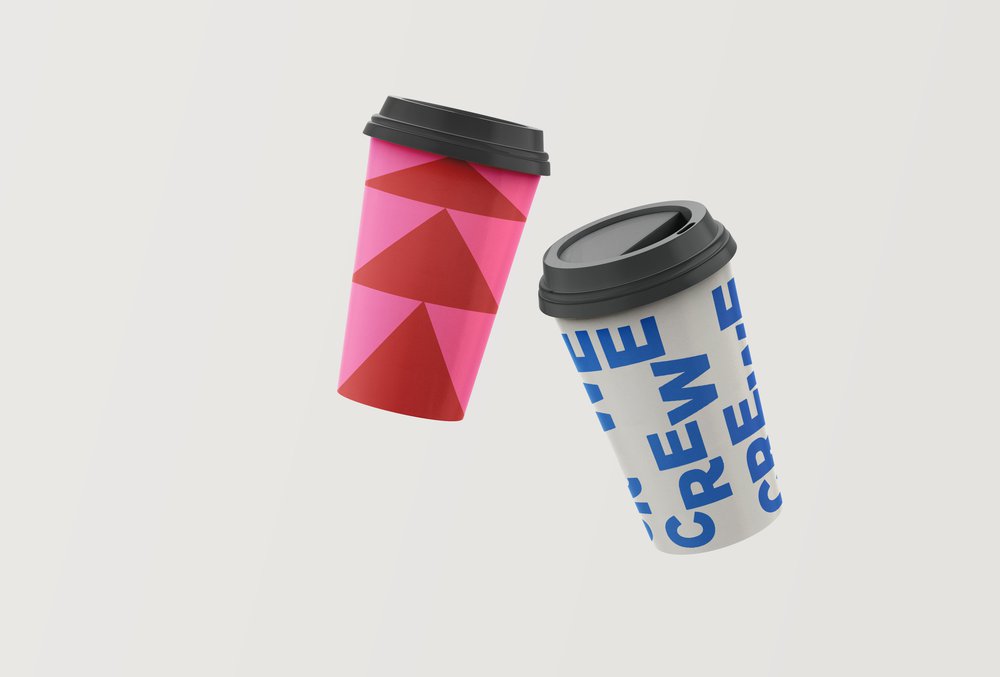 Part of the reason we wanted to work on a place brand for Crewe was the scale of the challenge involved. At HemingwayDesign as regeneration specialists, we spend much of our time working in economically and socially deprived and sadly somewhat ‘forgotten’ areas of the United Kingdom.

We are used to locals having nothing good to say about their place, but Crewe felt like a place that had already lost faith in itself. With 26% empty units on the high street, it wasn’t surprising that the results of our initial engagement were not optimistic.

The challenge therefore was to work hard and be creative in our engagement and consultation process in order to begin to draw out some positive thinking. Crewe is a place with an impressive skills heritage, genuine resilience, a meaningful place in Britain’s past and the wit and grit traditionally associated with northern towns.

Last year, stakeholders told us that the best things about Crewe were its former glory days in football and its association to the Bentley brand. Now the town is talked of as a peoplepowered place full of potential, with a self-starting attitude, engaged communities and the motivation to get things done.

Crewe now knows itself as a place that truly nurtures technical talent, that is relied upon by its surrounding Cheshire towns for its amenities and employment, is proud of its mettle and is much, much more than just a railway connection.

The new place brand has been very much embraced by an excited and energised council. We have been told that our stakeholders really see themselves and their place reflected in our work – both in the narrative and the visual identity that came from it, so our goal has been met.

As a direct result of the success of this project, the understanding of the place that we have developed and the quality of output we produced, we have been invited to work on a few other projects in Crewe including a successful bid for the Government’s Towns Fund programme that is resulting in a £17 million funding grant.

Already Crewe’s new market has adopted the values and the visual brand, and major redevelopments not only use the brand on hoardings but are embracing the community as a result of the values. As a brilliant example of the brand filter method in action, the council tested their ever-popular annual ‘Lumen’ lightshow against the place brand values. In doing this, the team came to the conclusion that they were missing an opportunity for community involvement and skills development as the show traditionally used external artists. In response, they created ‘Lumen Lab’ – a programme for local talent to learn how to do large scale light installations, producing a new improved Lumen event – for Crewe, by Crewe.