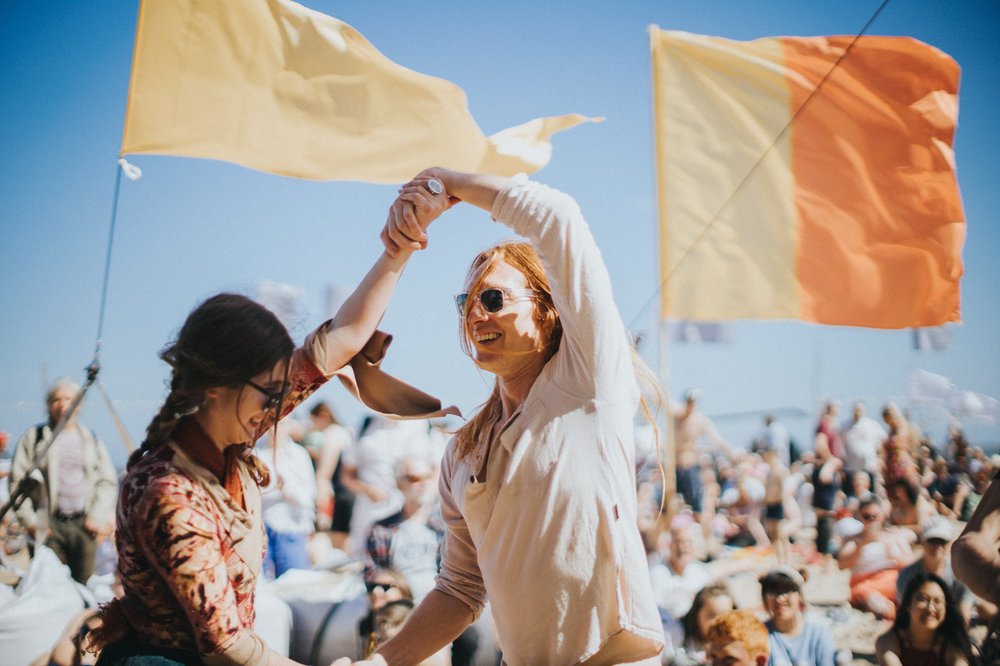 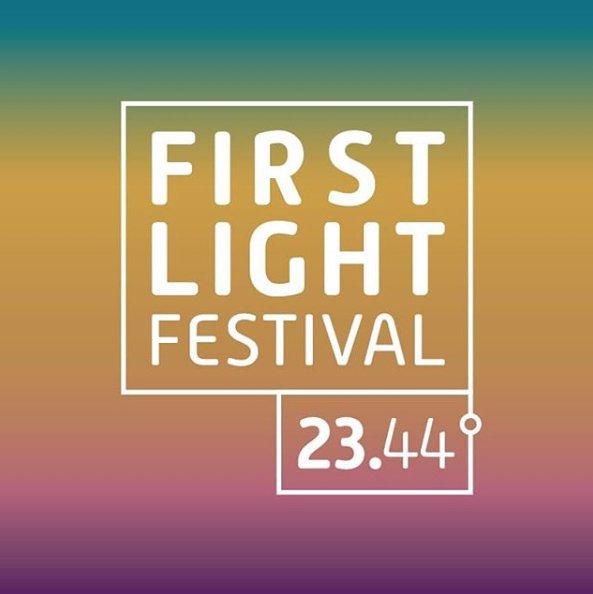 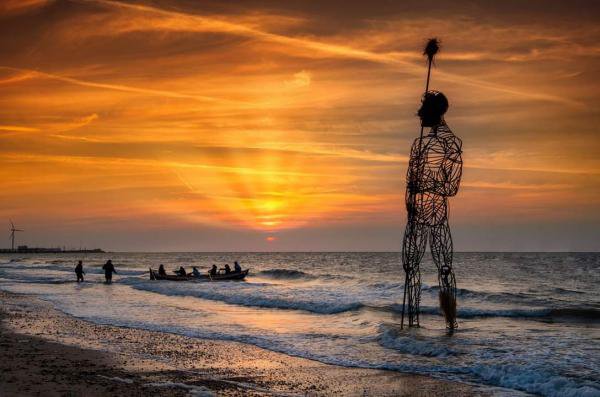 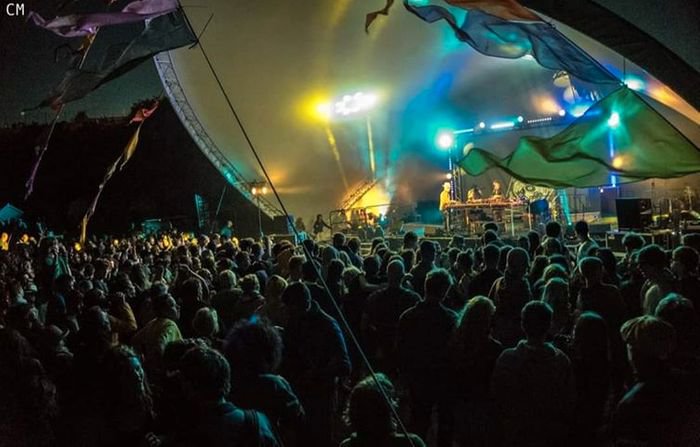 We are so very grateful for the support we've received from our partners, colleagues, funders and most importantly, the Lowestoft community, over the course of the last two years creating First Light and making our first year back in 2019 such a brilliant success, and supporting our digital programmes for the summer and winter solstice 2020.

First Light Festival is a truly unique, 24 hour long multi-arts beach & beach front festival that, as the sun rises celebrates the UK’s ‘First Light’ of day as it touches Britain on the seafront of its most easterly town, Lowestoft.

The idea for ‘First Light Festival’ evolved from the ongoing Lowestoft South Beach Vision project, working with Waveney District Council. The festival attracted 40,000+ people from the local area and further afield who joined us on the sand to learn, create, dance, eat, drink and be inspired. Early figures suggest over £1 million in revenue was injected into the local economy through the event, which gained national news coverage including a feature on BBC’s The One Show, live broadcasts from the beach on ITN’s News at Ten and ITV Anglia News, and mentions on BBC 6 Music as well as widespread coverage on local radio, TV, digital and print media.

When it became clear that festivals were cancelled for 2020, our team wanted to make sure that the First Light community still came together. We devised ‘First Light From Home’; a curated and interactive schedule of entertainment over the summer solstice weekend. The virtual event offered ways for everyone to engage with the festival and was a great success, fetching 16.7K video views and a grand total of 49.4K visitors across the website.

Highlights included an interactive session of spoken word, music, video and live performance with The National Youth theatre; live DJ sets from local talent streamed on Facebook and Instagram; musical performances and poetry. To keep kids and creatives alike entertained, we also hosted workshops on the First Light Festival website where our community were guided in getting creative with household products.

To top off an already jam-packed weekend, the audience was invited to a live broadcast of the sun rising over the Suffolk sea on the longest day of the year. What a way to wake up!

“Exciting things are happening in Lowestoft after a number of years of stagnation if not decline. Starting with East Suffolk council working with HemingwayDesign, a non-standard, left field, creatively led, community focused design agency to create a vision for Lowestoft’s South Beach, and the hugely impactful, and nationally celebrated First Light Festival , co founded and curatorially led by locally focused arts agency Flipside. There are a number of exciting and potentially game changing projects and initiatives that have been funded and more that may be funded in the coming months. The announcement of funding for the coastal defence scheme,   has followed on from Lowestoft’s third crossing. The creative repurposing of the East Point Pavilion will also open in time for First Light June 2021 and will create a year round First Light aesthetic for the town. The plans for the rejuvenation of the town centre also herald a new dawn for Britain’s most easterly town .There can be no doubt that the creative and arts led “noise“ that started on the South Beach is sounding loud and clear nationally and helping the town receive its long overdue share of national infrastructure budgets “