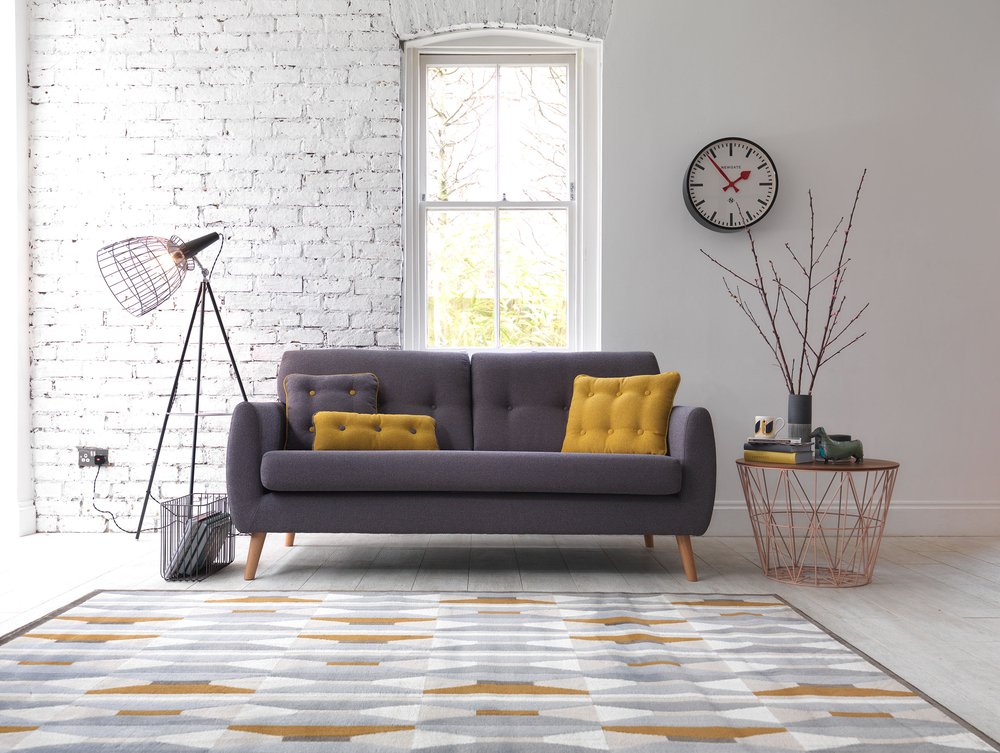 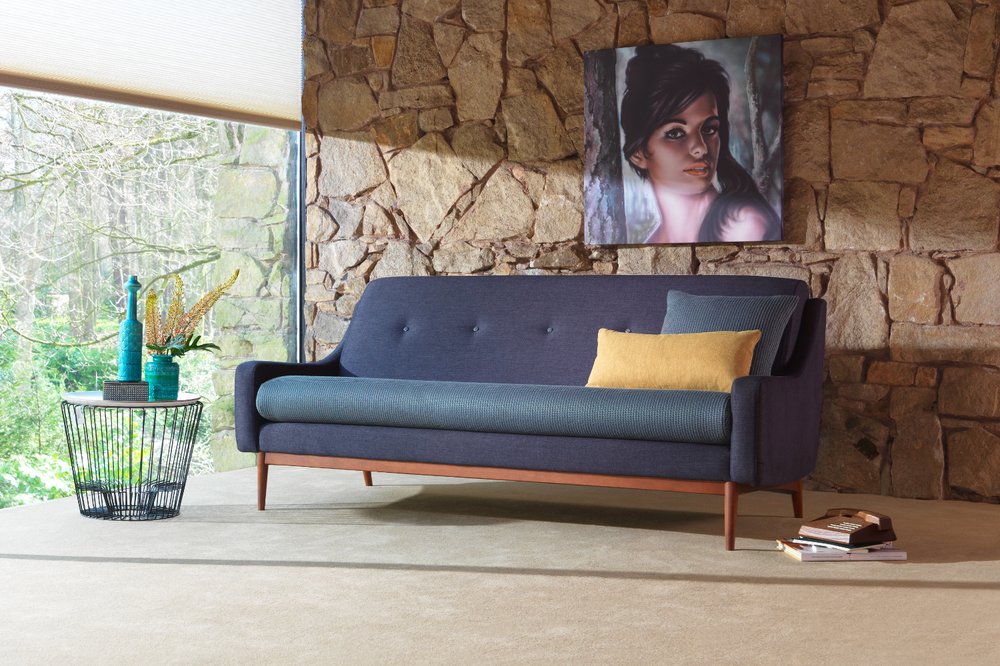 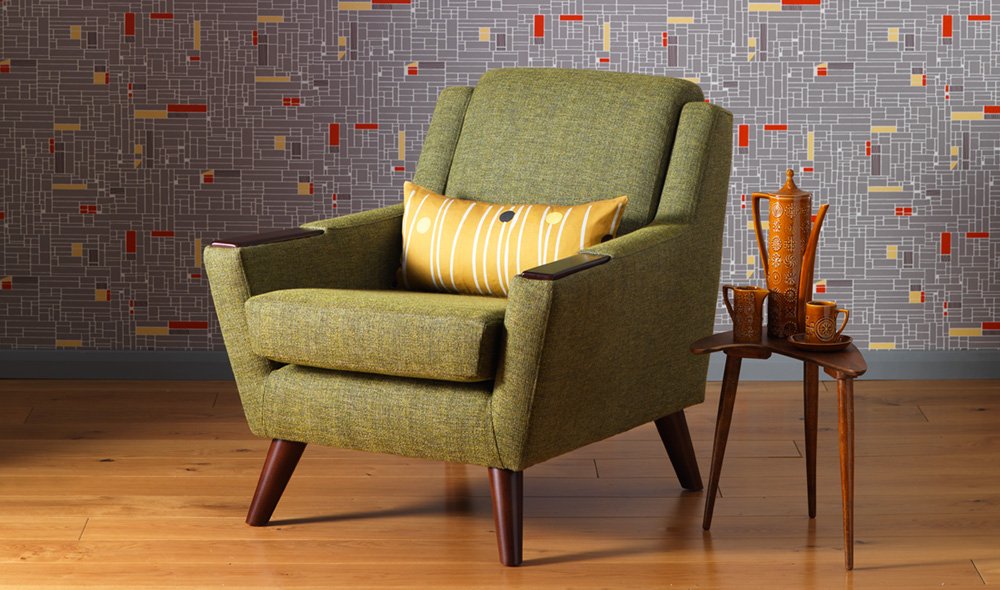 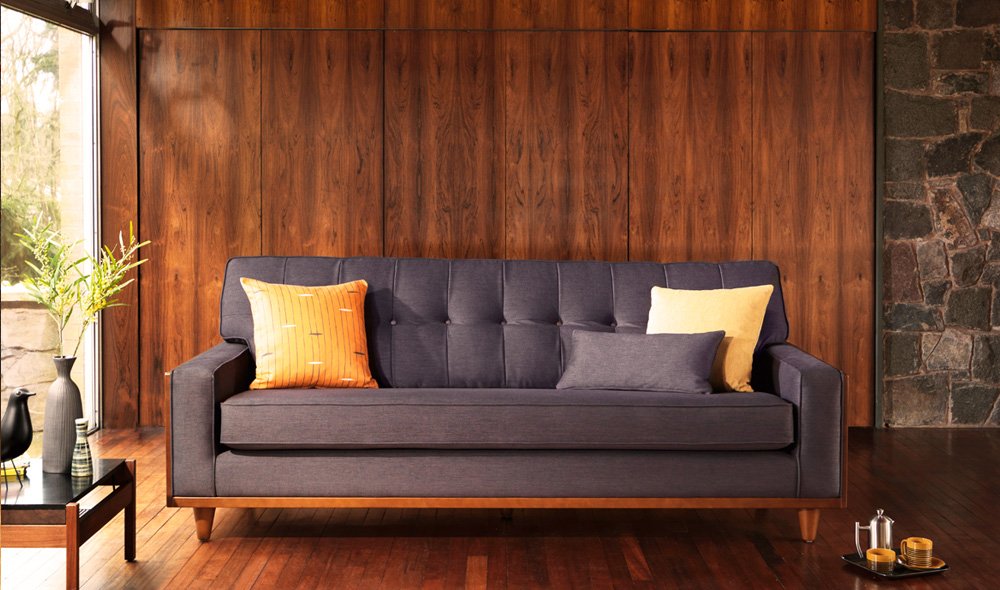 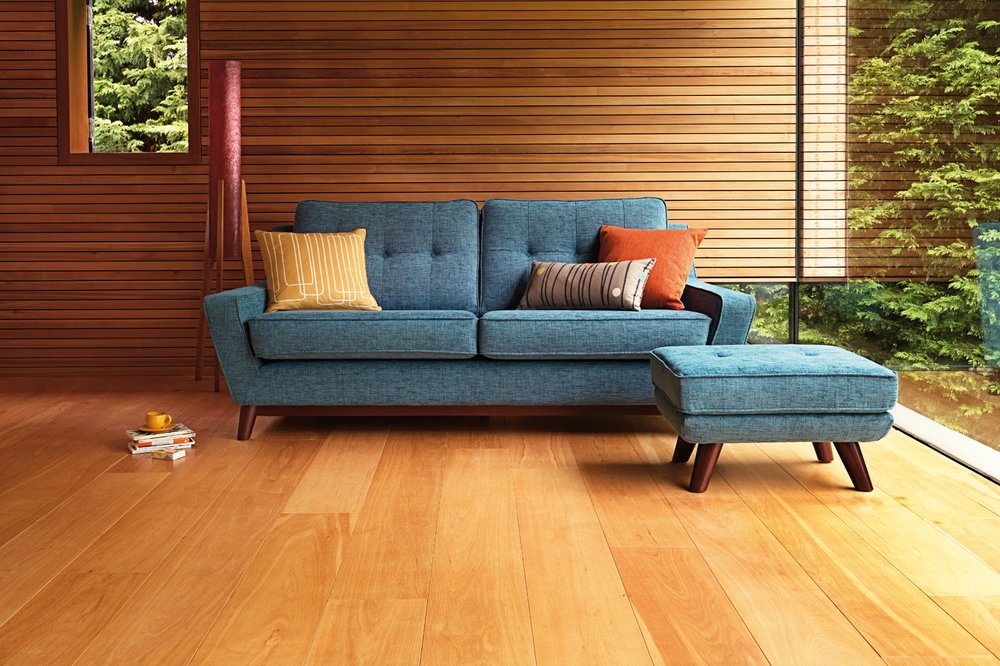 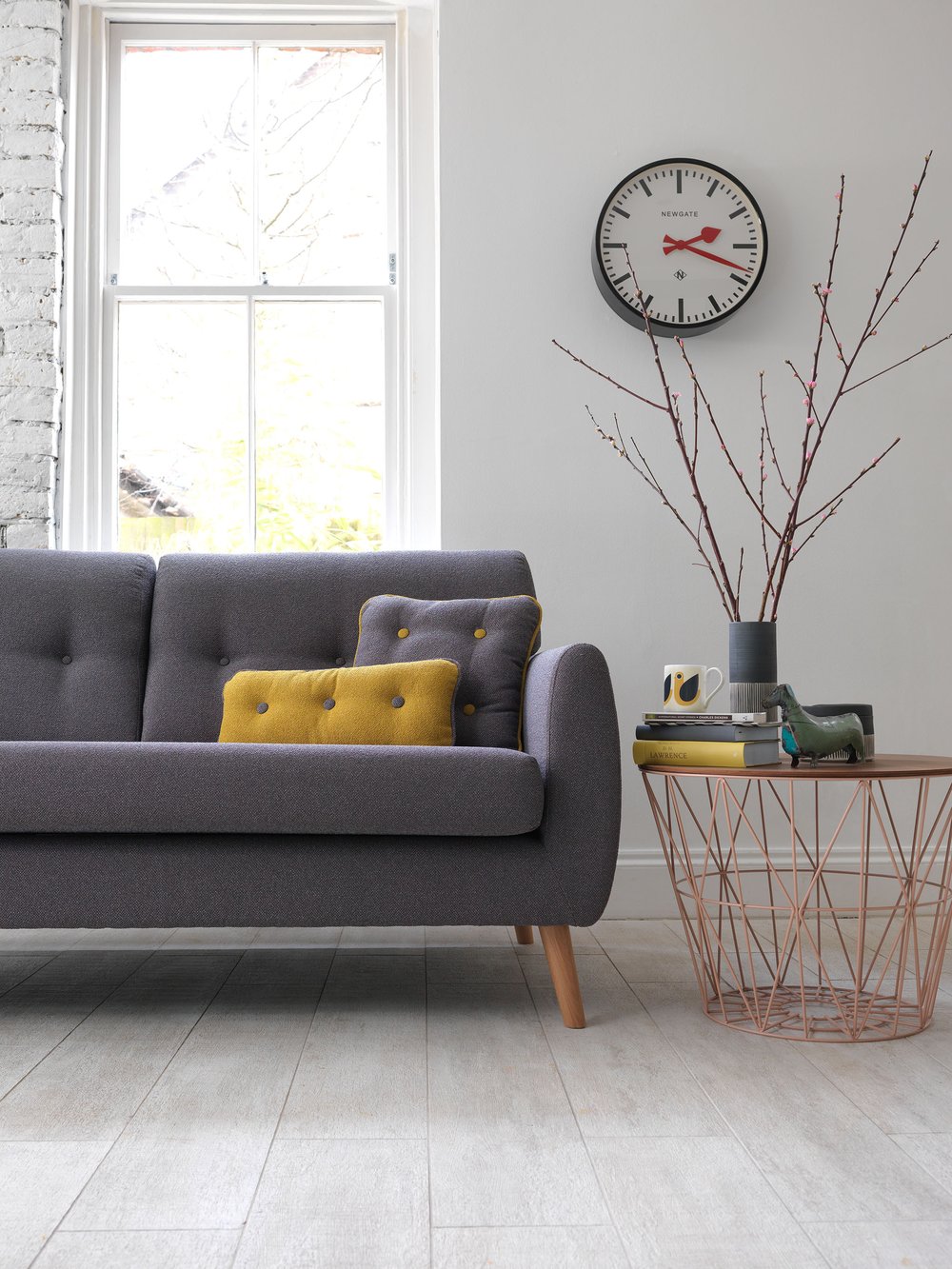 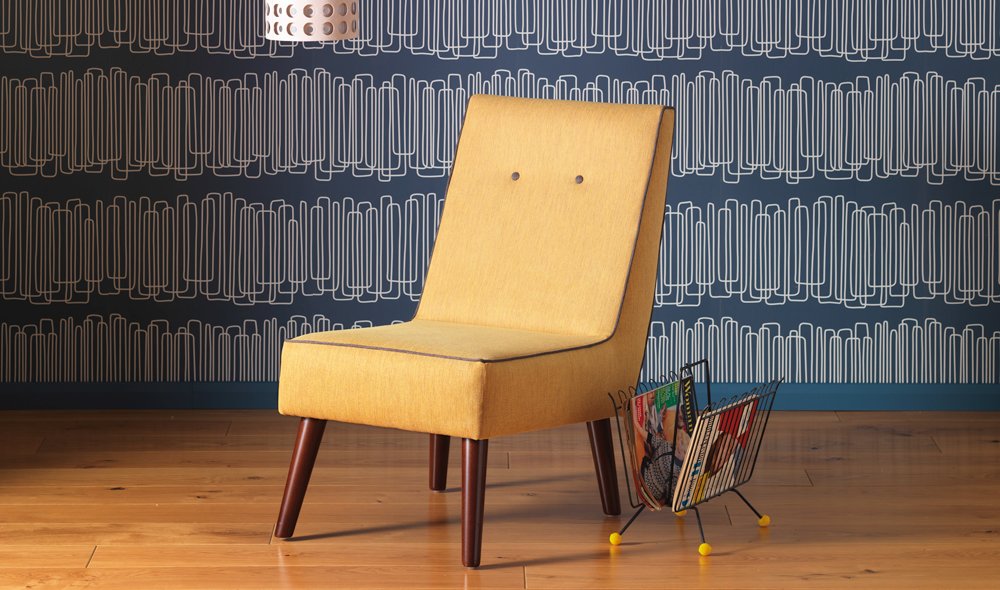 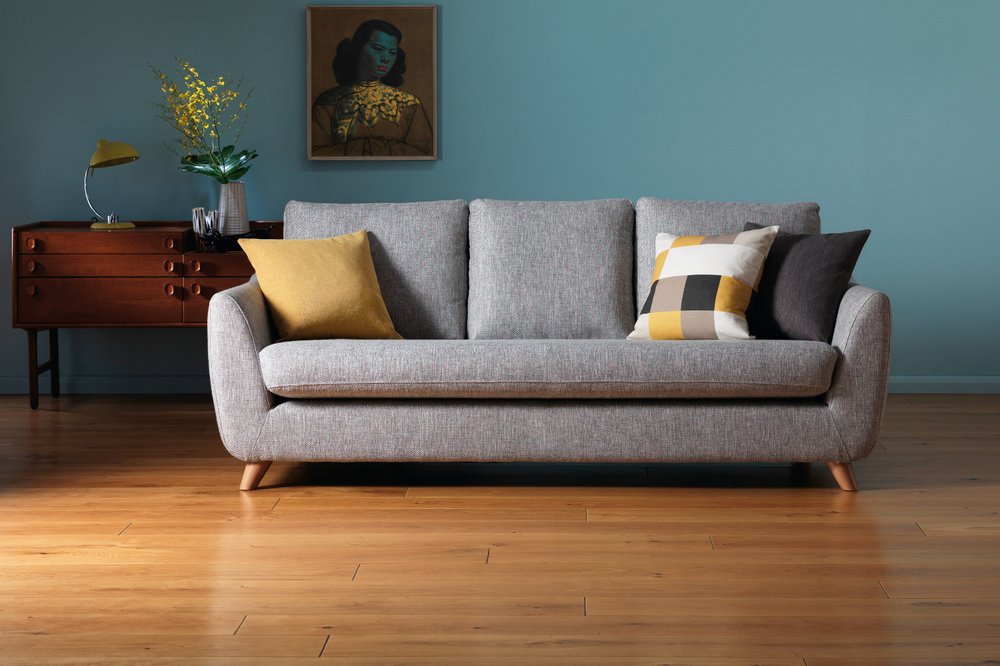 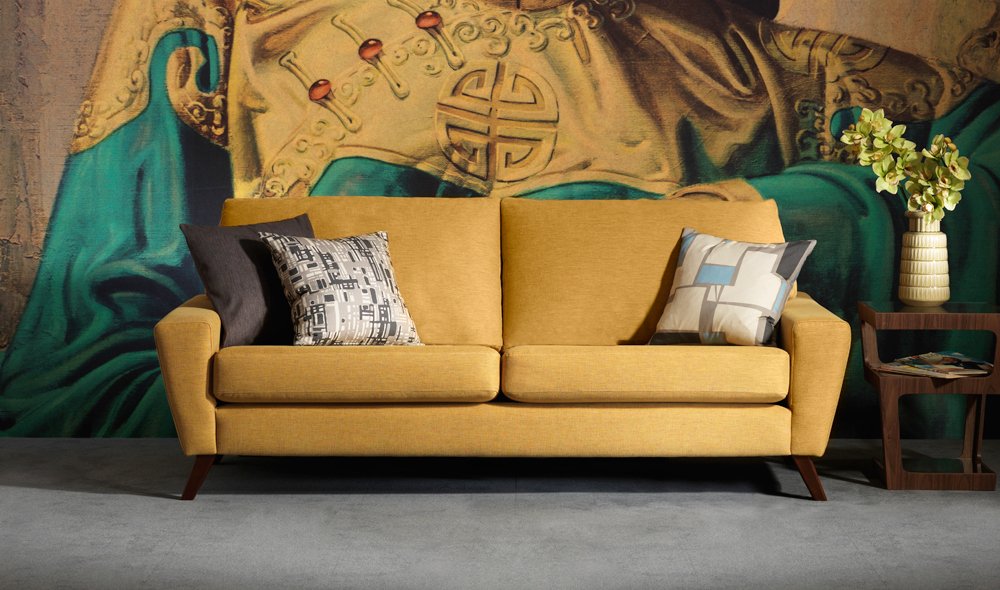 G Plan came to prominence in a golden era of British design in the early 50s, and has held its place as one of the UK’s most influential furniture manufacturers ever since. We were invited to reinterpret the G Plan aesthetic within our own collection, G Plan Vintage, to inspire a whole new generation of consumers and designers that are hungry for Mid-Century modern style.

Taking our lead from G Plan’s archives from the 50s and 60s, we have updated ten vintage sofas and chairs for 21st Century living. Each is named after the year it was originally made, in a nod to G Plan’s rich design heritage.

Being able to sample and manufacture in the UK, develop our own custom fabrics and work with such high-quality materials has been a dream come true. And – as the proverbial cherry on top – we’re delighted that the entire debut collection is being sold exclusively at John Lewis, with further collections available through independent retailers nationally.