Festival of the Moon, Wakefield 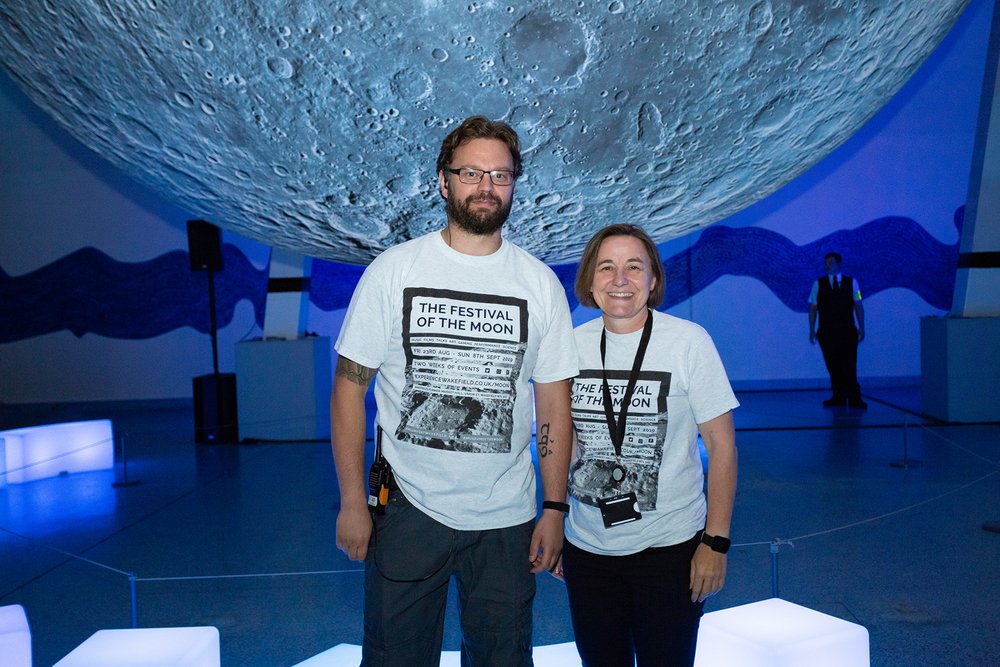 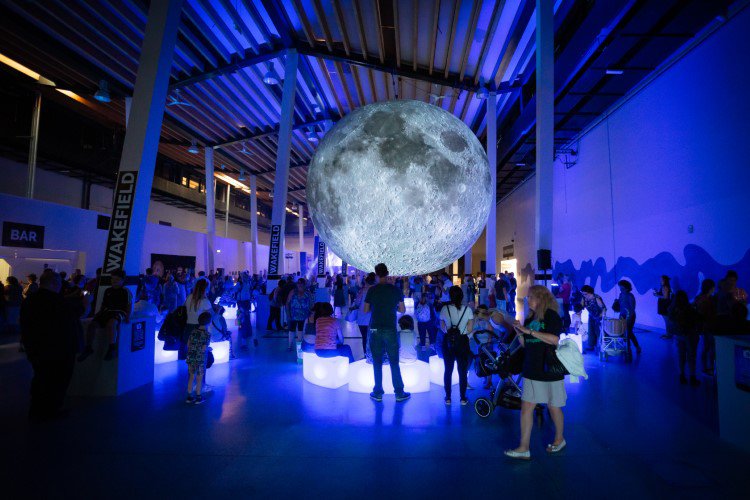 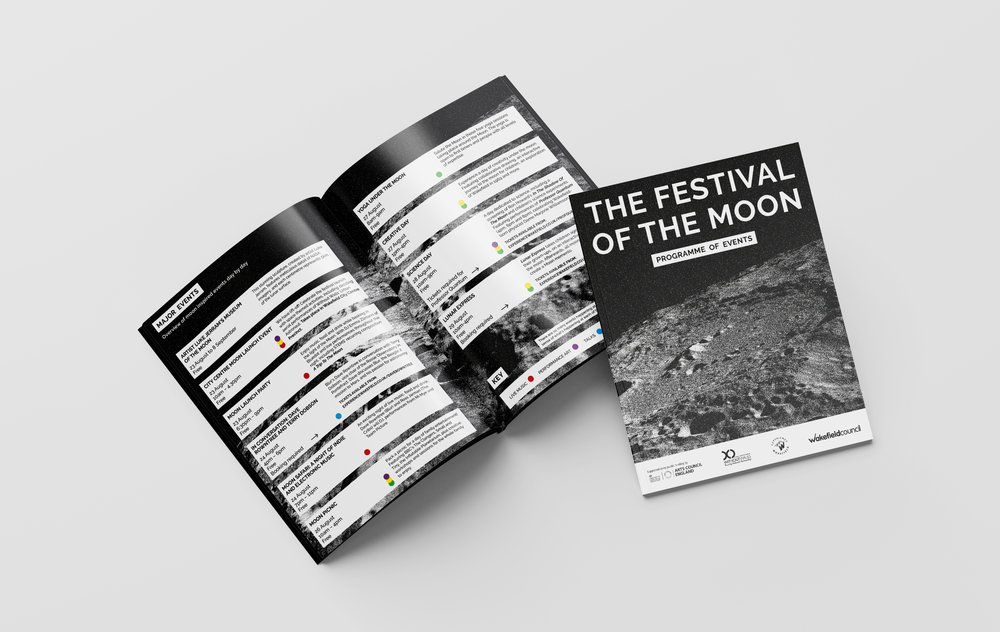 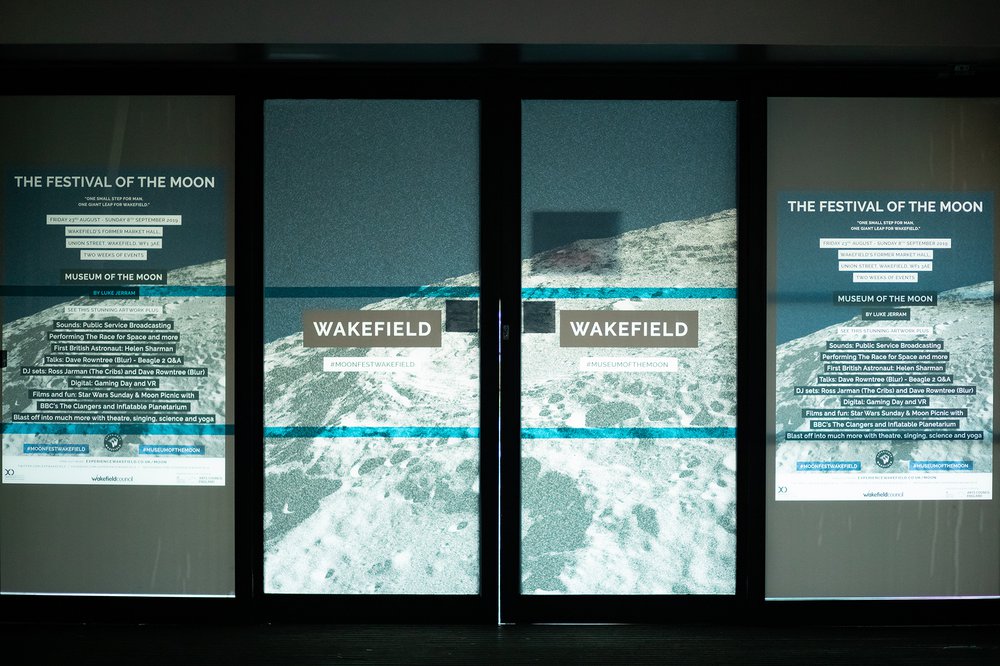 In August 2019, Wakefield blasted off into two weeks of moon-themed celebration to mark the 50th anniversary of NASA's successful 1969 mission into space, as the city's first ever Festival Of The Moon took over the former Market Hall. A giant, seven metre-wide, illuminated scale replica of the moon landed in the heart of the city, courtesy of acclaimed artist, Luke Jerram.

Having previously visited Glastonbury Festival, London's Natural History Museum, the Beijing Olympics and numerous other locations around the world, Jerram's stunning 1:500,000-scale sculpture, Museum of the Moon, brings visitors face-to-face with the moon's awesome beauty and formed the centrepiece of the festival's exciting line-up. An ethereal soundtrack by Ivor Novello-winning composer, Dan Jones accompanied the dramatically-lit, inflatable moon as it floated in the specially repurposed former Market Hall on Union Street. The audio-visual installation was out-of-this-world atmosphere and provided a taste of the building's refreshed future as a new hub for culture and creativity.

HemingwayDesign worked with Perspective Communications to provide a comprehensive marketing plan for the festival, creative promotional design and graphic dressing (interior and exterior) of Market Hall.