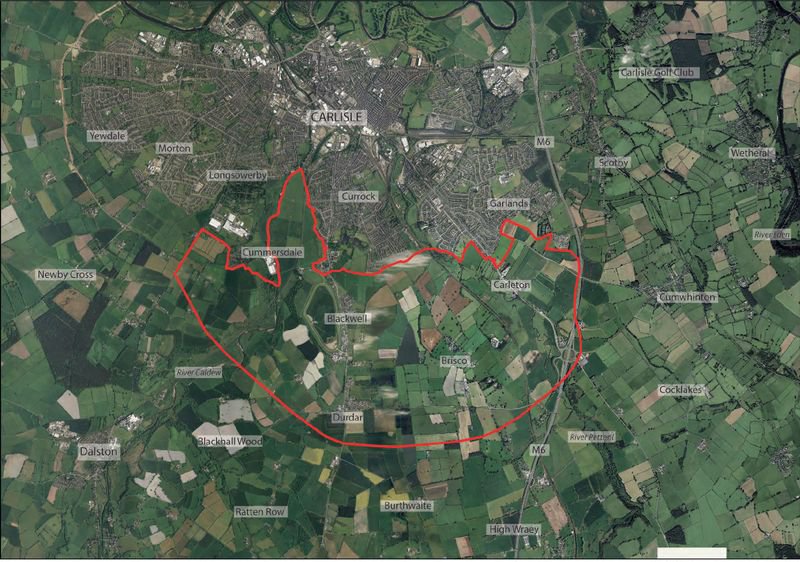 In 2008 Wayne Hemingway was elected onto the newly formed Eco Towns Panel and subsequently wrote these musings:  Wayne Mouths Off About Eco Towns and More on Eco Homes.

A change of government, subsequent austerity and some relatively fallow years of house-building led to the 'Eco Town' movement gaining little or no traction, but perhaps nascent Garden Village projects around the UK are the legacy of the Eco Town thinking.