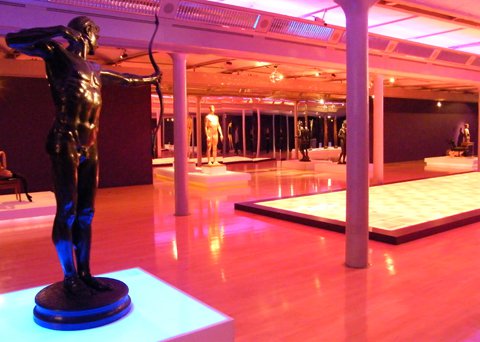 Our father-son design duo Wayne and Jack took Tate Liverpool by storm with their own sculptural exhibition.

Ranging from the mid-19th Century statues to the recent life-size figurative sculptures, the works brought together the most diverse representations of the human body in the arts throughout the past 150 years. The display reflects the constant re-thinking of the human body and its relation to political, social and cultural changes.

Our mise-en-scène indicated another layer of the link between the body and the sculptural space, creating a playful interaction between the two. In the gallery, the audience encountered a group of works standing and posing in a myriad of ways, resembling the audience's own body. Through specially designed lightings, the sculptures come to life in a dreamlike dance of cast shadows. The projections of moving silhouettes in conjunction with Wayne's collection of vintage vinyl music and sound create a surrounding where the conventional viewing of art will be replaced with an interaction of senses. 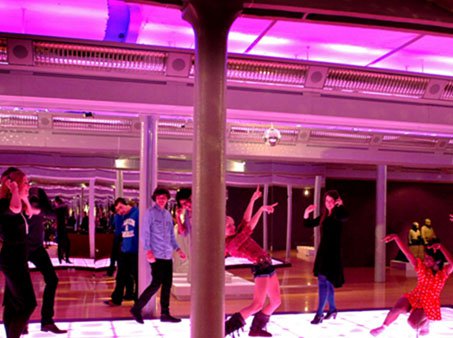