The Vintage Festival Presents: Transatlantic 175 – from The Mersey to Manhattan 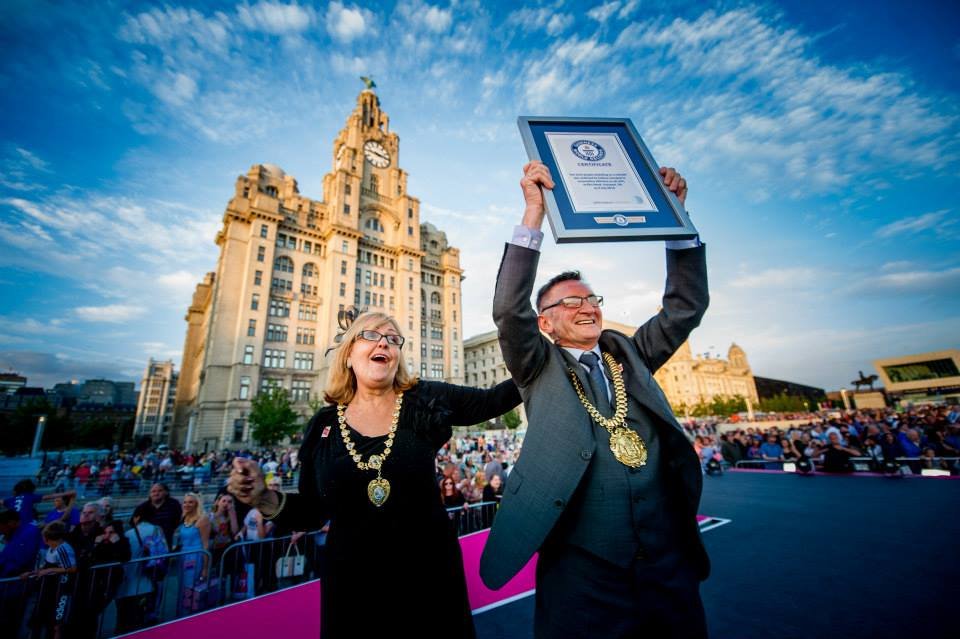 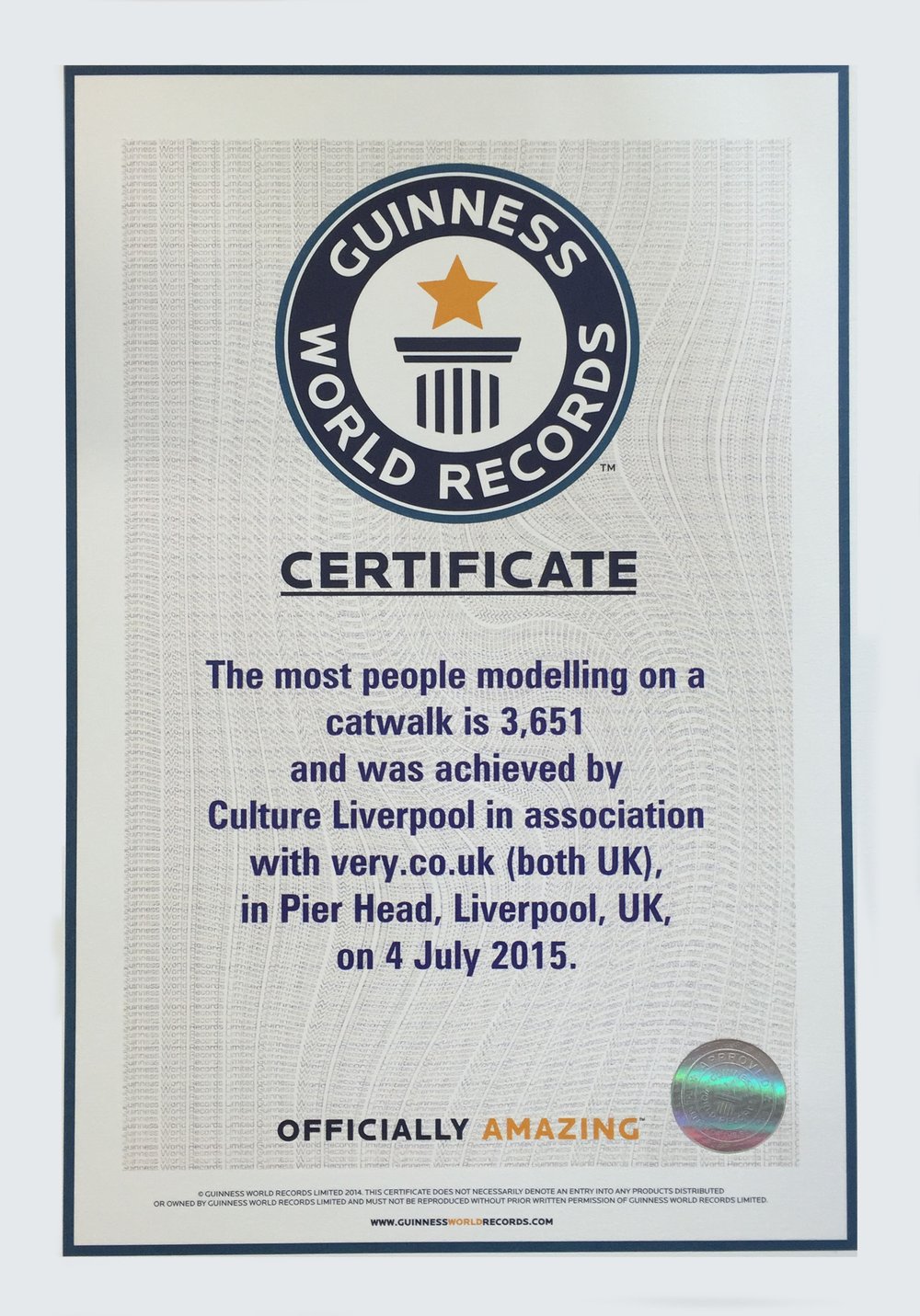 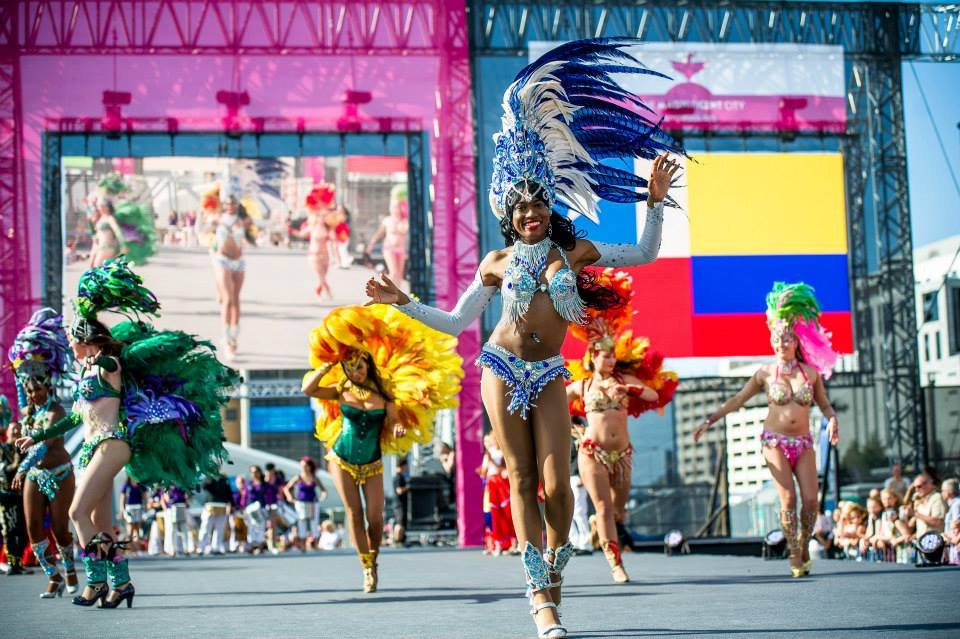 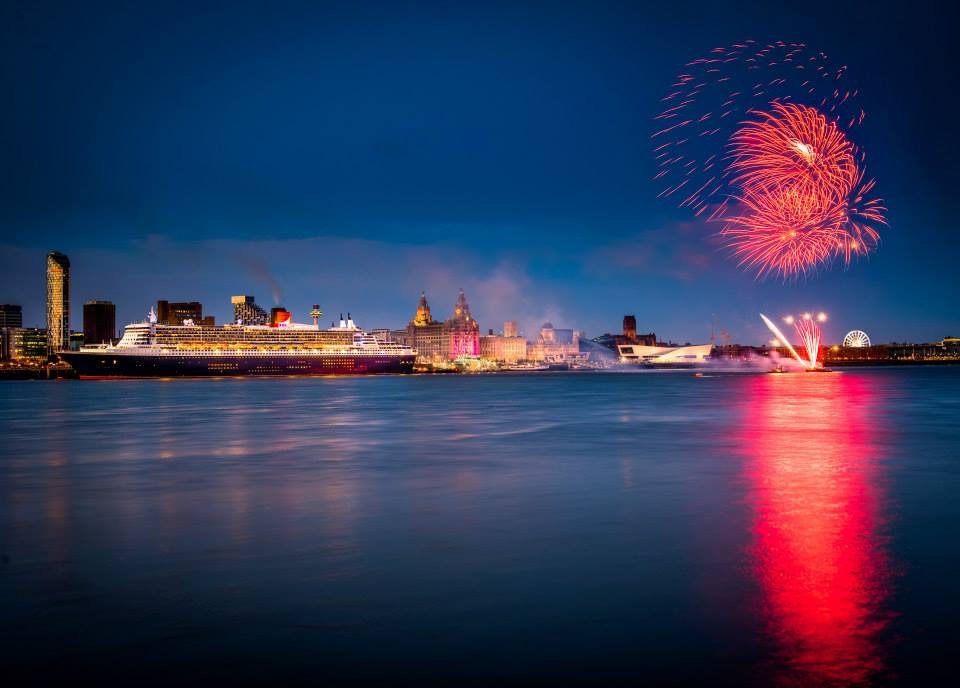 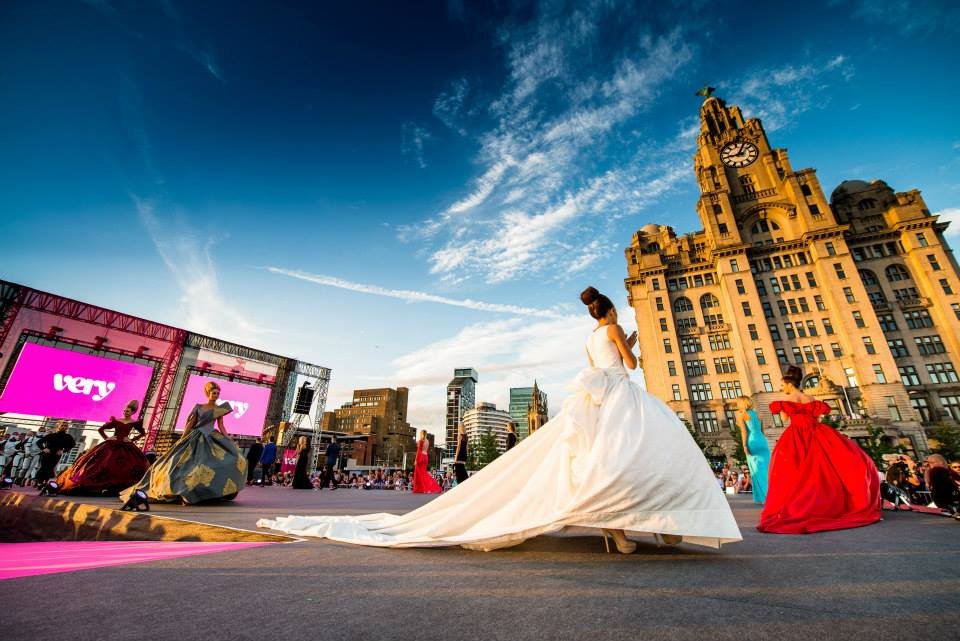 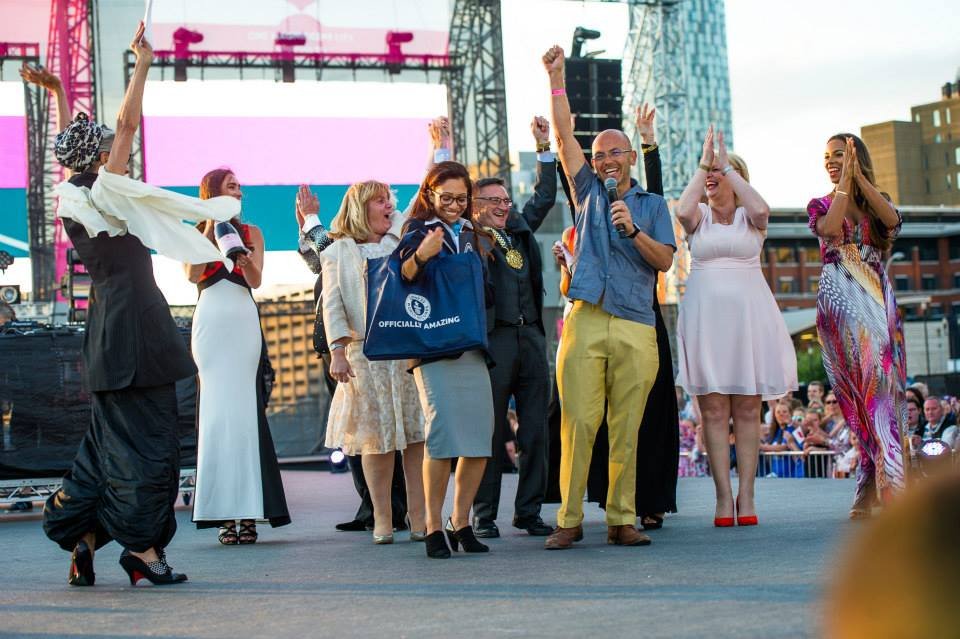 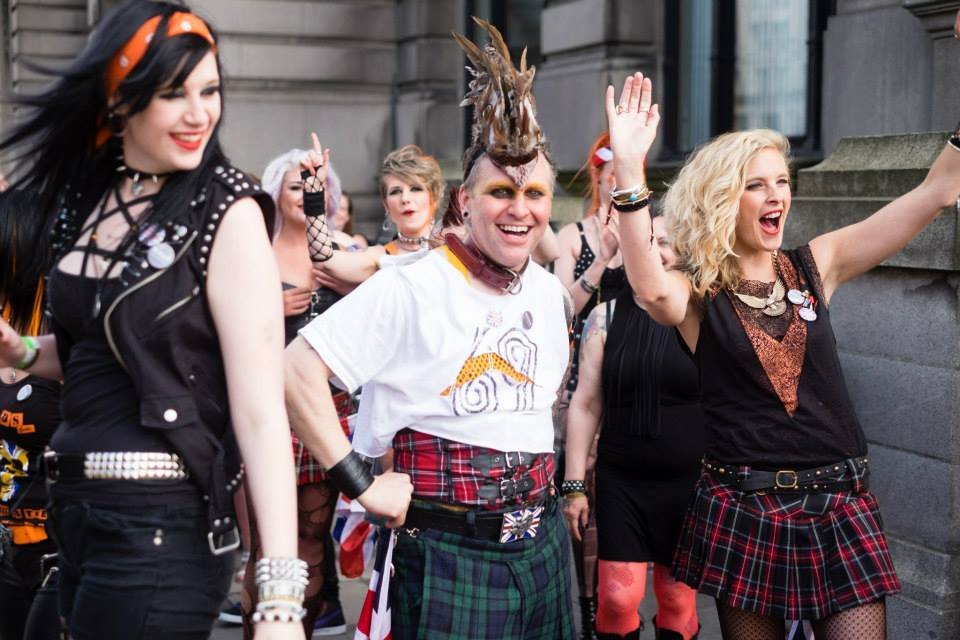 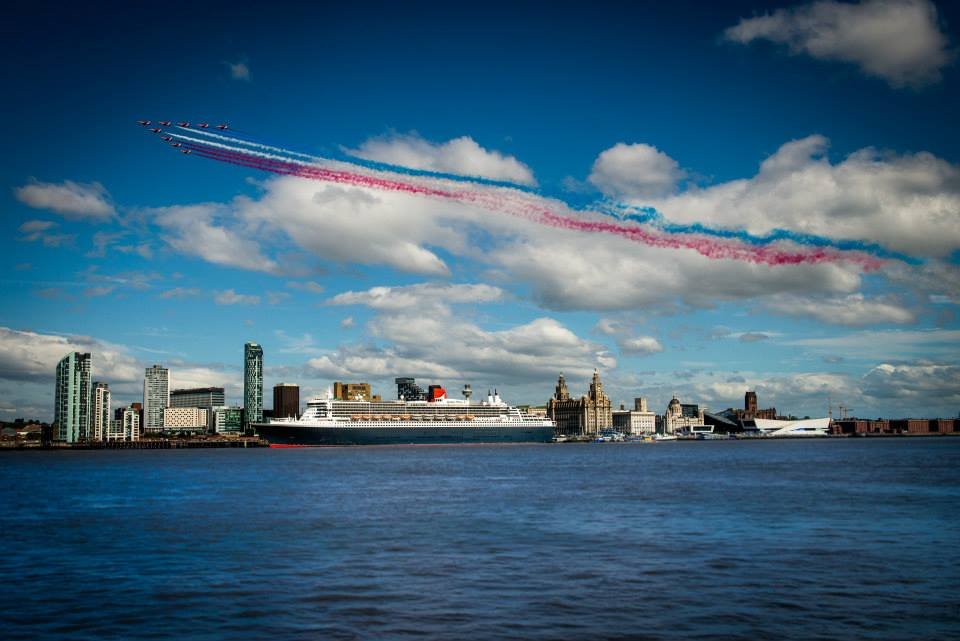 To celebrate 175 years of transatlantic travel, Liverpool, the site of the world’s first scheduled ocean steamship travel on 4th July 1840, came a creative culture clash between Britain's home-grown music, fashion, art, design, and film and those that trickled over from across the pond.

We are immensely proud of what took place on the weekend of the 4th and 5th July 2015 on the waterfront of Liverpool. Hundreds of thousands of people turned up to watch and help Liverpool break Mexico City’s Guinness World Record for the most models on a catwalk. We smashed it and 3651 beautiful people of all ages, size, shape and background smiled, danced, cartwheeled and even kung–fued down the catwalk. We are eternally grateful to Liverpool Council for giving us the chance to do this, the hundreds of people involved in organising the event, the sponsors and of course all who got up on the enormous catwalk and made those 4 hours so moving and unforgettable.

The build up to Cunard’s Queen Mary 2 recreating that historic first passenger crossing of the Atlantic, 175 years ago to the day, was just brilliant. On a balmy summers evening, Greg Wilson played a super (shortened due to the success of the audience participation in the catwalk) set of disco that evoked that special relationship between Liverpool and New York, followed by some pomp and circumstance by the Band of the Royal Marines Scotland who gave us a tailored set from Gershwin to Rule Britannia. When the beautiful big lady sounded her ships horn and the thousand of passengers assembled on the decks of the QE2 joined in with the thousands on the pier head singing New York, New York the tears flowed.

Claire McColgan, Liverpool city council director of culture, knew that HemingwayDesign would be the perfect fit for this cultural celebration. “Wayne has a reputation for putting on successful vintage events and his international status is synonymous with British style means he will create a festival which will stand out. He will bring a distinctive imprint to the event and draw in a whole new audience to the river as well as local people.”

"It was a great event to get involved with and for me it was amazing to see Liverpool come together like that, it really did feel unique." -  Dan Bunker, Heart Radio

“The Transatlantic 175 event in Liverpool was one of the highlights of my career. The Very Big Catwalk, whilst a triumph in that we wrestled the Guinness World Record for The Most Models on a Catwalk from Mexico City, meant so much more. Seeing Liverpool’s wonderfully diverse communities come together as one was emotional and uplifting for the wonderful team that assembled  from all over the UK to deliver the world record." - Wayne Hemingway

We broke a Guinness World Record for most people modelling on a catwalk! 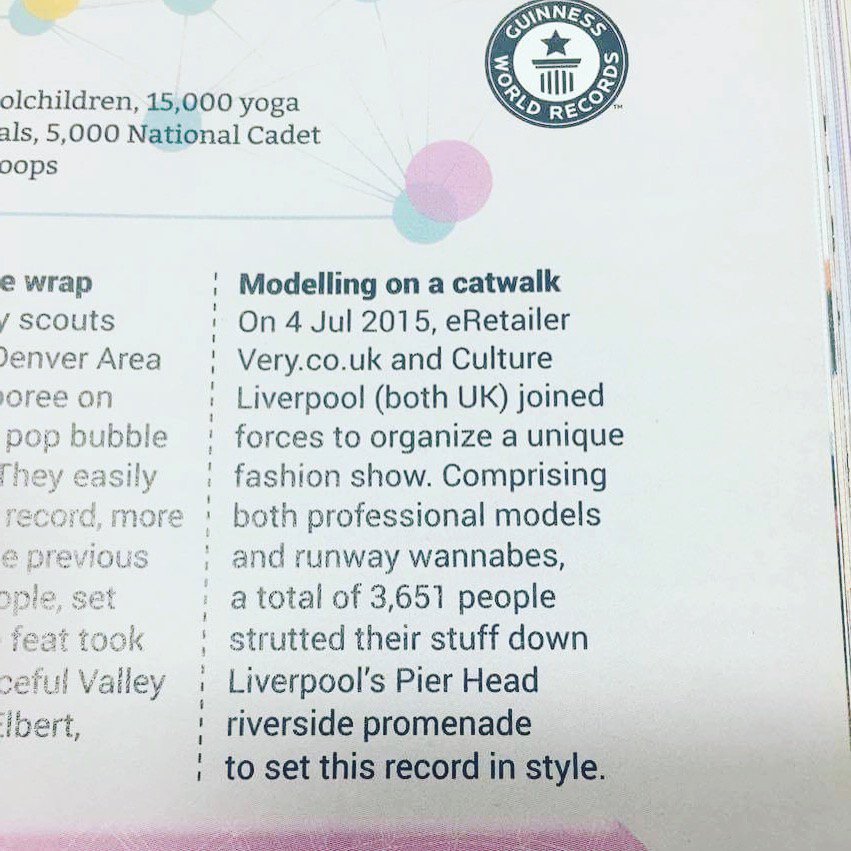 A short film made by the sponsor of the T175 Catwalk Show!

The Guardian: Historic Liners Sail into Liverpool to Help Revive The Mersey Beat

Wayne has wrote a few words about the festival here and on our blog here.