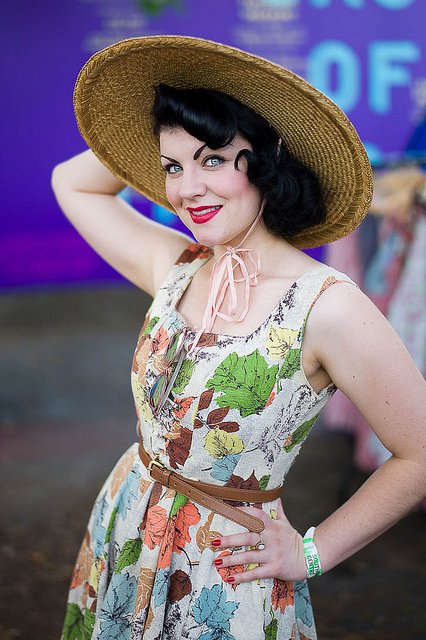 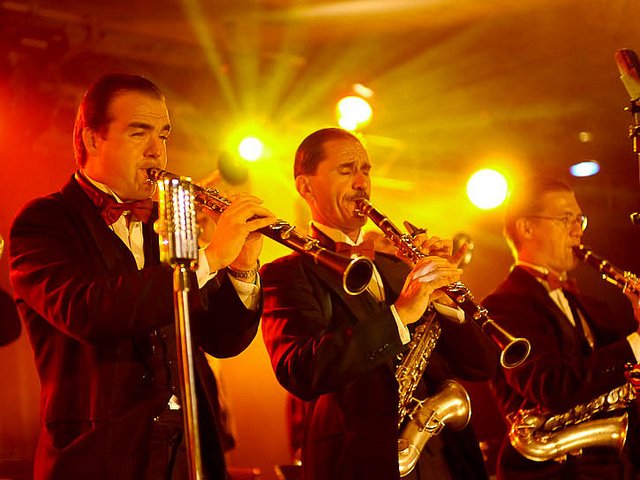 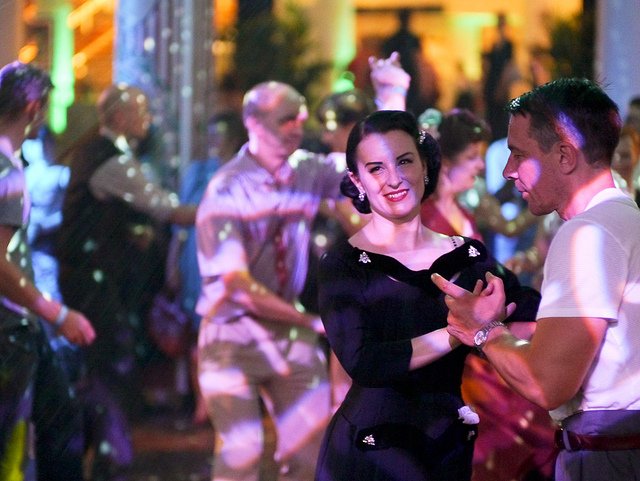 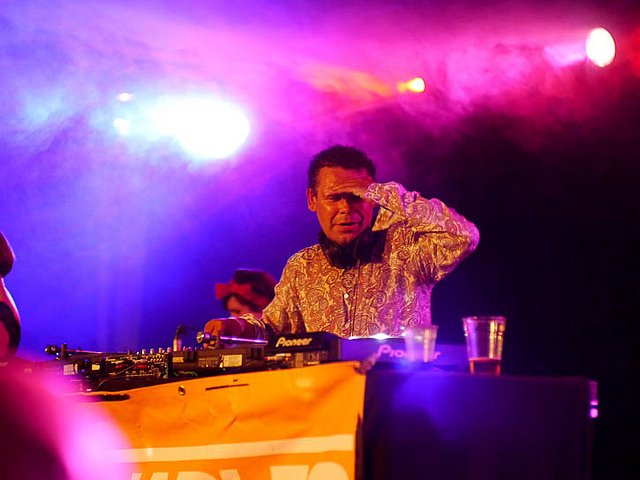 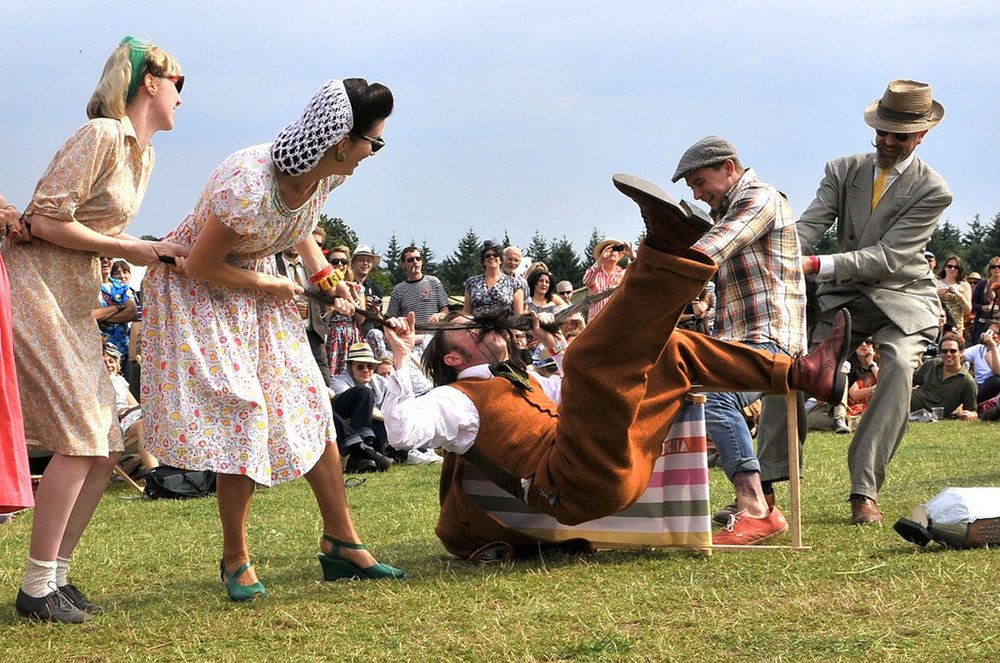 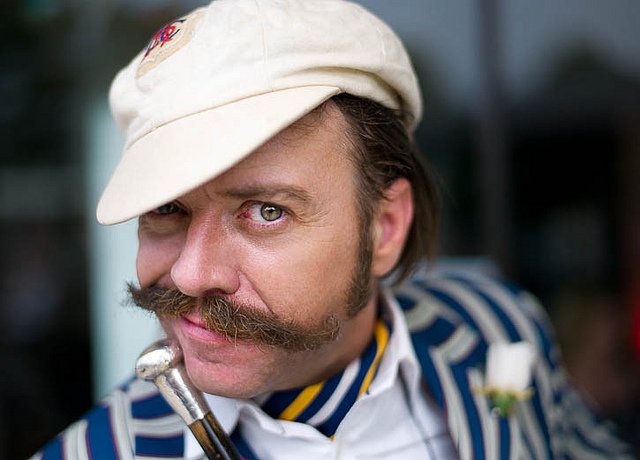 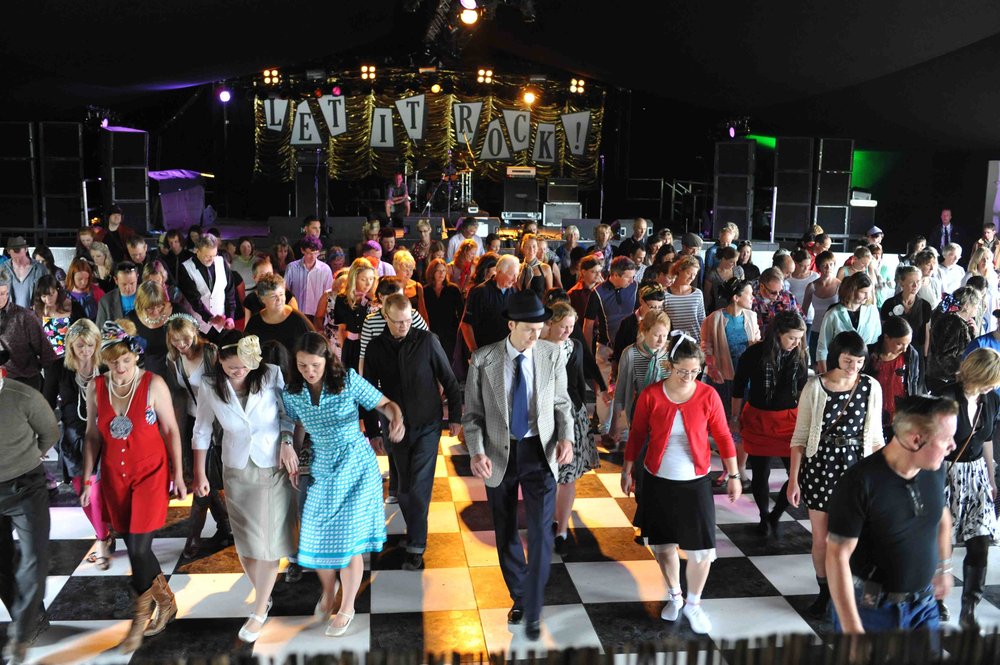 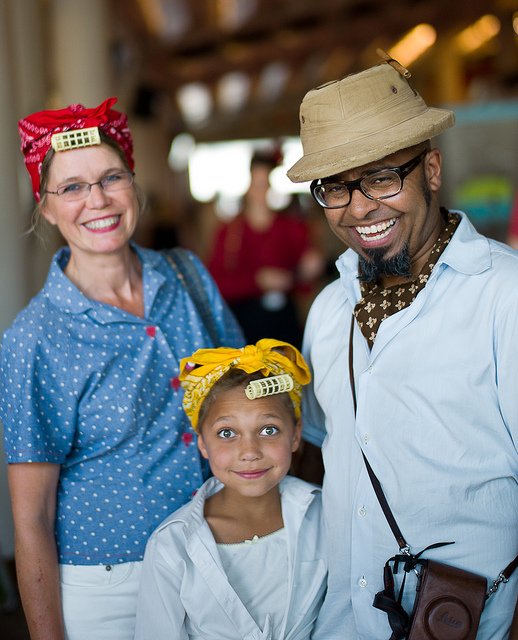 The Vintage Festival is a truly unique annual event which brings together the music, fashion, film, art, dance and design from the 1920s to the 1990s that made Britain the world's creative and cultural hot bed. The festival's great success not only resulted in winning us a prestigious award, but sparked HemingwayDesign's Vintage sub Brand. Here's how it all came about...

In 2007, Wayne, Gerardine and the HemingwayDesign team developed the concept of a festival that rejoiced in the history of British creativity. Working with researchers from Wolverhampton University, they forensically assembled the archives, experts and knowledge bases that would enable an authentic display of the music, fashion, art, design, film and food of the 40s, 50s, 60s, 70s and 80s, whilst looking at how these 'decades of cool' are influencing today’s world-renowned British creative culture.

The concept had its birth in August 2010 on The Sussex Downs and a whopping 50,000 people came to the party, the majority dressed to the nines. From that point on, Vintage 2010 not only dominated the media coverage of summer events, but also the nominations at that year's Festival Awards, walking away with the Best New Festival category. The feedback proved the Hemingway hunch that there was a glaring gap in the summer festival calendar for an annual event which reunites music with fashion and ties in Britain's wider cultural influences.

The Vintage Festival has gone from strength to strength, and in 2011, we moved to London's Southbank to coincide with the Festival of Britain celebrations, where over 200,000 people a day revelled in all things vintage.

A few lovely snippets from the press:

“A festival appealing to everyone from the casual vintage admirer to the hardcore devotee." - Dazed & Confused

“An offbeat, cultural haven... If you’re looking for something a little different to the festival norm, take a look at the most stylish from this truly unique event." - Elle

"A gaudy but unselfconscious celebration of 20th century popular culture." - The Guardian

“Loved the atmosphere, the amazing attention to detail, the music, the fashions....everything was so inspiring. Our new favourite festival.” - The Independent

“Seeing a younger generation engaging, perhaps for the first time, in something usually reserved for generations past is a perfect symbol of what The Vintage Festival represents. There's none of the sniggering irony which sometimes taints 'retro' events: everybody is fully appreciative of timeless style – whether they were there the first time round or not. To me this is the point the Vintage Festival succeeds in making: great style deserves not to be confined to the past.” – Spoonfed